Krueger said he dealt with "moderately-severe" COVID-19 symptoms, while Dahlin said he tested negative for the virus throughout quarantine. 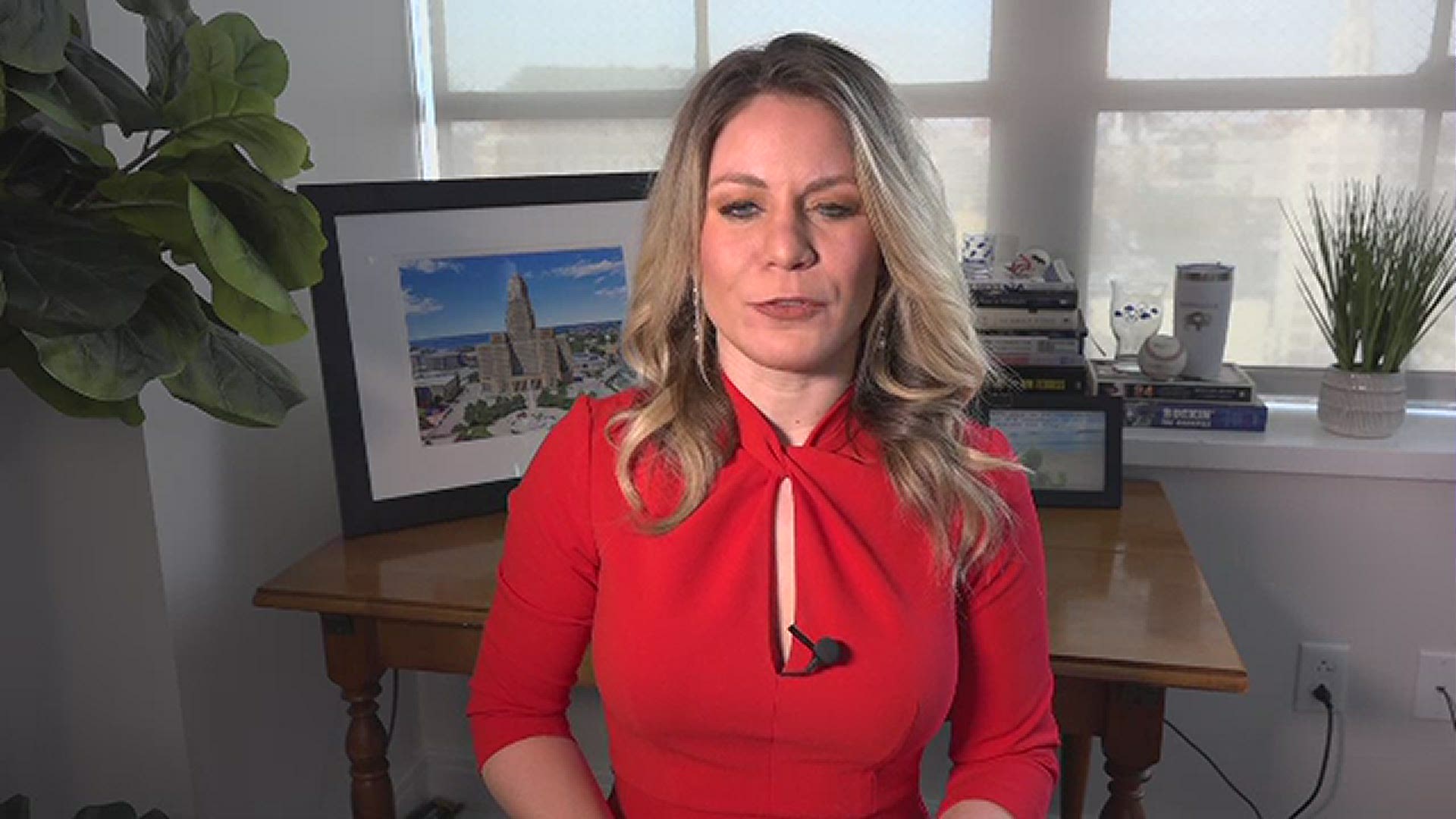 BUFFALO, N.Y. — Sabres head coach Ralph Krueger and defenseman Rasmus Dahlin were back at practice on Sunday, both returning from the NHL's COVID-19 protocol.

Krueger was back on the ice briefly before watching the remainder of practice from the stands with assistant coach Don Granato, while assistant coach Steve Smith continued to run practice, as he has since the Sabres returned to KeyBank Center on Tuesday.

Krueger tested positive for the virus on Feb. 4, and said he experienced "moderately severe" symptoms from COVID-19, including fatigue and aches, for more than a week.

"Everybody knows I try to keep myself in good shape - manage that part of my life - but I had no chance. I'm just really pleased to get back to feeling more normal. I'll take it a day at a time," Krueger said after practice.

Dahlin was a full participant on Sunday and said he tested negative for COVID-19 the entire time he was in the league's protocol, but was added to the protocol list because of close contact.

Dahlin is the second Sabres player to return to practice from the league's protocol list, after forward Taylor Hall returned to the ice on Saturday. Hall confirmed he did test positive for the virus but was asymptomatic.

Both Hall and Dahlin expect to play Monday night against the New York Islanders. Unlike Hall, Dahlin was able to workout and stay in shape throughout his quarantine because of his negative tests.

The Sabres have not played since Jan. 31 against the New Jersey Devils.