Miami's McCain to be disciplined for confrontation with Buffalo Bills' fan

Miami Dolphins safety Bobby McCain will be disciplined by the team for his verbal confrontation with a 13-year-old boy who was rooting for the Buffalo Bills. 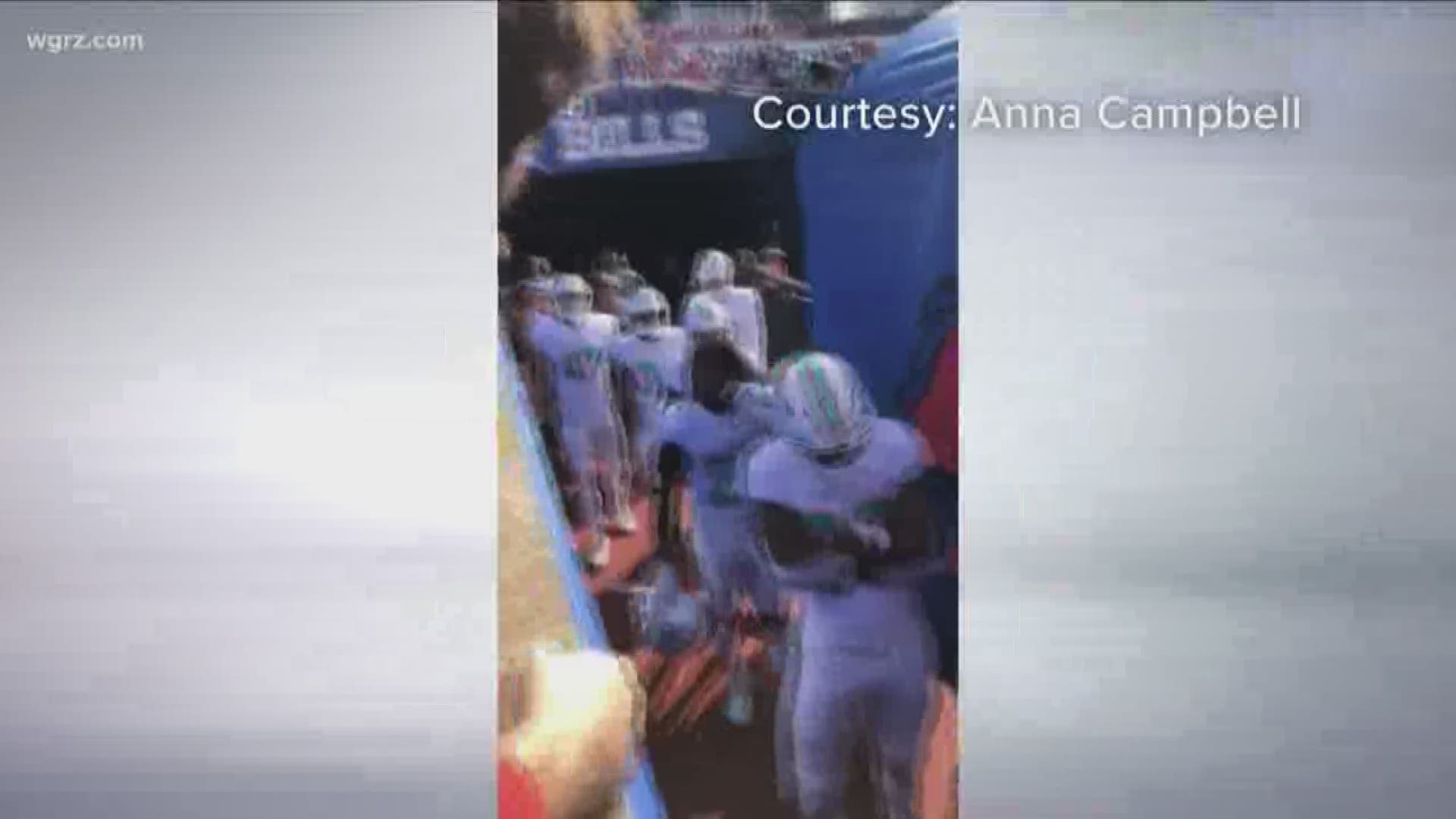 DAVIE, Fla. — Miami Dolphins safety Bobby McCain will be disciplined by the team for his verbal confrontation with a 13-year-old boy who was rooting for the Buffalo Bills.

Dolphins Head Coach Brian Flores said he discussed the incident with McCain on Monday, the day after it occurred as players took the field before the Dolphins' 31-21 loss at Buffalo. Flores wouldn't say whether McCain will miss playing time as part of the disciplinary action.

2 On Your Side reached out to the National Football League for a comment and they have not responded yet. The Bills say they don't have a comment.

The Erie County Sheriff's Office also tells 2 On Your Side that it is investigating a report from a Bills' fan that they were spit on by a Dolphins' player following the game.

In the video, you can hear Dylan Wentland of West Seneca say to McCain, "you're a bad role model."

After that was said, you can see McCain stop, go back and listen some more, before heading to the field.

"He starts balling up spit on the end of his tongue and proceeded to pretending to spit in the little kid's face probably four or five times before he ran on the field for warm ups," Wentland said.

And in another video, before the game, the Dolphins were heading back up the tunnel and McCain could be heard saying, "I'll spit on you."

The entire game goes by — the Bills come out with the victory — and then, Wentland says this happened, "As soon as the game ended he ran right down the tunnel ran right up spit in my face and then booked it right in the locker room."

Back in South Florida, McCain's coach was not too pleased.

"Heard his side of the story and it's unfortunate, I feel like he needed to handle that situation better we're going to discipline bobby for that, we'll handle that discipline internally," Flores said.

2 On Your Side still doesn't know what kind of discipline McCain will get from the Dolphins. According to reports in Florida, Bobby McCain apologized for what happened Monday afternoon. 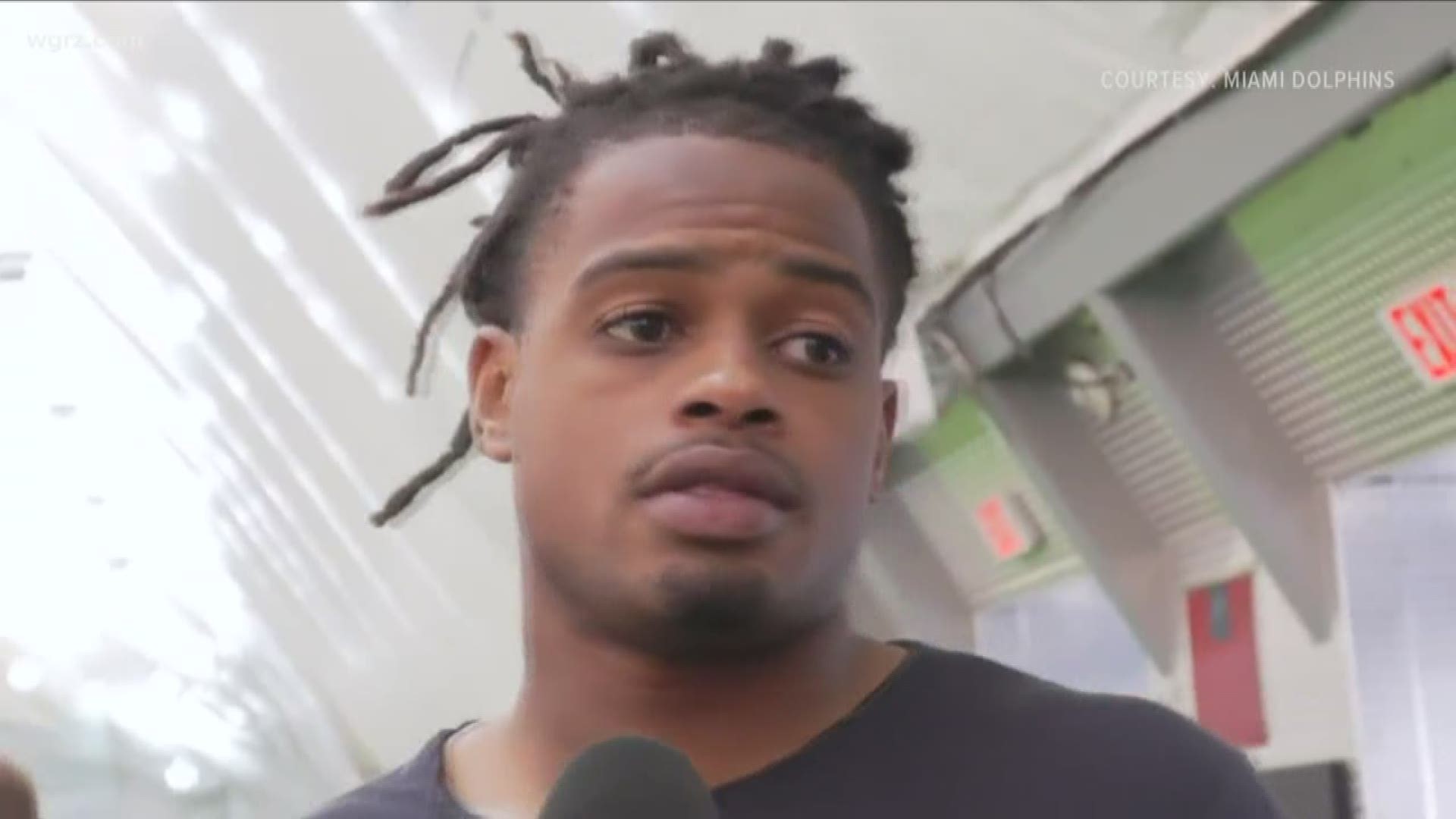 RELATED: TAKE 2: Adam and Vic on Bills struggles and rally against Miami