Tom Brady vows to make Buccaneers the best they can be

Tom Brady is officially a member of the Bucs, and he fielded questions from the media on Tuesday. 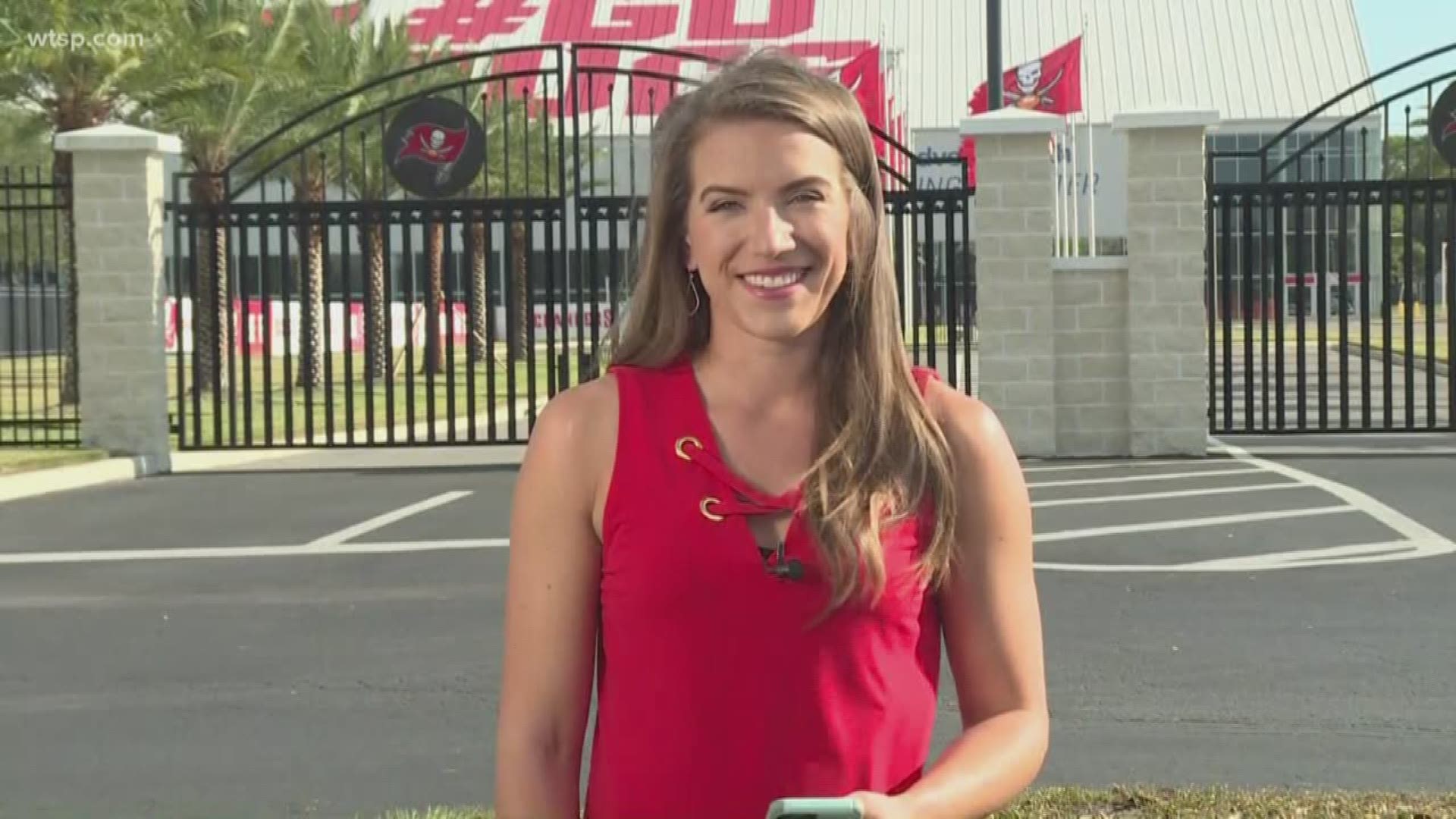 But, it was not your typical press conference. The pandemic surrounding the novel coronavirus, COVID-19, meant the event happened by conference call -- rather than in person.

On Monday, the former Patriots quarterback used his Instagram account to encourage people to stay healthy and safe amid the outbreak.

"We are all in this together," Brady wrote.

Because it's unknown how long COVID-19 will force people around the world to practice social-distancing, Brady may need to get creative with how he communicates with his new team.

"Technology is an amazing thing. And, we're going to use technology as best we can to try to get to know each other," Brady said.

Speaking about his teammates, Brady made clear that his relationships with his fellow players were at the top of his priority list.

"I'm prepared to give them every bit of commitment I've had for my entire career to be the best I can be to help this team be the best it can be," Brady explained.

"He can do everything we want to do on our offense," Arians said. "But, more than that, it was his leadership ability that we need in our locker room to get where we want to go."

Widely considered the greatest quarterback of all-time, Brady has the most Super Bowl wins (6) and playoff wins (30) in NFL history. He is a four-time Super Bowl MVP.

According to CBS, Brady signed a two-year deal with the Bucs that includes a total of $50 million guaranteed over those years and up to $9 million in incentives.

ESPN's Adam Schefter says the deal has a no-trade clause and prevents the Bucs from franchise tagging Brady when the contract ends.

"That makes it seem like Brady is looking to get one more contract before he calls it a career," wrote CBS Boston.

His signing ended the Jameis Winston era in Tampa. In 2019, Winston became the first quarterback in NFL history to throw for 30+ touchdowns and 30 interceptions. Winston went 28-42 in five seasons. He holds the Bucs record for most touchdowns and passing yards.

RELATED: Tom Brady announces he is joining the Buccaneers

►Stay In the Know! Sign up now for the Brightside Blend Newslette