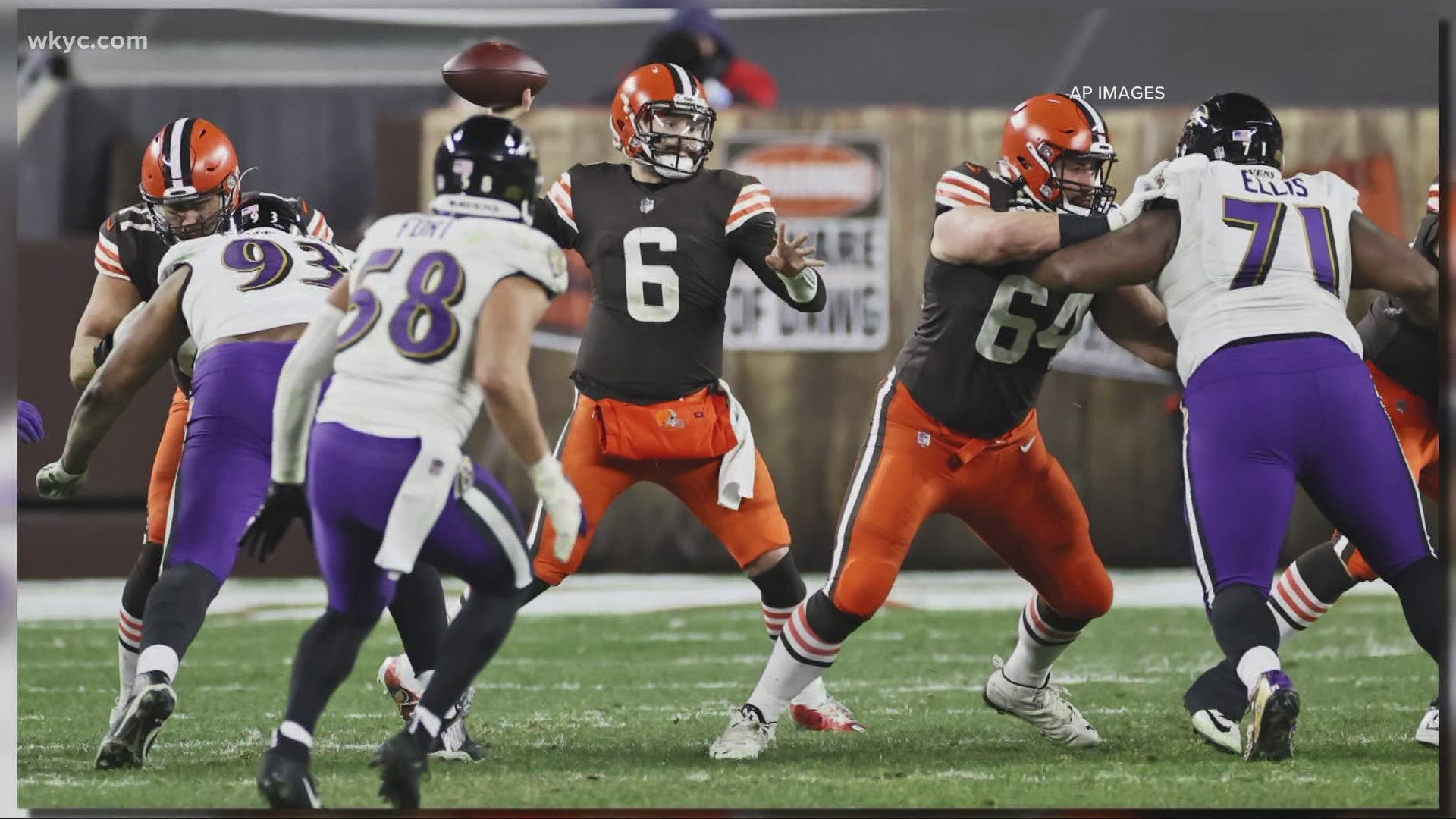 When the Cleveland Browns face the New York Giants on Sunday Night Football this week, it will be a familiar face calling plays from the opposing sideline.

On Thursday, the Giants announced that Freddie Kitchens will serve as the team's play-caller against Cleveland this weekend after offensive coordinator Jason Garrett tested positive for the coronavirus (COVID-19).

Kitchens, of course, spent last season as the Browns' head coach. In what marked his lone season in the position, he amassed a 6-10 record, falling well short of the lofty expectations that Cleveland entered the 2019 campaign with.

Entering this weekend's matchup on Sunday Night Football, New York lays claim to a 5-8 record but remains just one game back of the Washington Football Team in the NFC East standings.

Kitchens' elevated role provides just another storyline to a primetime matchup that will be full of them on Sunday.

With Daniel Jones dealing with a sprained ankle, it's possible that former Cleveland quarterback Colt McCoy will start for the Giants on Sunday, while former Browns Jabrill Peppers and Kevin Zeitler remain members of New York's roster.

Conversely, former Giants defensive end Olivier Vernon is enjoying a standout season for Cleveland, while Odell Beckham Jr. remains sidelined with a season-ending torn ACL. But despite Beckham not being able to face his former team, there will be no shortage of intrigue in Sunday's matchup.