Veteran cornerback Josh Norman out for Bills' opener against Jets

The 32-year-old did not practice this week and has missed much of the past three weeks since hurting his left hamstring. He's been placed on on injured reserve. 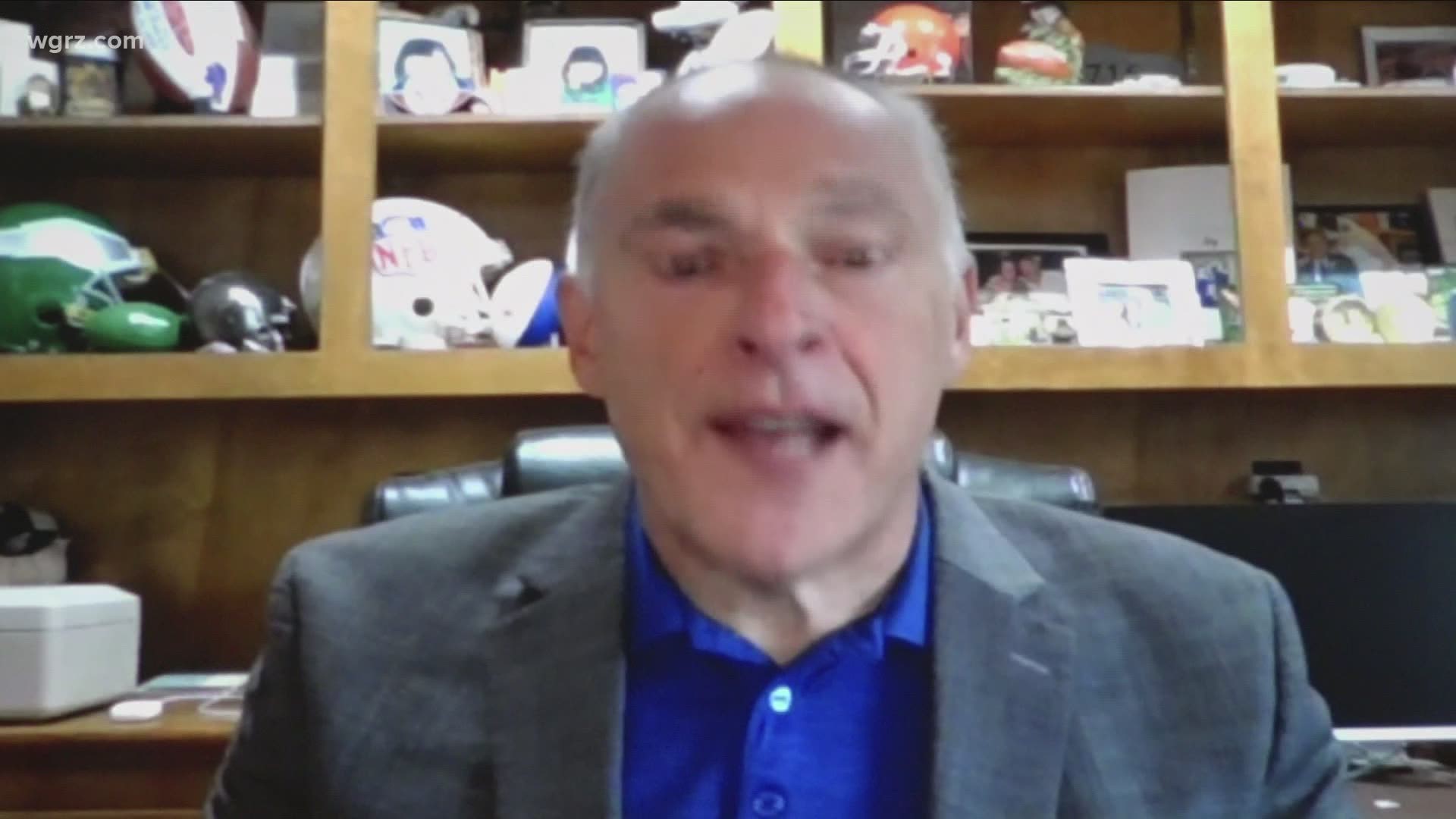 ORCHARD PARK, N.Y. — The Buffalo Bills have ruled out cornerback Josh Norman from their season opener against the New York Jets on Sunday.

Norman did not practice this week and has missed much of the past three weeks since hurting his left hamstring. On Saturday, the Bills placed Norman on injured reserve.

The Bills signed the ninth-year player to a one-year contract in March after Norman was released by Washington.

The 32-year-old Norman was competing with Levi Wallace for the starting job opposite All-Pro CB Tre’Davious White.

For the Jets, rookie wide receiver Denzel Mims will be sidelined Sunday.

#Bills activate CB Cam Lewis and DT Justin Zimmer from the practice squad. Josh Norman has been placed on IR.

Coach Adam Gase announced Friday that the second-round draft injured his other hamstring at practice Thursday after recently returning from an issue with his other leg that sidelined him for much of training camp.

Gase wouldn’t rule out the possibility of Mims ending up on injured reserve.

Linebacker Avery Williamson, quarterback Joe Flacco and running back La'Mical Perine are out for the game. Safety Marcus Maye and left guard Alex Lewis are questionable.