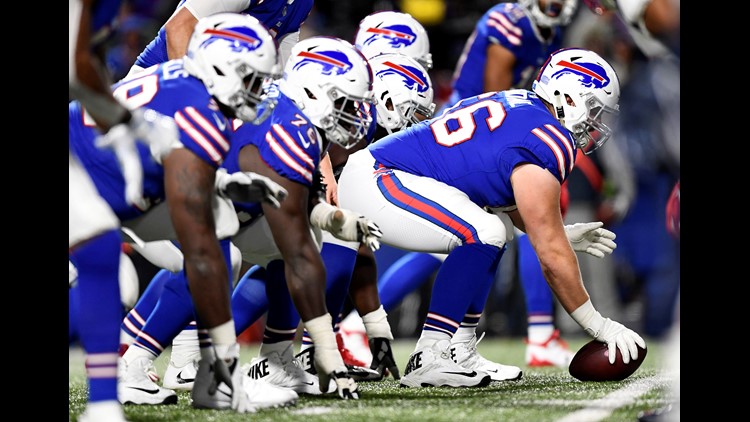 Bills coach Sean McDermott said before practice Friday that Connor McDermott was now in the concussion protocol. McDermott also said that center Russell Bodine has an oblique strain and would sit out practice.

Bodine and McDermott are just two players on the Bills' long injury list.