The Bills simply failed to generate enough offense. Scoring points has been and continues to be an issue. 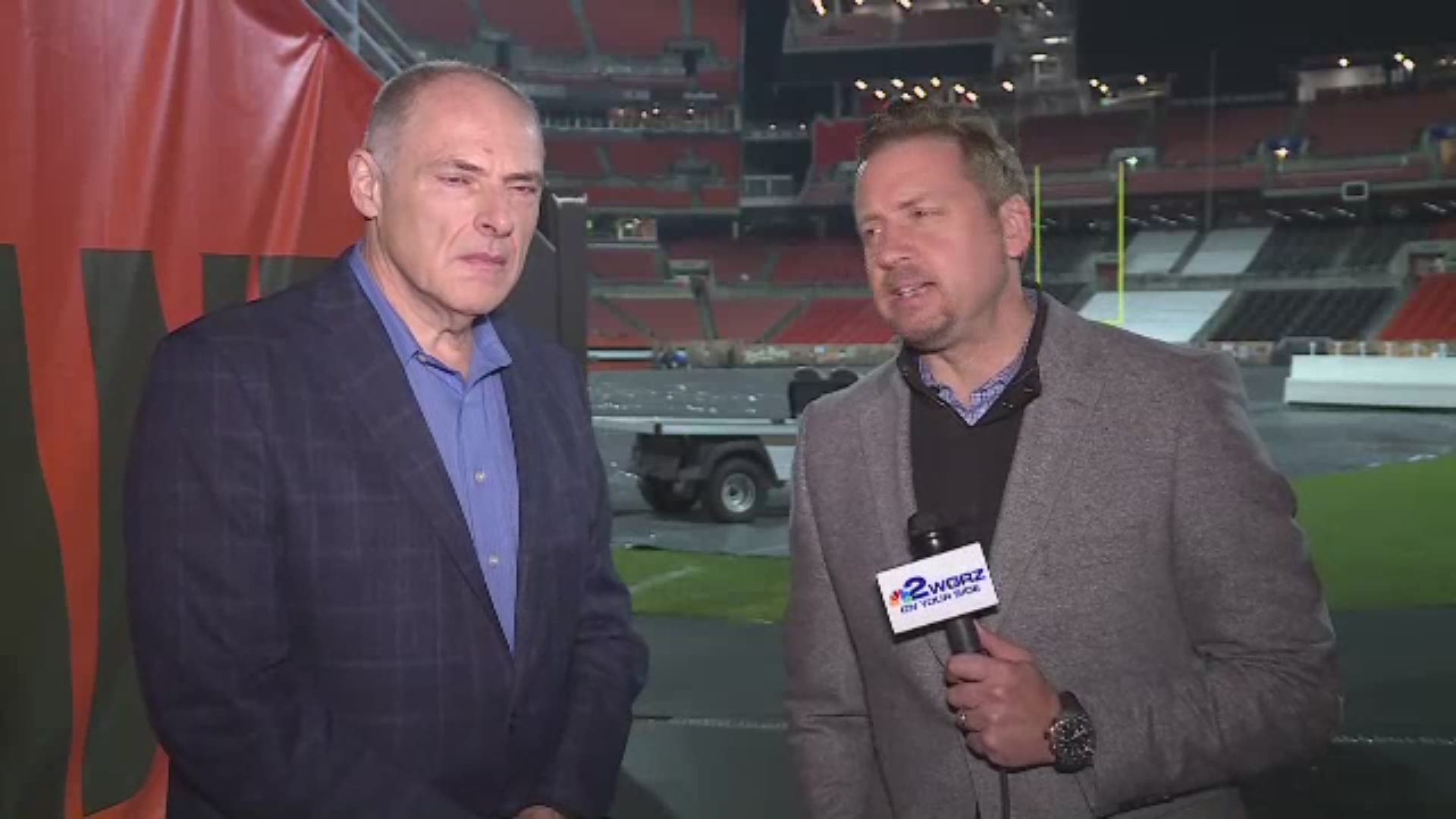 CLEVELAND — The Bills dropped a 19-16 decision to the Cleveland Browns on Sunday afternoon in First Energy Stadium.

Once again, the Bills simply didn't generate enough offense. Scoring points has been and continues to be an issue.

Once again, the defense got off to a slow start. Even though it had a fabulous goal-line stand in the first half, the defense still allowed the Browns to rush for 147 yards on 26 carries.

As they do after each game, WGRZ Sports Director Adam Benigni and Buffalo News Bills beat reporter Vic Carucci break down all phases of the game.