Buffalo's Josh Allen and Arizona's Kyler Murray have been two of the most productive quarterbacks in the NFL this season. 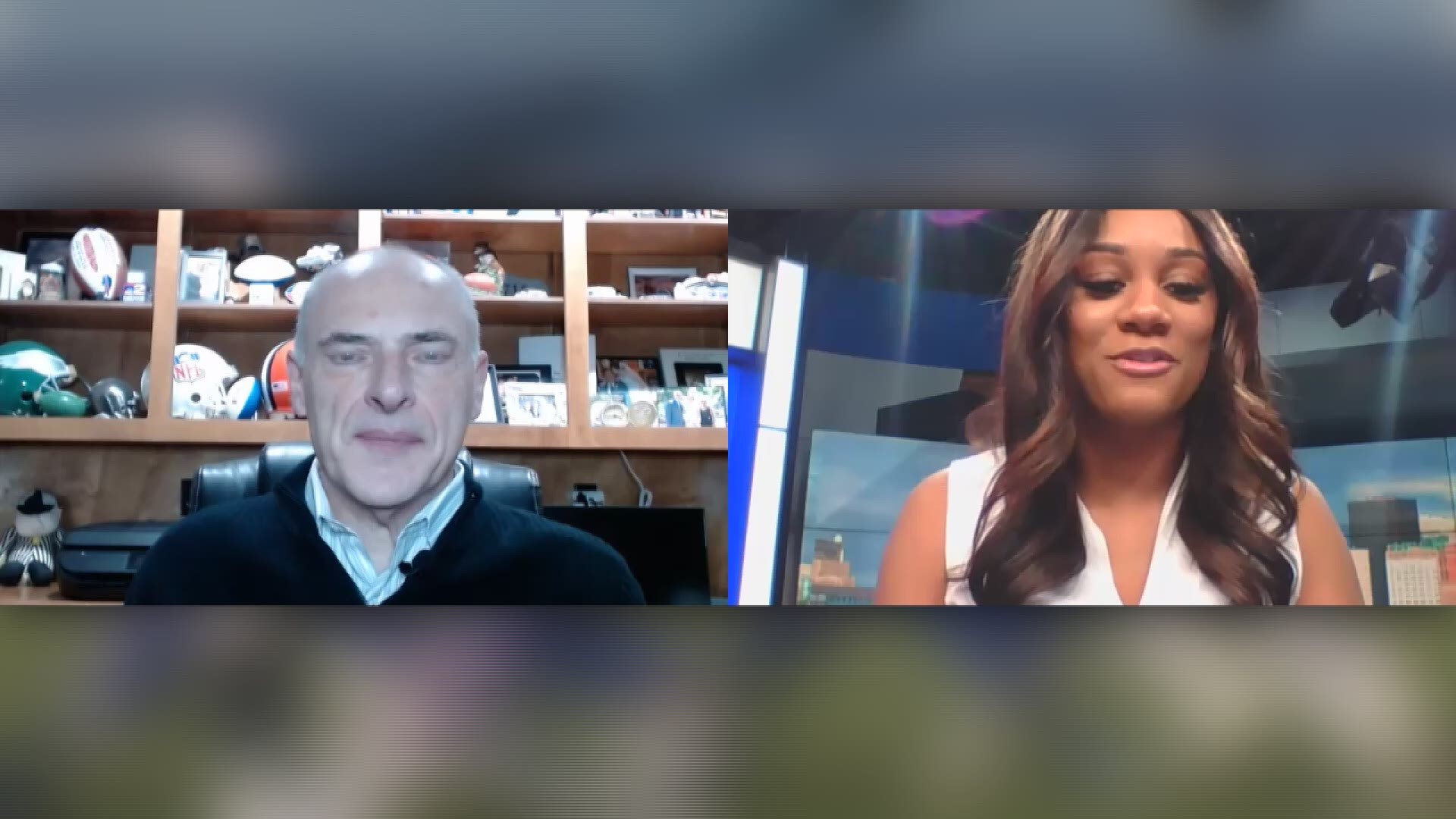 BUFFALO, N.Y. — The Buffalo Bills have a three-game winning streak going into their road game against the Arizona Cardinals on Sunday.

The Bills have a 7-2 record and a two-game lead in the AFC East over the Miami Dolphins. They're trying for their first division title since 1995.

Buffalo's Josh Allen and Arizona's Kyler Murray have been two of the most productive quarterbacks in the NFL this season.

Arizona is coming off a 34-31 loss to the Dolphins. The Cardinals have a 5-3 record and are in a tight race for the top of the NFC West.

The Buffalo Bills announced Saturday morning that cornerback Josh Norman has tested positive for COVID-19 and will not play in Sunday's game.

Through contact tracing, three other players were identified as close contacts and were placed on the Reserve/COVID-19 list along with Norman. This includes tight end Tyler Kroft, cornerback Levi Wallace, and safety Dean Marlowe.