The Bills are set to pick 30th in the first round Thursday night. The Sports Talk Live crew takes a closer look at some of the options. 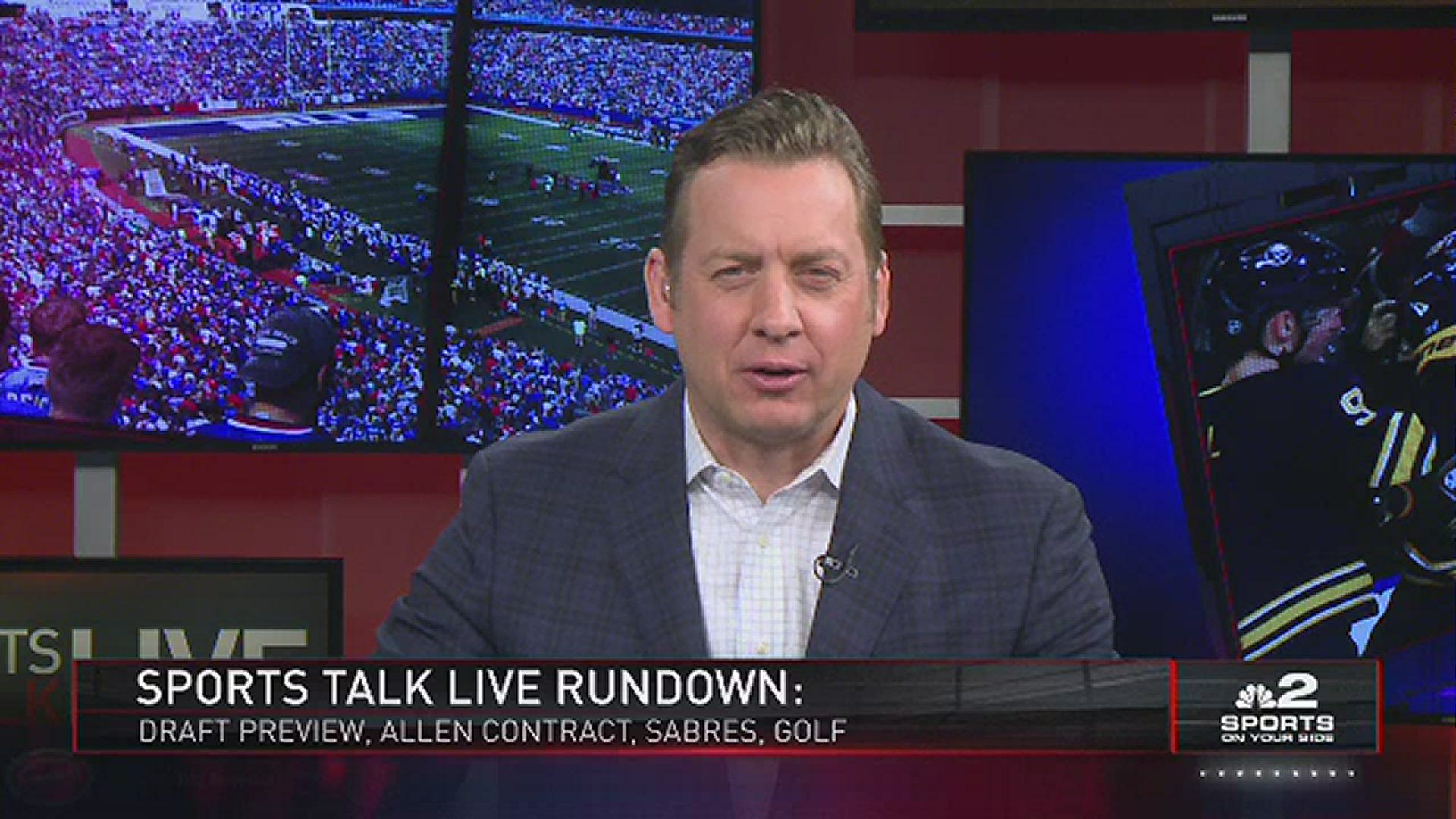 ORCHARD PARK, N.Y. — After a run to the AFC championship game last season, the Bills are slotted to draft 30th in the opening round on Thursday night.

That doesn't mean they will stay there. General manager Brandon Beane has more than shown during his time at the helm in Buffalo, that he's willing to make bold moves. Adding to that is the fact that this is a team with an established franchise quarterback and winning culture.

The Super Bowl window is open.

Key free agents elected to re-sign, so Beane has the luxury of not having any glaring needs as the draft approaches.

Having said that, pass rush, cornerback, running back, and tight end are areas the Bills are likely to focus on.

WGRZ Sports Director Adam Benigni is joined by Vic Carucci and Jay Skurski of The Buffalo News to take a closer look at some of the options.

When it comes to running back, Clemson running back Travis Etienne could be a possibility.

Jay Skurski of The Buffalo News addressed that on "Sports Talk Live" on Monday night on Channel 2.

"I know what the history says the recent history says about first round running backs usually you shy away from them, but the reason I love covering Brandon Beane is because he will be more honest than a lot of general managers and he came right out and said it, 'We don't have a home run hitter at that position.' Well guess what, Travis Etienne is a home run hitter at that position," Skurski said.

"Sports Talk Live" is a joint effort with the Buffalo News and airs every Monday night at 7:30 on WGRZ. 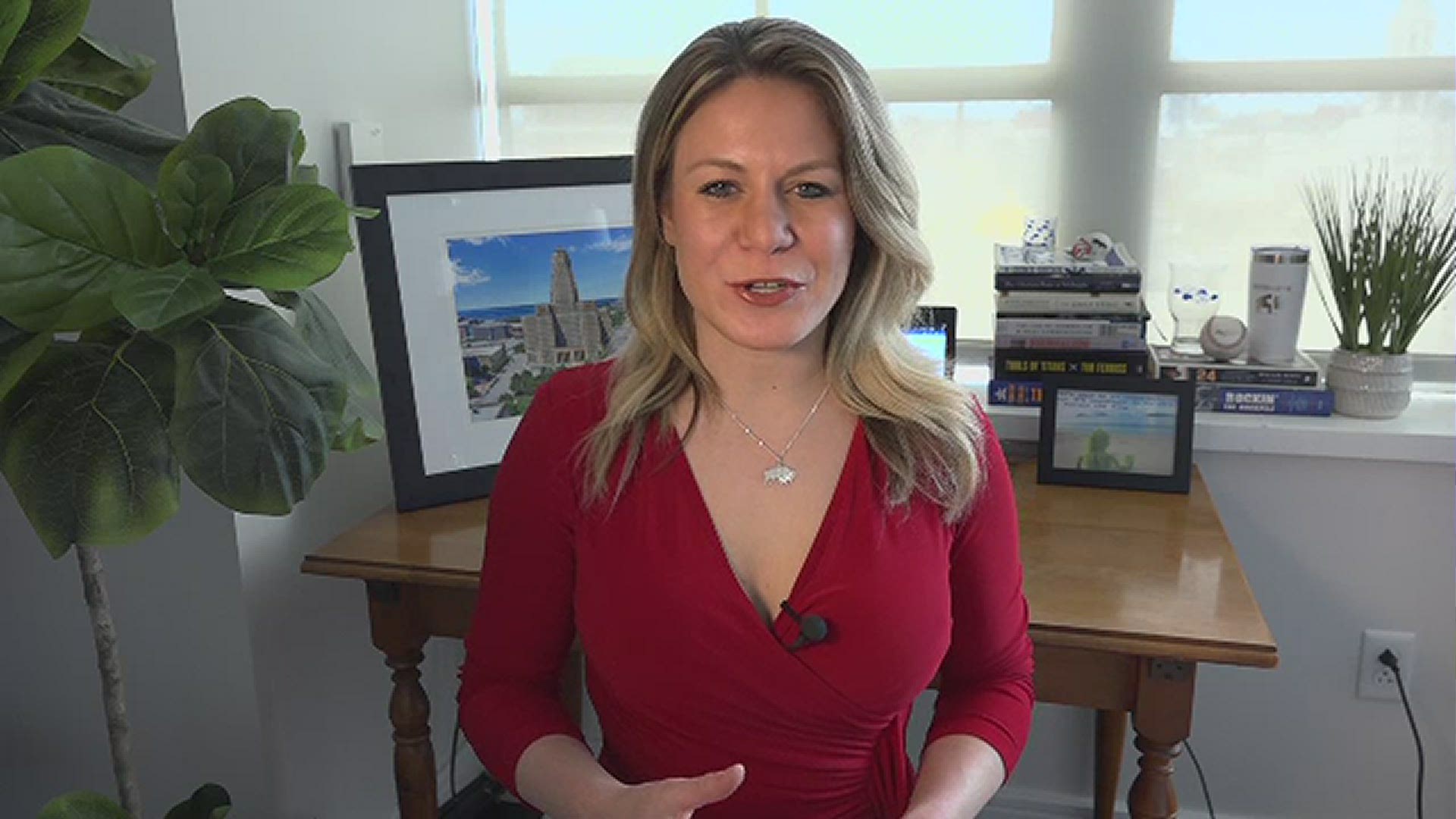