Singletary is ready for any challenge 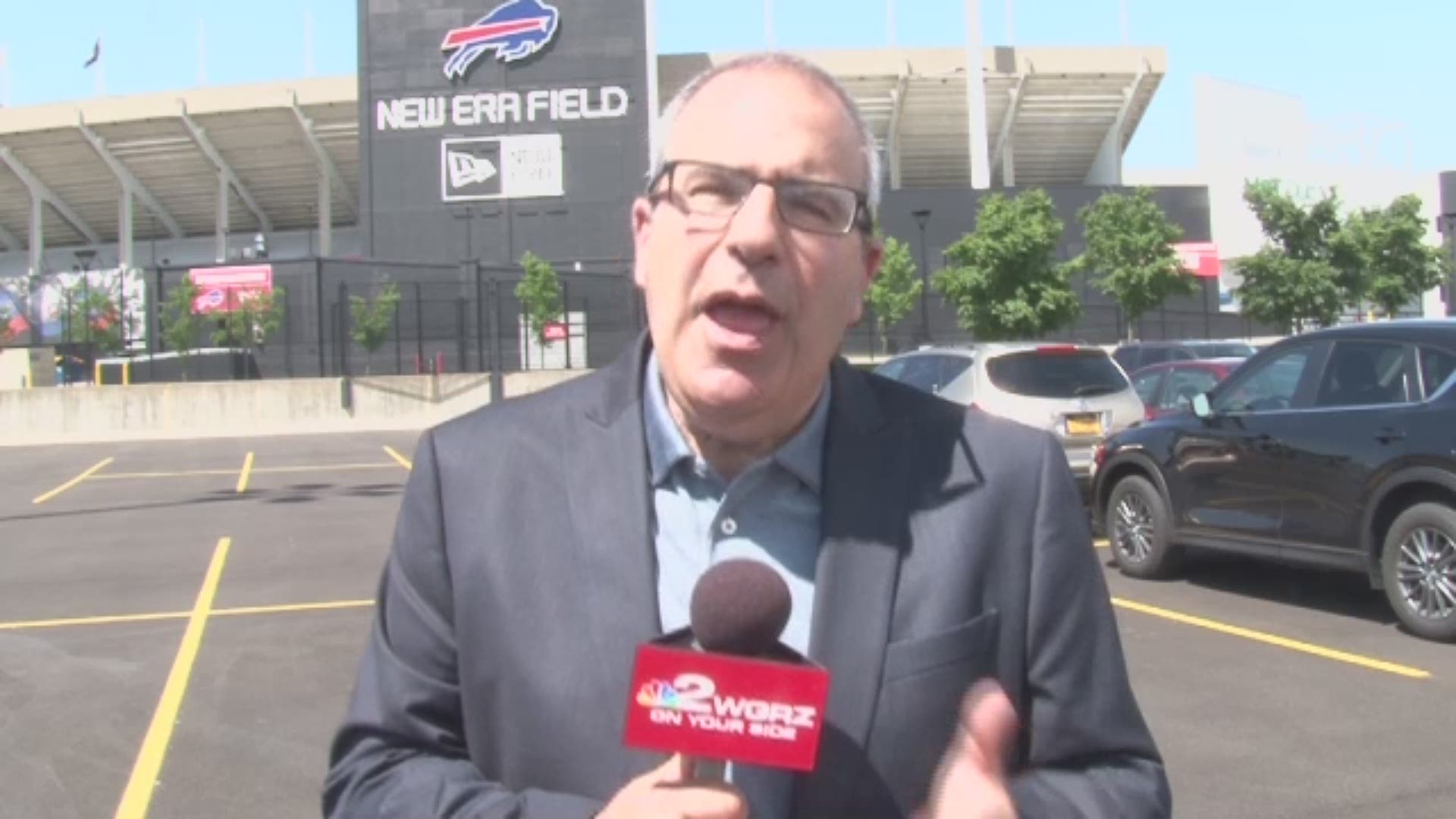 ORCHARD PARK, N.Y. — Devin Singetary is the smallest player on the Bills roster. He's listed at 5'7" tall on the team website.

Now that might matter to some experts, but it doesn't matter to Singletary who plays with a chip on his shoulder. "Of course that's part of me having a chip on my shoulder. I've always been looked over because of my size but that hasn't stopped anything. I'm just going to keep on working and keep on trying to prove people wrong."

The Bills drafted Singletary in the third round out of Florida Atlantic University. He's well aware of the challenges he faces, especially when he's called on to protect the quarterback. "If I had to rate it one out of ten, I would probably say like a eight. But of course, I'm going to have to get better at it because I'm going against guys two times my size. Stronger, faster, so I'm definitely honing in on my technique.".

While there were many skeptics when the Bills used a third-round draft choice on a smaller running back, there are now just as many people predicting big things for the rookie running back. He's part of a crowded backfield that includes two future Hall of Famers, LeSean McCoy and Frank Gore.