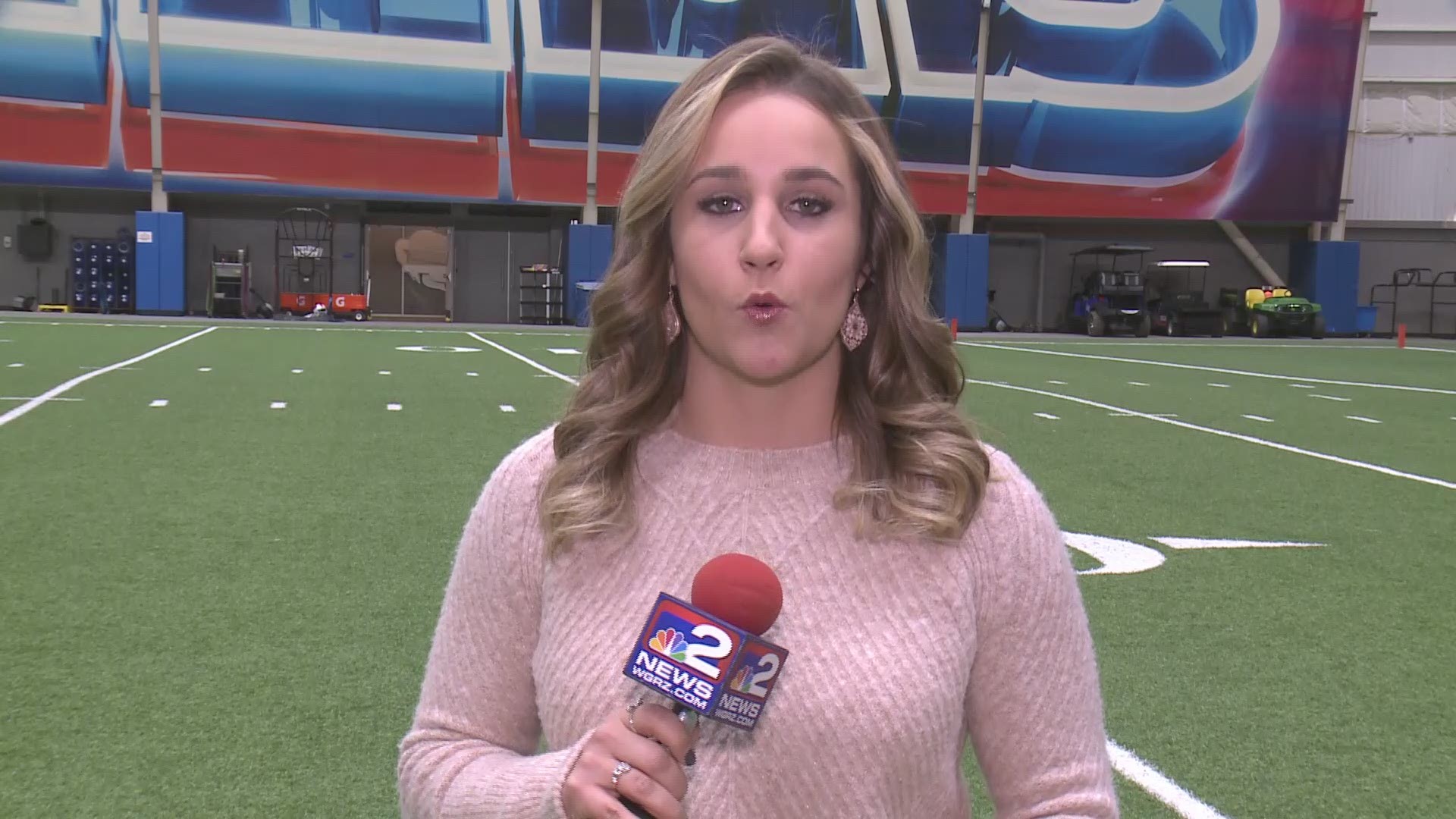 "Obviously it didn't work. The important thing is when things are no longer right is that we move forward. And that's what we did," McDermott said.

Sean McDermott on Kelvin Benjamin and Andre Holmes: "Obviously it didn't work. The important thing for us is that we continue to take swings. Some of those are gonna work and some of those aren't." @WGRZ pic.twitter.com/jpyG5ym4Sp

The Bills acquired Benjamin in a trade with the Carolina Panthers in October 2017. The Bills gave up third and seventh-round picks in the 2018 draft. In 18 games, Benjamin had 39 catches for 571 yards and two touchdowns.

McDermott also said these last four games of the season are important for their young players to continue to develop.

"That's a part of it to and we have young receivers that have stepped up over the last couple of weeks and showed some signs of their potential and our commitment to them is to give them more opportunities," McDermott explained.