Flutie Flakes to return after 20 years this weekend

ESPN: Cereal's re-release will be a part of ceremony honoring Flutie Sunday at the Bills-Ravens game 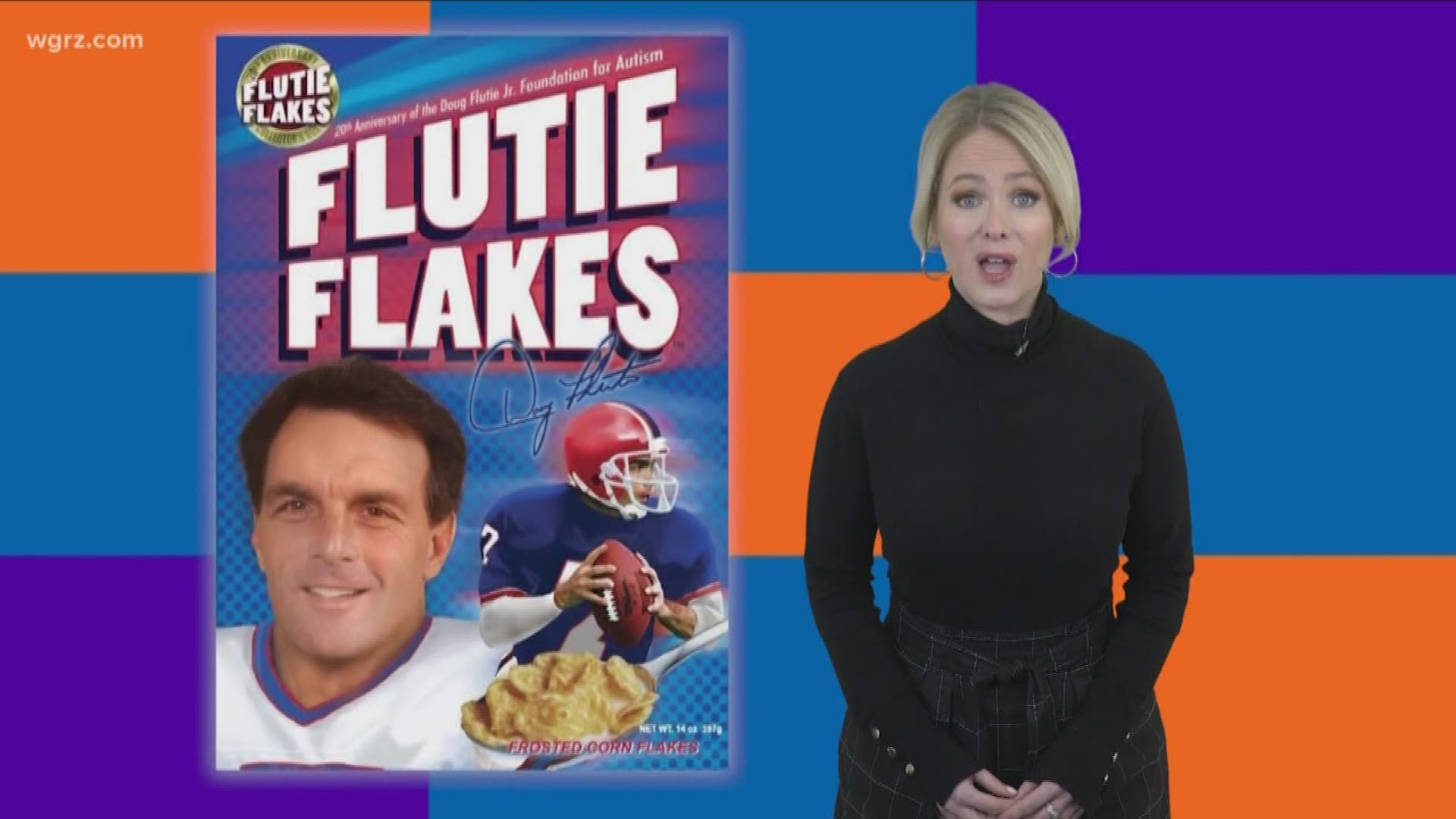 BUFFALO, N.Y. — It's been two decades since Buffalo fans last made Flutie Flakes fly off of store shelves.

It looks like that'll be changing later this month.

ESPN reports that Flutie is re-releasing the cereal at New Era Field Sunday as he's honored as a "Legend of the Game" during the Bills-Ravens game. It'll also be sold online here and at Wegmans stores a week later.

Money from the sales will got to the Doug Flutie Jr. Foundation for Autism.

According to ESPN, the cereal sold 2.3 million boxes when it was last released 20 years ago.

Buffalo Bills
Doug Flutie will return to Buffalo this weekend as the Legend of the Game! #BillsMafia | #GoBills

RELATED: Digital breakdown of the Bills vs Ravens game