According to ESPN's Adam Schefter, the deal is for four years, which includes $11,367,075 guaranteed. 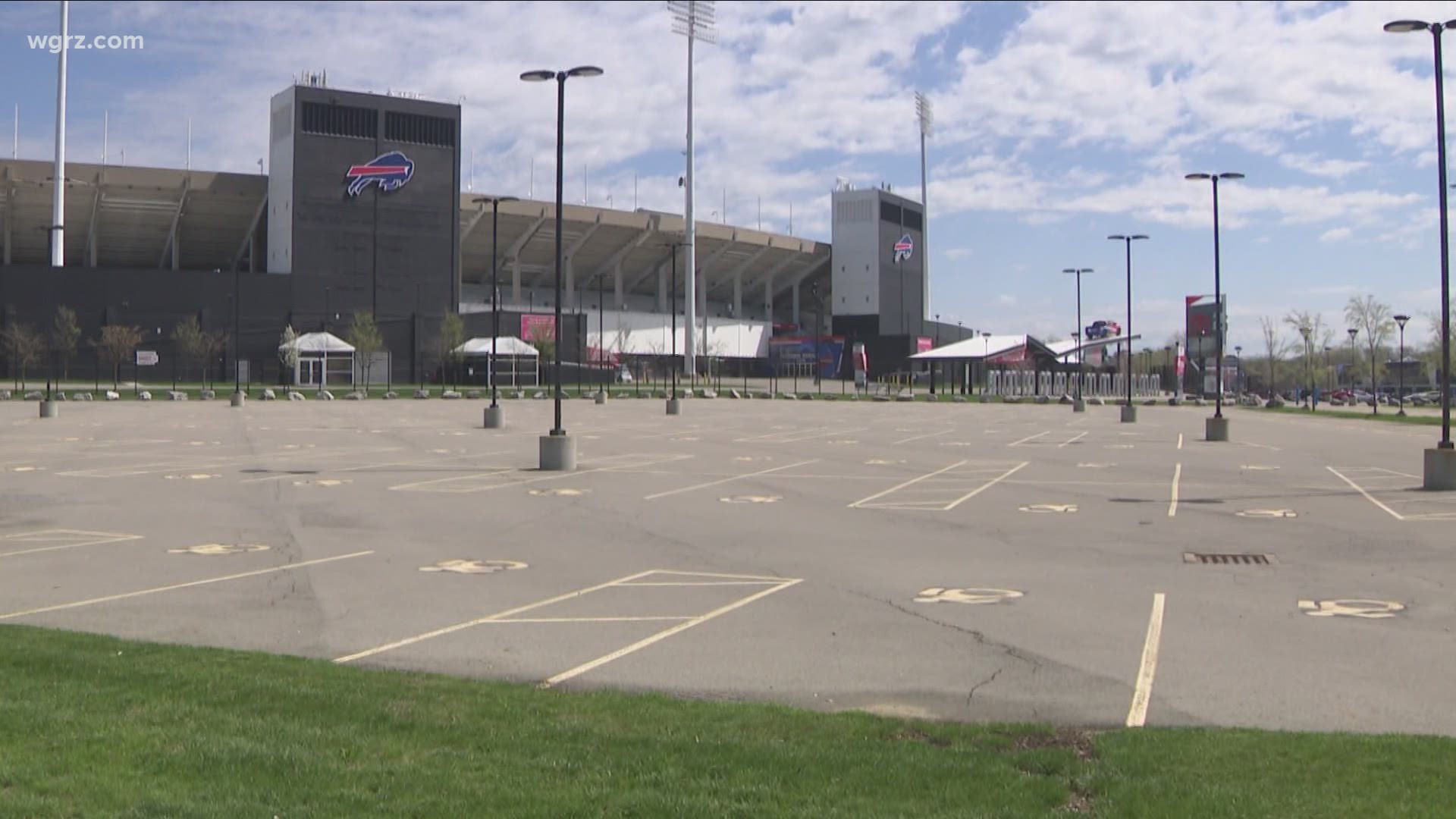 According to ESPN's Adam Schefter the deal is for four years that includes a guaranteed $11,367,075.

Despite only one full year of college tape, it was enough for Buffalo to pull the plug with the 30th pick in the NFL draft.

Rousseau came into the Miami program in 2018 but only played in two college games before fracturing his ankle and missing the remainder of the season.

He returned the following season in 2019 and put his name on future draft boards, recording 15.5 sacks, which led the ACC and was second for a single season in Miami program history. Add 19.5 tackles for loss to go along with that stat as well.