Erie County Executive Mark Poloncarz says the Bills have not threatened to move to Austin in the midst of stadium negotiations. 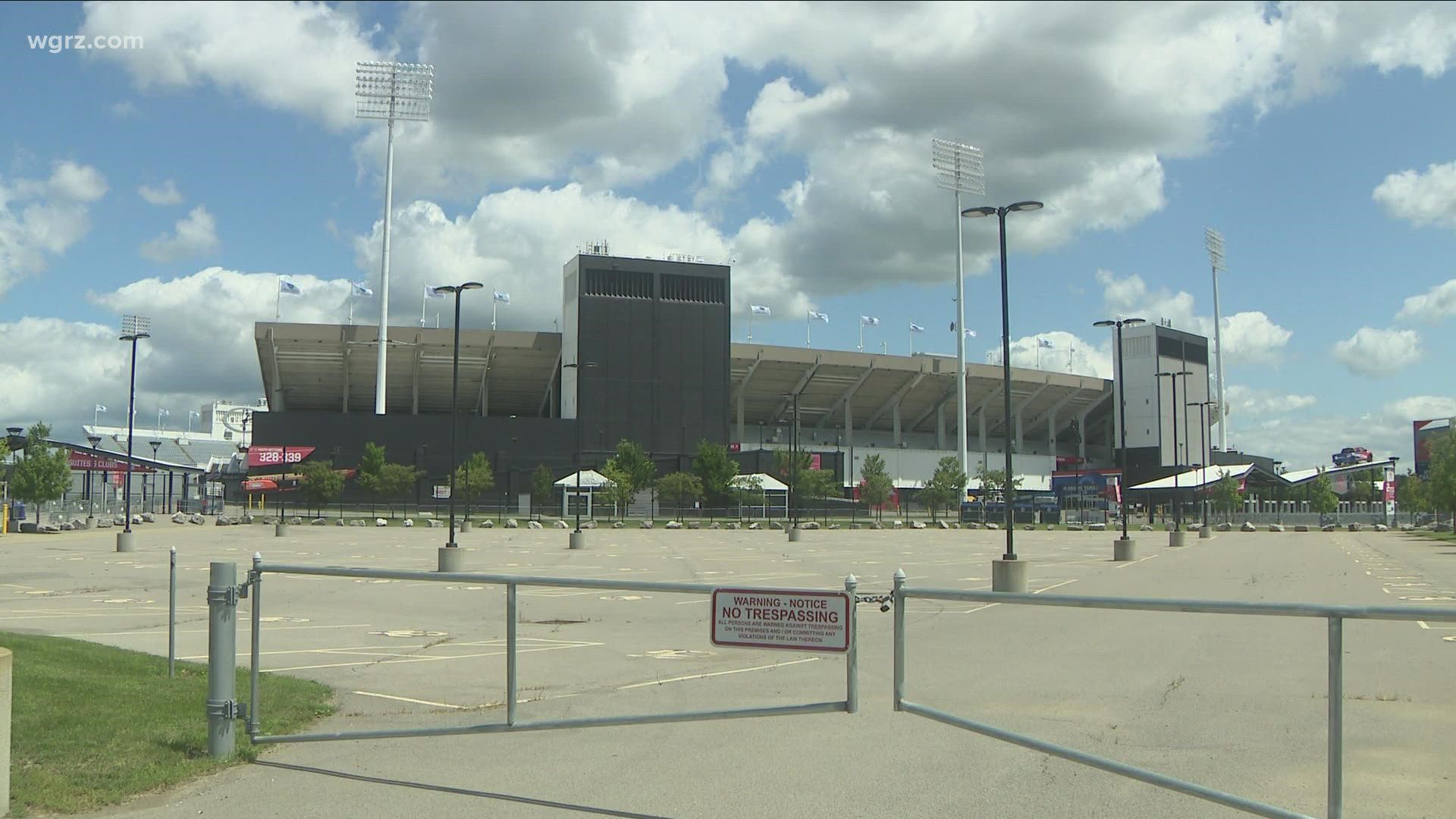 ORCHARD PARK, N.Y. — Erie County Executive Mark Poloncarz dismissed speculation of the Buffalo Bills relocating if a deal can’t be negotiated for public funds to pay for the construction of a new stadium.

Poloncarz, however, did issue a warning by saying the state and county won’t be writing what he called “a blank check,” to pay for what is projected to cost at least a $1 billion.

The Bills opened negotiations two months ago after determining they are in need of a new stadium to be located near their existing facility in suburban Buffalo, though a downtown facility has not yet been entirely ruled out.