While talking about new facilities, ownership stressed need to wait on survey results, which will be released this summer. 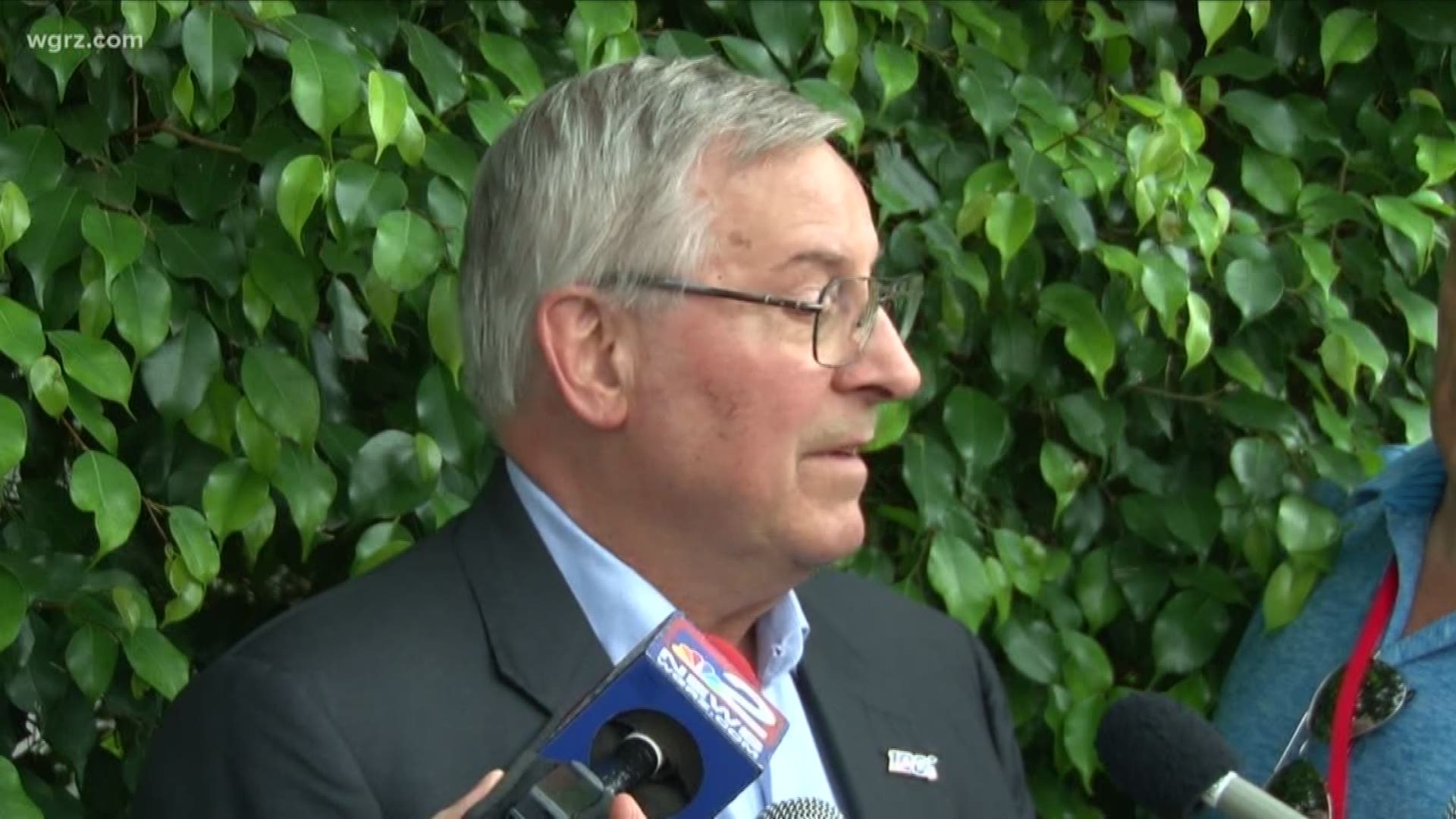 PHOENIX — At the NFL's annual spring meetings in Arizona, the Buffalo Bills owners Kim and Terry Pegula discussed a slew of topics with owners across the league.

The burning question from 2 On Your Side: What does the future hold as it relates to a possible new stadium for the Buffalo Bills?

"It's going to be a major undertaking, with a lot of people involved," said Kim Pegula, the President and CEO of Pegula Sports and Entertainment.

She stressed that the results of a study commissioned by the company will be available by the middle to the end of the summer. 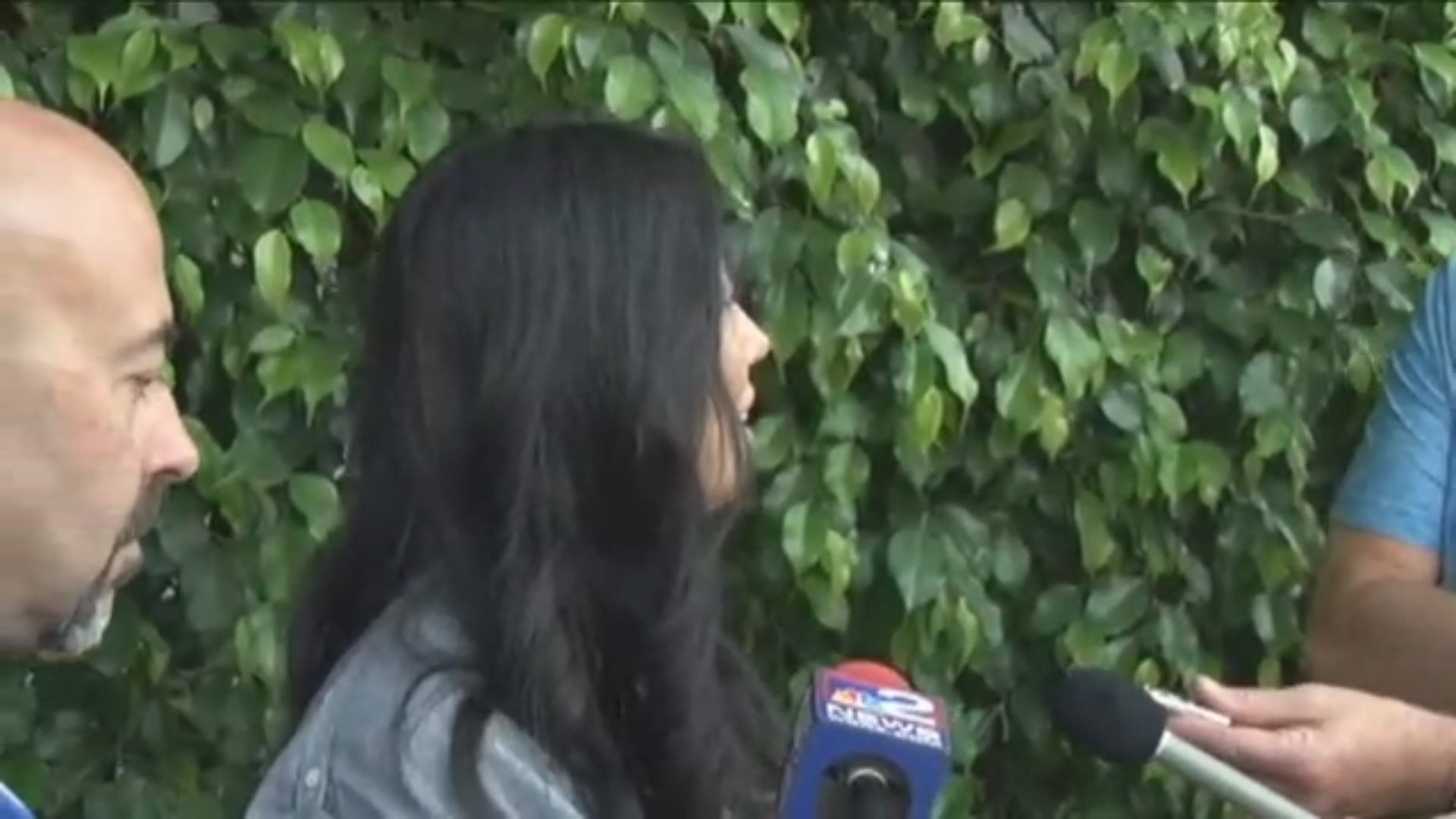 Added Terry Pegula in what he would like to see: "I think the answer is a scaled-down version of these palaces built across the country, probably."

He later added that the stadium he envisioned would be "Buffalo-style."

Among the other things the Pegulas discussed Tuesday night, they talked about how the recent departure of three top executives did not necessarily reflect a poor culture at Pegula Sports and Entertainment.

"It's not any one thing," Kim Pegula said, latter adding, "Those are internal things that we cannot discuss. ... We want to do the right thing."

Terry Pegula was asked about Antonio Brown, who was reported to have been traded from the Pittsburgh Steelers to Buffalo earlier this month. He said that Buffalo "is a good place to be. Antonio Brown, he made his decision. We tried, and it didn't work out."

Both were repeatedly asked about the Sabres, whose 10-game winning streak and NHL-best record in November quickly waned. They will miss the playoffs for an eighth straight season.

"We knew when we were No. 1 in the Eastern Conference, we're not that good, we're going to come back to earth," Terry Pegula said. "But did we think we would fall like we did? No."

They were also asked whether Phil Housley's job as Sabres coach was safe. Terry Pegula said the team would be justified in bringing him back on the bench for another season.

"I know it's a cop-out, but we're one of the youngest teams in the league," he said.

Next step in stadium study: Focus group number one