Hamlin's former coach at the University of Pittsburgh expects the new Bills safety to make an immediate impact on the 53-man roster. 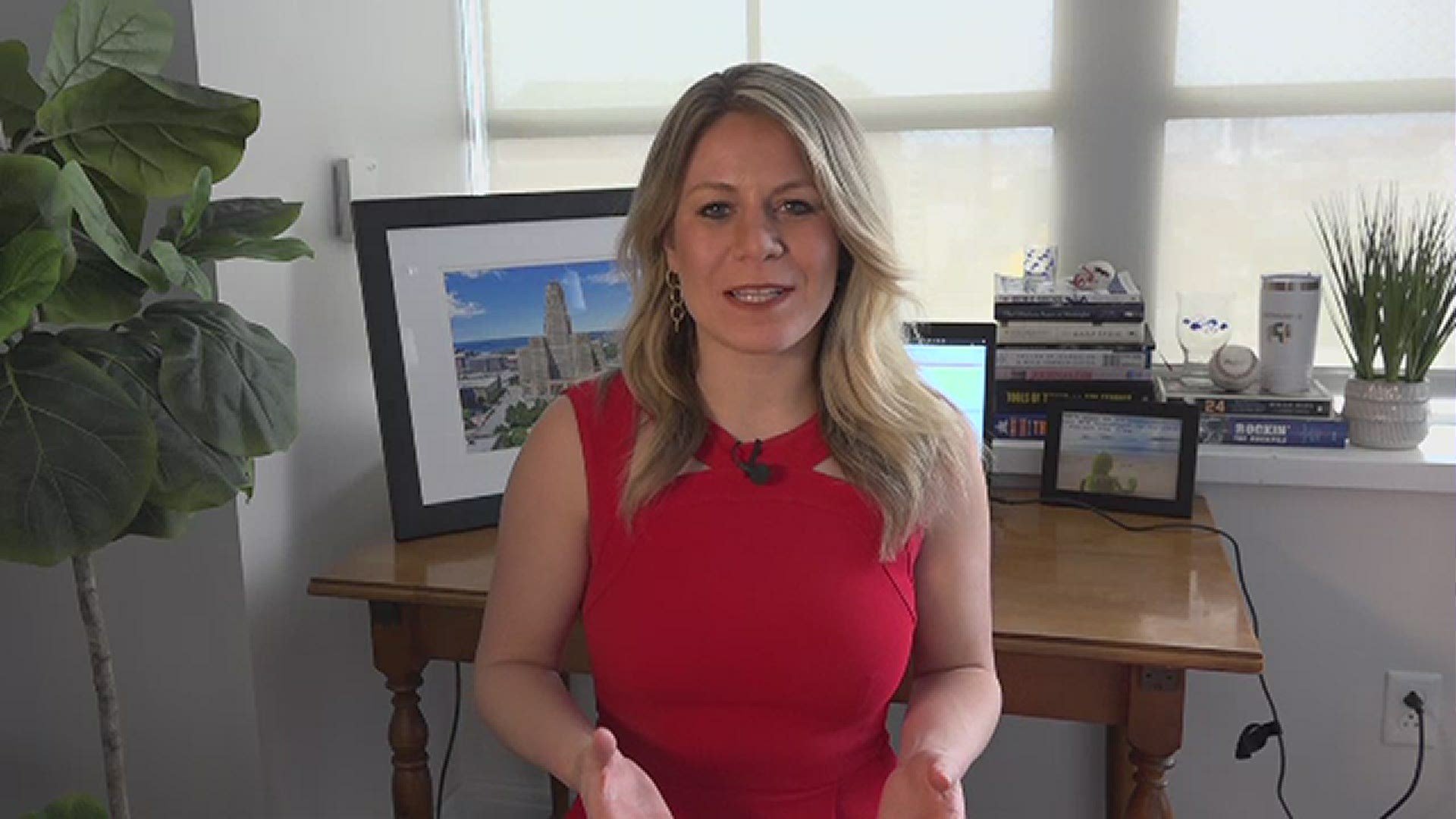 ORCHARD PARK, N.Y. — The Bills agreed to terms on another rookie contract, signing safety Damar Hamlin to a four-year deal, the team announced on Friday.

The University of Pittsburgh product, out of McKees Rocks, Pennsylvania, was Buffalo's No. 212 pick in the 2021 NFL Draft.

Following the draft, in an exclusive interview with 2 On Your Side's Julianne Pelusi, Pittsburgh head coach Pat Narduzzi said he thinks the 6-foot, 200-pound defensive back will make an immediate impact this season and will make Buffalo's 53-man roster.

"He's got that heart. He's got the leadership. I mean, our entire defense revolved around him," Narduzzi said about his former captain.

Hamlin registered 290 tackles and six picks over his five-year tenure at Pitt, and he will be reunited with college teammate Dane Jackson in the Bills secondary.

"Those two worked together for a long time to maintain within the boundary. Dane will really help him mentally go into that camp as far as maybe some of the new terminology," Narduzzi told Pelusi in early May.

"Dane's a great football player that made some plays this year, and is only going to get better. I know Coach McDermott's happy with him, and he's going to be just as happy or happier with Damar."