Lotulelei is out, Sanders questionable for Bills opener against Steelers

A calf injury will keep Bills defensive tackle Star Lotulelei out of Sunday's season opener against the Pittsburgh Steelers. 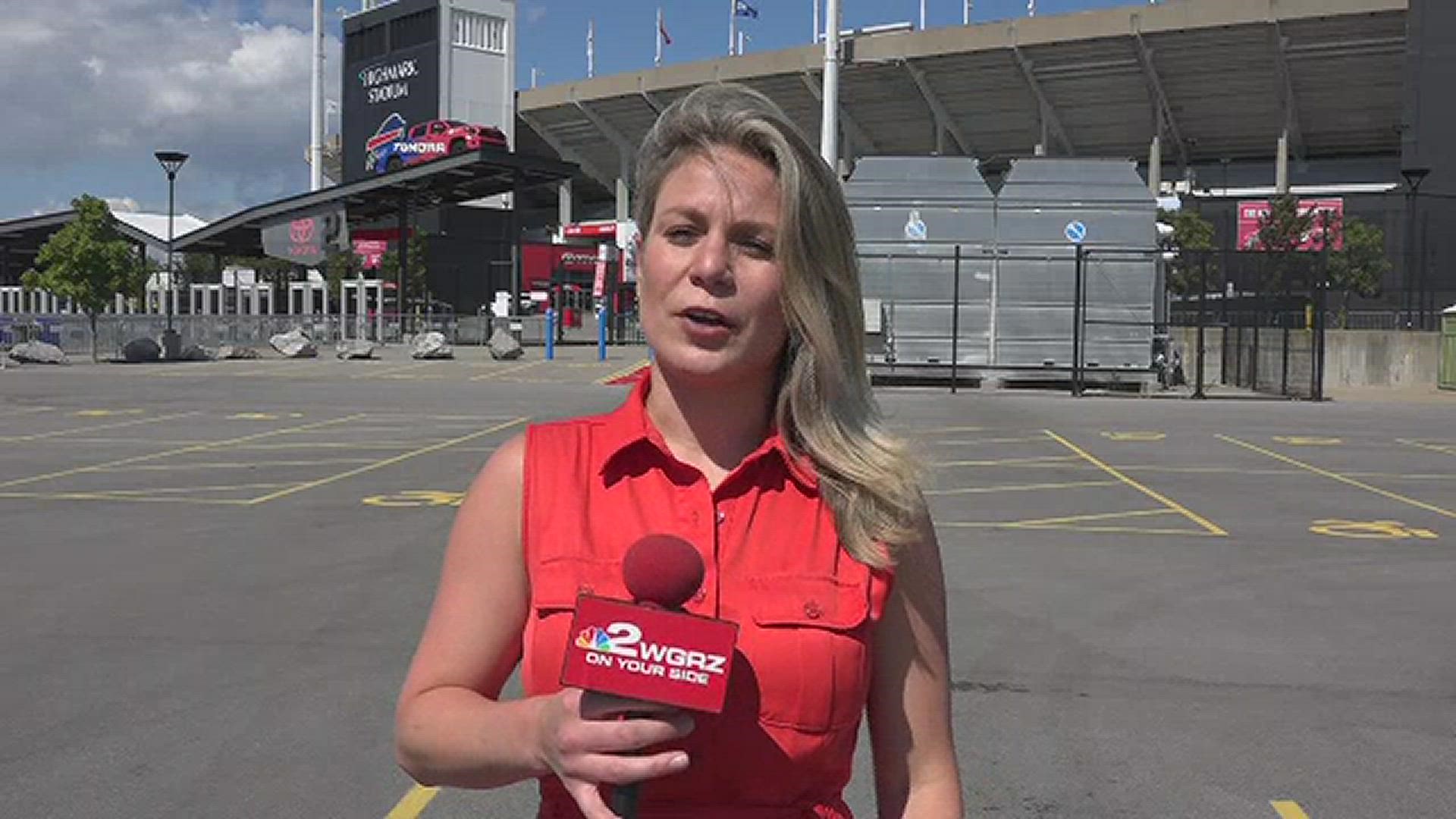 ORCHARD PARK, N.Y. — The Bills will have to wait longer than expected to see defensive tackle Star Lotulelei play in a regular season game again.

Coach Sean McDermott confirmed on Friday morning that Lotulelei will be out on Sunday in Buffalo's season opener, when it will be hosting the Pittsburgh Steelers at Highmark Stadium.

Lotulelei is dealing with a calf injury, which he tweaked in the Bills final preseason game against the Green Bay Packers, according to McDermott.

Now the Bills will have to adjust without their veteran defensive lineman the same way they did the previous year.

"I think just overall that the mindset is, it's never about one person, whether that's Sean McDermott or Star (Lotulelei). It's an opportunity for someone. We need someone to step up ... and I think it's more by committee in particular at that position," McDermott said.

McDermott said without Lotulelei, the Bills will swap in Harrison Phillips, Justin Zimmer, Ed Oliver and Vernon Butler with the committee approach.

Cornerback Taron Johnson, receiver Isaiah McKenzie, and offensive tackle Harrison Phillips were also on the team's official injury report this week, but were full participants in practice on Friday.

Receiver Stefon Diggs, who was dealing with a knee injury during the preseason, was not listed on the team's injury report this week, but made a joke to reporters earlier in the week to let the Steelers know: "Tell them I'm hurtin' and I can't go."

Diggs is a go for Sunday's season opener.

Stefon Diggs joking to tell the Steelers he can't play Sunday, ending with a quick wink and walking out is a level of smoothness I aspire to have but never will. pic.twitter.com/R3WdjkwFeQ