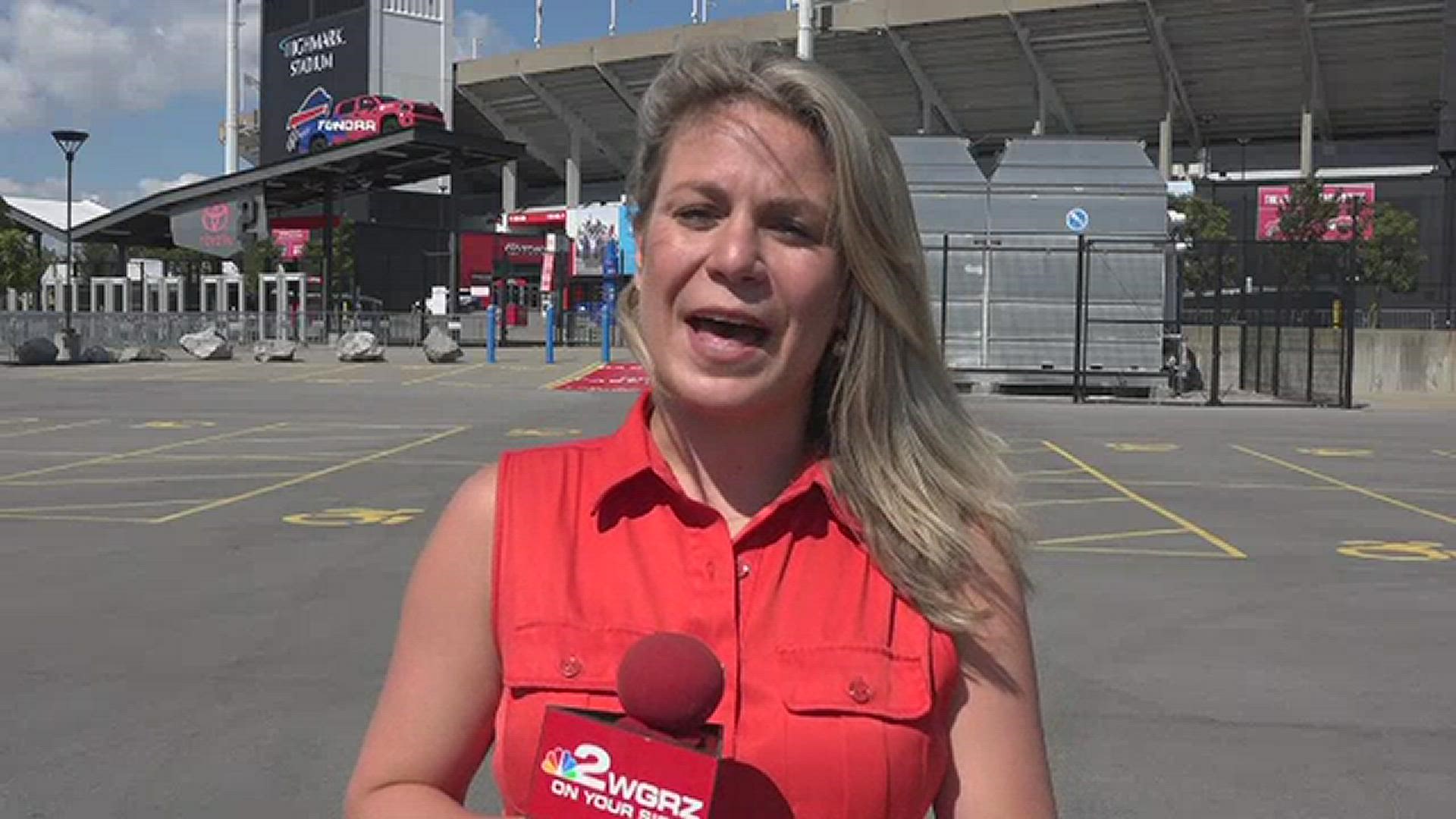 ORCHARD PARK, N.Y. — The final preseason position battle is over.

Wallace, coming to the Bills as an undrafted free agent in 2018, has found his way into the starting role in each of his four seasons in Buffalo, but he's always willing to compete for his job.

Each year the 26-year-old has had to earn his starting role with the Bills, and this summer he was in a battle with Jackson.

"He's earned the job, and he's earned it the past couple of years," McDermott said.

"You pull for guys like Levi, who are walk-ons at Alabama, has faced personal adversity with the loss of his father, comes here as an undrafted player, practice squad, then gets elevated. So his journey, his ascent, if you will, has been fun to watch, and again, I think it's one of the great stories around the NFL."

Wallace earning the starting job is more than a great story, however. It creates consistency for a defensive backfield that has been together now for four seasons.

"This doesn't happen a lot in the league," Wallace said, regarding the consistency. "We don't wat to look back seven years from now. ... We want to put our best foot forward this year and put that urgency to the test."