Sean McDermott supports Josh Allen's statement: 'I proved now that they didn't make a mistake by drafting me'

Josh Allen produced big enough numbers to put himself in the league's MVP conversation in his third year as the Bills' quarterback. 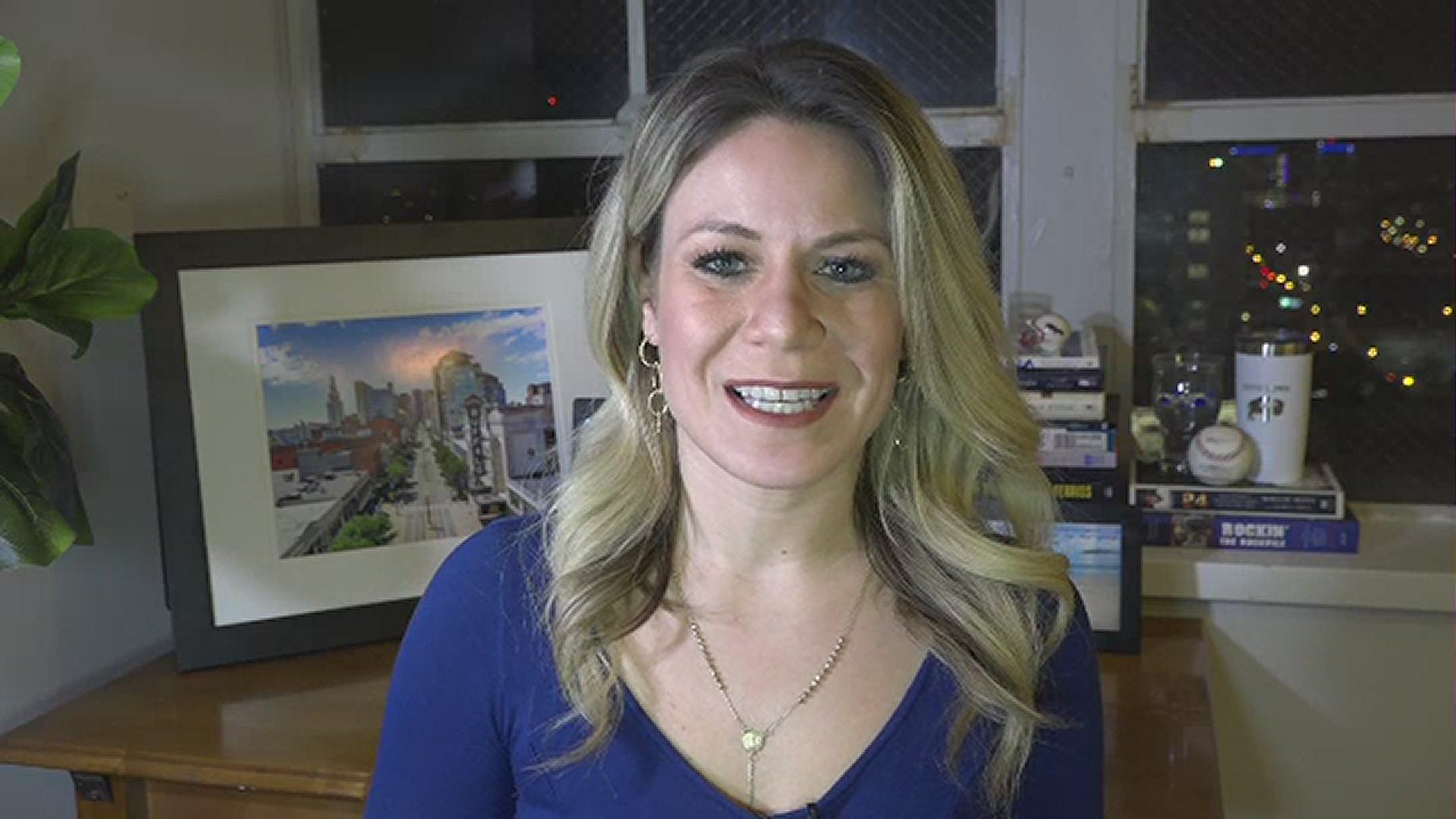 ORCHARD PARK, N.Y. — "I proved now that they didn't make a mistake by drafting me," Bills quarterback Josh Allen told 2 On Your Side's Adam Benigni.

When the Bills lost to the Kansas City Chiefs on Sunday in the AFC Championship game, that ended the third year of Allen's rookie contract, which is currently four years, with a fifth-year team option.

"I haven't really even thought about that at all," Allen said about a contract extension this offseason.

I've been so focused on trying to do my job for the Bills, and whatever happens happens. Obviously, I'm not stressing about it. I'm just... trying to be the best, best quarterback for this team, and we'll cross that bridge when we get there."

"I proved now that they didn't make a mistake by drafting me, going back a few years ago," Allen said when Benigni asked what he proved this season."

I got to continue to go out there and have that same mindset and I'm just trying to help this team win with whatever in whichever way that I can."

Sean McDermott stood by Allen's response on Tuesday, "I support my quarterback, and I'm glad that he expressed how he feels about it. I thought that resonated in the statement he made, and I would echo that I think he's answered that question is how far we go as a team, for how long, for how many years."

The Bills drafted Allen in 2018 through a pick they traded away the year prior - a pick which landed Kansas City their franchise quarterback, in Patrick Mahomes, who ended the Bills season on Sunday in that conference championship game.

Mahomes signed a monster 10-year, $477 million contract with the Chiefs the previous offseason, after his third year with the team ended with a Super Bowl title.