Trailing the Chiefs in the AFC Championship game, the Bills opted for field goals on two fourth-and-short situations. 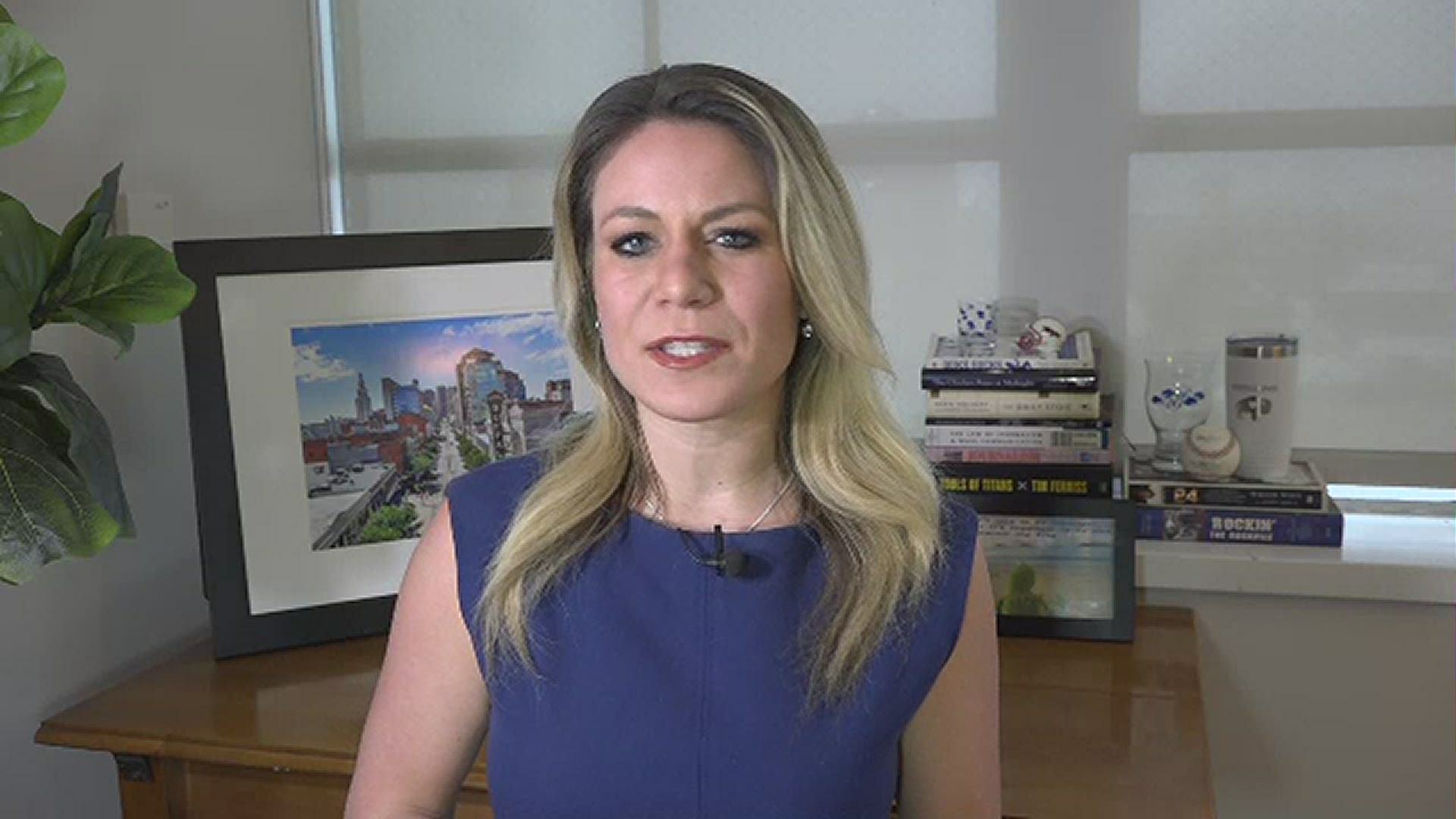 ORCHARD PARK, N.Y. — Sean McDermott revealed he may have some regrets coaching the Bills in Sunday night's AFC Championship loss to Kansas City, 38-24.

Sean McDermott placed the blame on his own shoulders on Tuesday.

"When you get the result that we got the other night, there's usually a lot of second guessing... but I understand it's part of the job, and I certainly take that responsibility head on," McDermott said.

Between two decisions to attempt a field goal, instead of go for it on fourth and short, McDermott, unironically, said he is 'kicking himself a little bit,' over one of them.

Trailing Kansas City, 24-12, in the third quarter of the AFC Championship game Sunday, the Bills drove the ball 67 yards down the field to the Chiefs eight-yard line.

On third and three at the eight, Josh Allen tried an unsuccessful short pass to Stefon Diggs, leaving the Bills with fourth and three.

"If we get to fourth and one [or] fourth and two, I know for sure we would have went for it, McDermott said. "Maybe, third down, sticking a run in there and getting that one or two years, we felt a bit more comfortable going for it there."

The Bills settled for a 27-yard Tyler Bass field goal, cutting the Chiefs lead to 24-15 with 5:49 left in the third quarter.

"After the half that's the one that you know, even now, I'm still continuing to process through," McDermott said.

"[Chiefs'] Patrick Mahomes is a good quarterback... I'm kicking myself a little bit. At the end of the day, let's just be aggressive there."

At the end of the second half, the Bills trailing 21-9, Josh Allen and the offense drove the ball 73 yards down the field, ending up with fourth and goal at the Chiefs' two-yard line.

McDermott defended his decision to settle for a 20-yard field goal, to head into the break trailing 21-12.

"Even though sometimes analytics may say one thing... I think there's a human element to the game," McDermott said, adding he thought the team needed the points as a morale boost after Kansas City scored three unanswered touchdowns.

"It was getting awfully, awfully tough, tough sledding there for a little bit."

No issue with kicking a field goal there. Unfortunate they couldn't punch it in, but they already left a PAT off the board in this game. Stay well within striking distance at the half. @wgrz

With the Bills in their first game of that magnitude since 1994, McDermott chalks up the decision as a learning experience for him and his staff.

"Every experience we go through... we try and continue to make the notes and keep a good record and resume for us moving forward."