He joined receivers Julian Edelman and N’Keal Harry, who were previously ruled out. New England has lost three straight games. 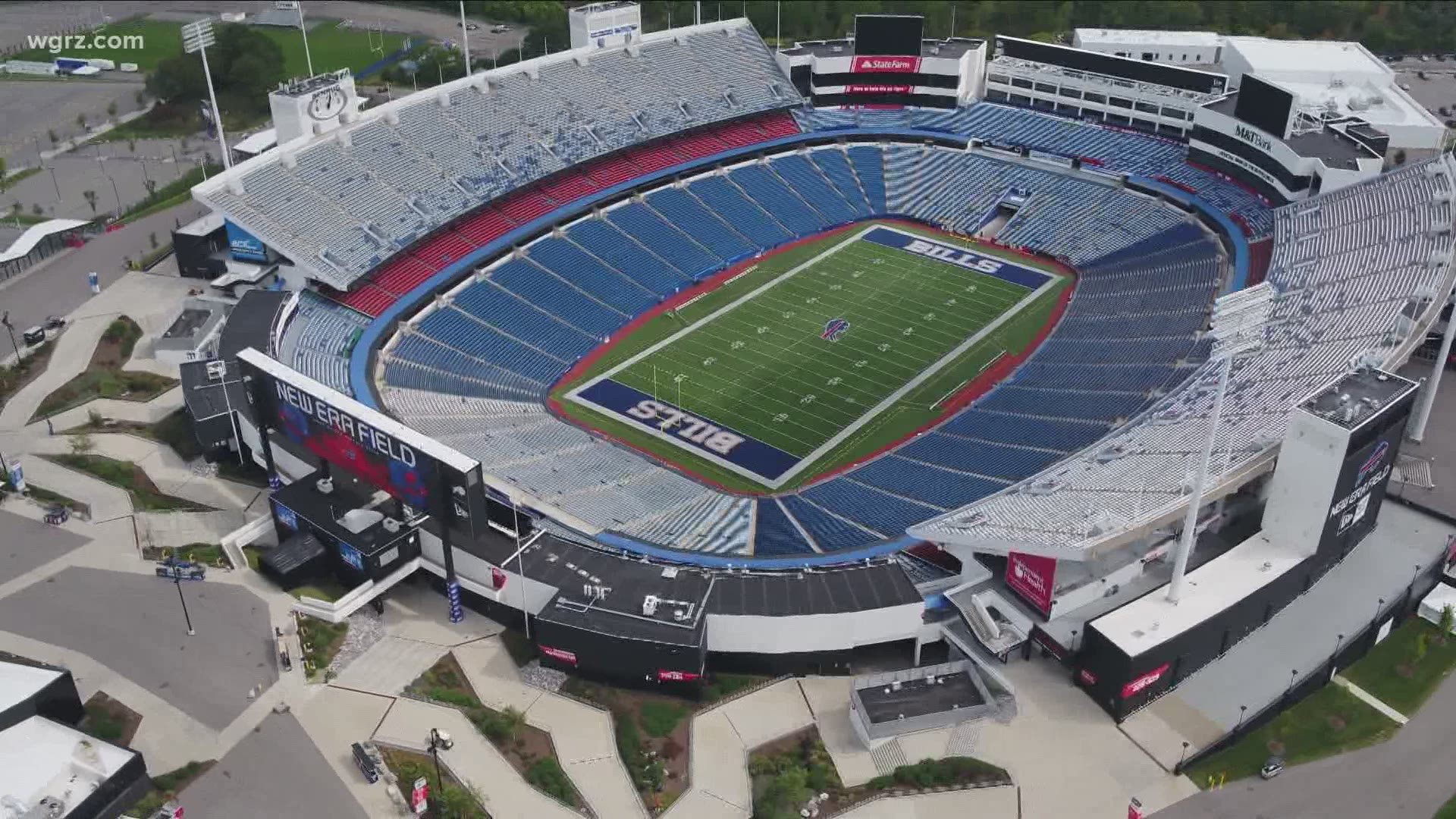 Gilmore, who has been dealing with a knee injury, was downgraded to out, along with rookie safety Kyle Dugger (ankle) and offensive lineman Justin Herron (ankle).

They join receivers Julian Edelman and N’Keal Harry, who were previously ruled out.

#Patriots CB Stephon Gilmore is out against the #Bills. tomorrow with a knee injury. He did not travel with the team.