Mahomes clears concussion protocol, will play against Bills on Sunday

The Chiefs quarterback will play against the Bills in the AFC championship game. 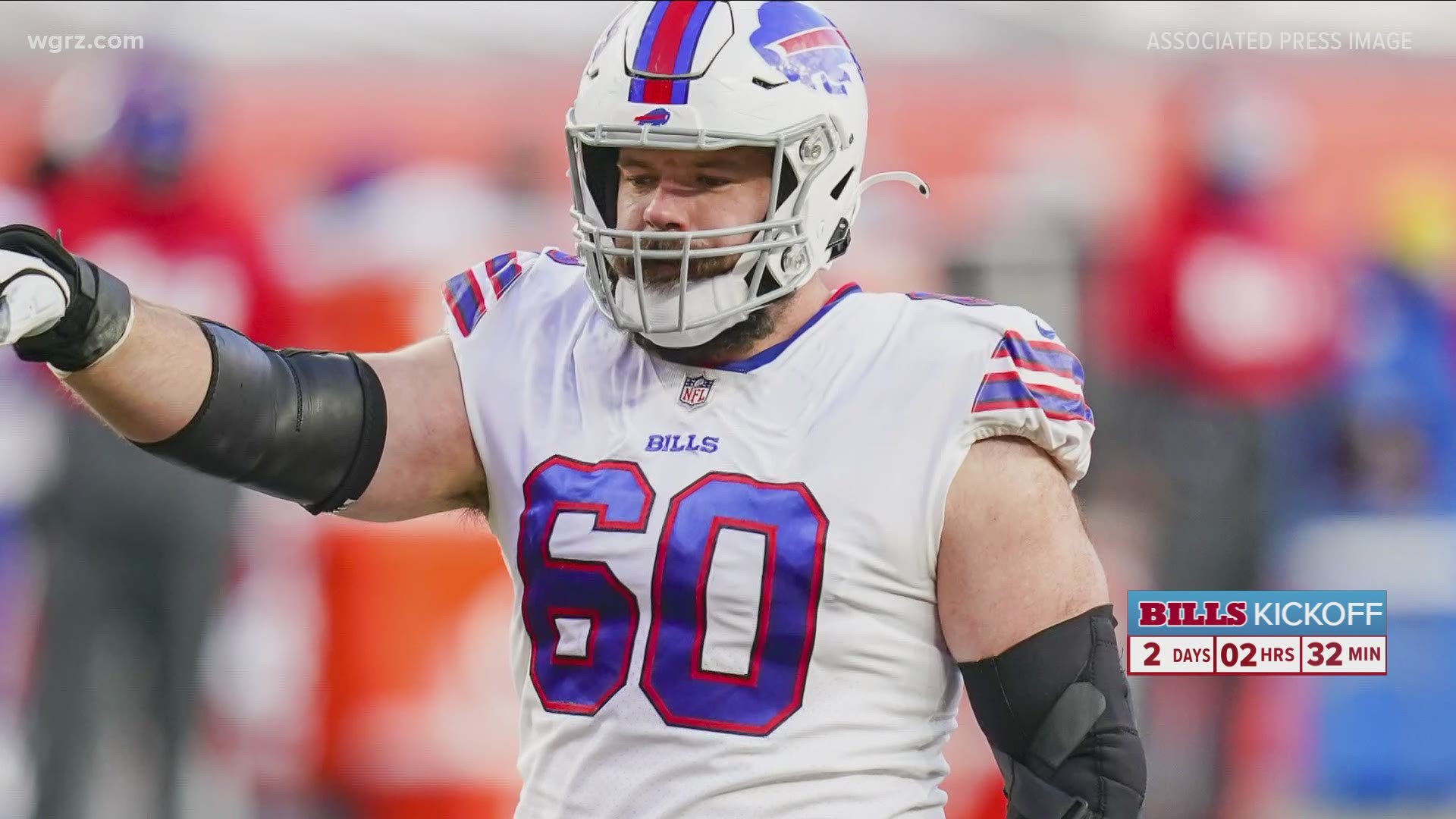 "I just got out of the protocol," Mahomes said shortly after the team's Friday practice.

The final step of the league's concussion protocol was being cleared by an independent neurologist.

Mahomes was injured in a rough hit during the team's Divisional win against the Cleveland Browns. Backup Chad Henne finished the game and would have been the starter if he couldn't play Sunday.

Mahomes was also listed on the injury report with a toe injury, but it's not expected to keep him out of the game. 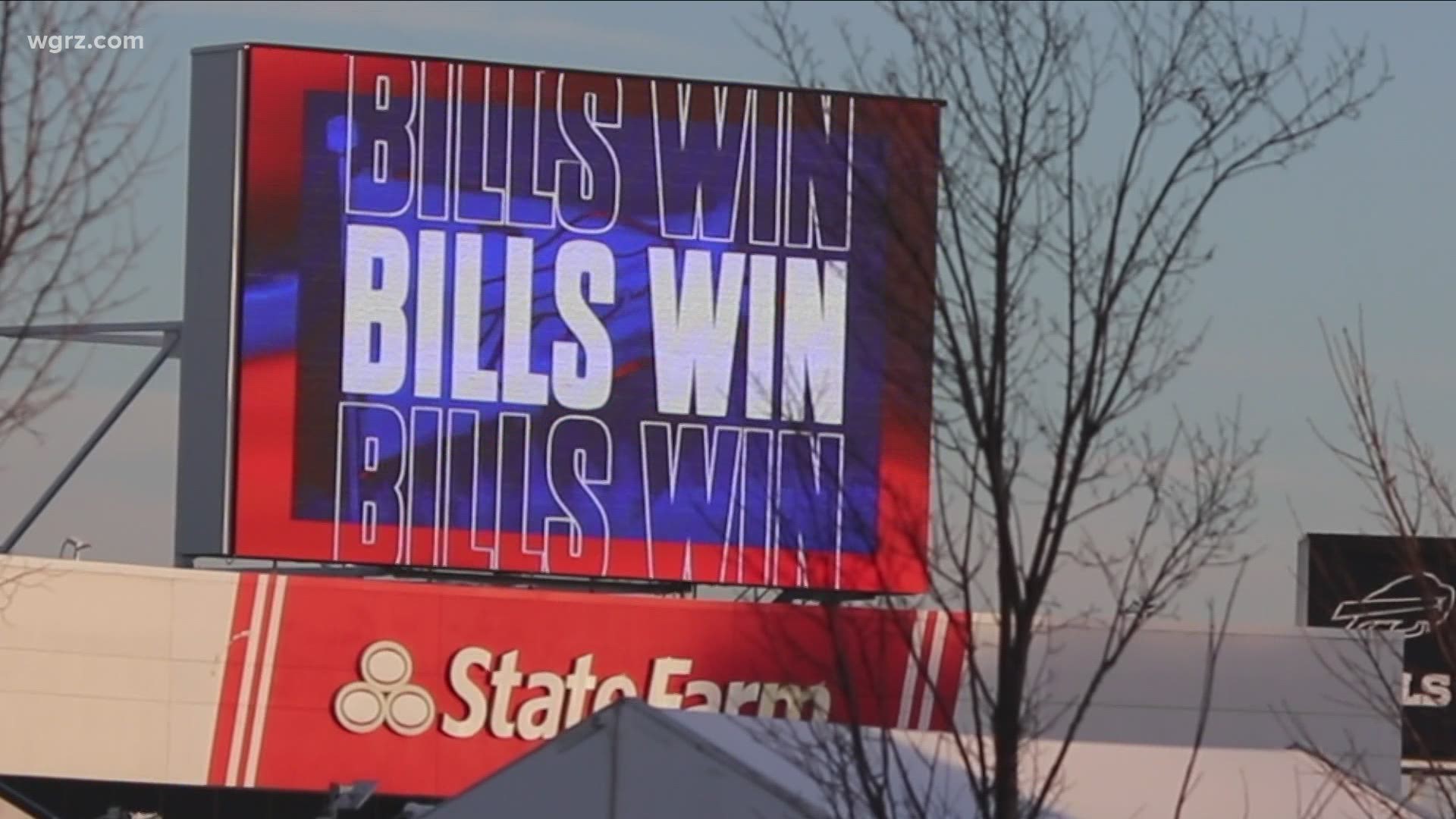