Josh Allen threw for 260 yards, and Buffalo’s defense stifled the Saints, who were playing without dynamic running back Alvin Kamara for a third straight game. 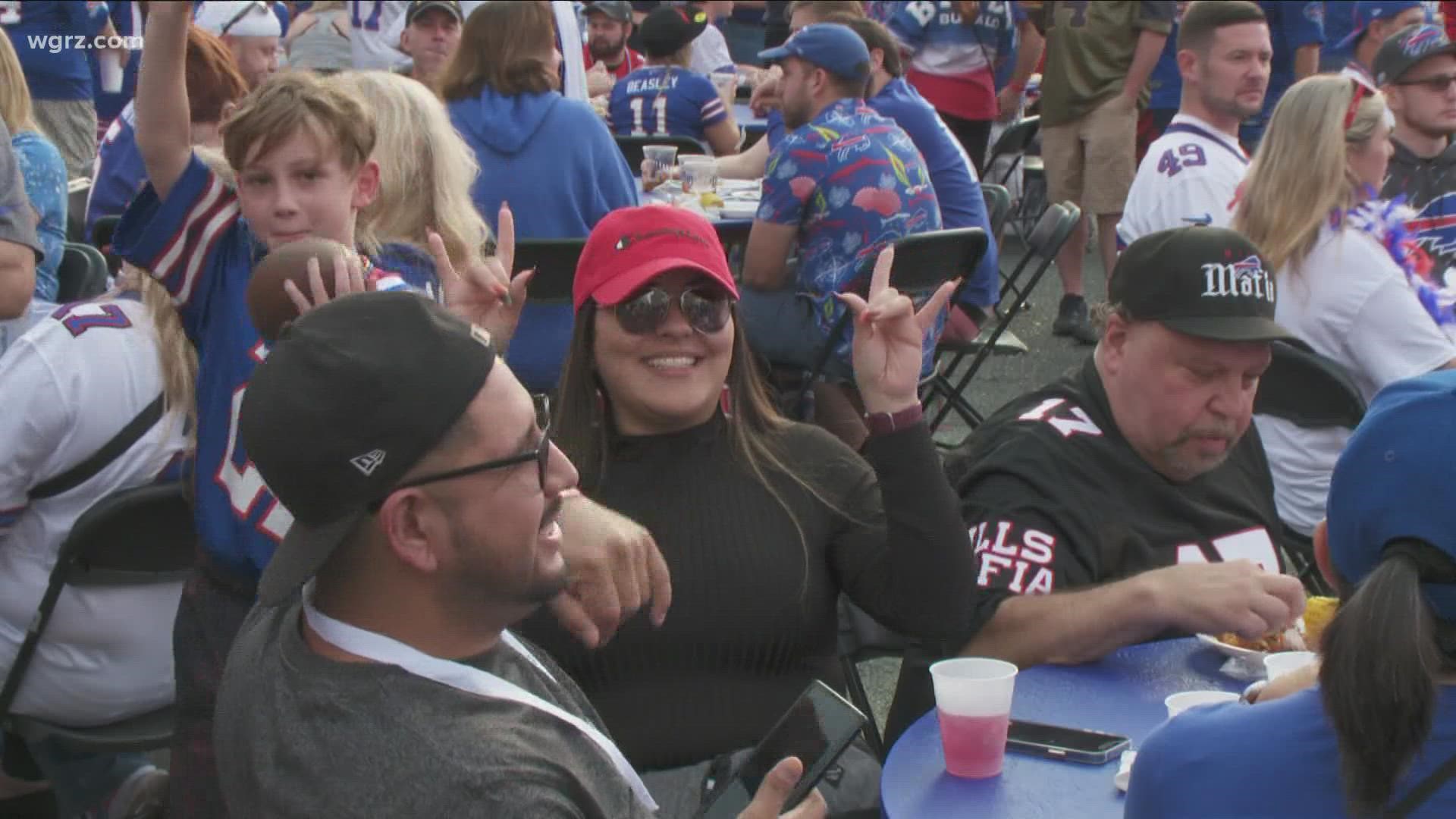 Tight end Dawson Knox caught two touchdown passes during the prime-time game on Thanksgiving. That gave him a franchise-best seven touchdowns in a single season by a tight end. His second score gave the Bills a 24-0 lead.

The Saints were playing without dynamic running back Alvin Kamara for a third straight game and were shut out for the first three quarters.