In his first regular season game after signing a $258 million contract extension, Josh Allen did not have a win-worthy performance in a loss to Pittsburgh. 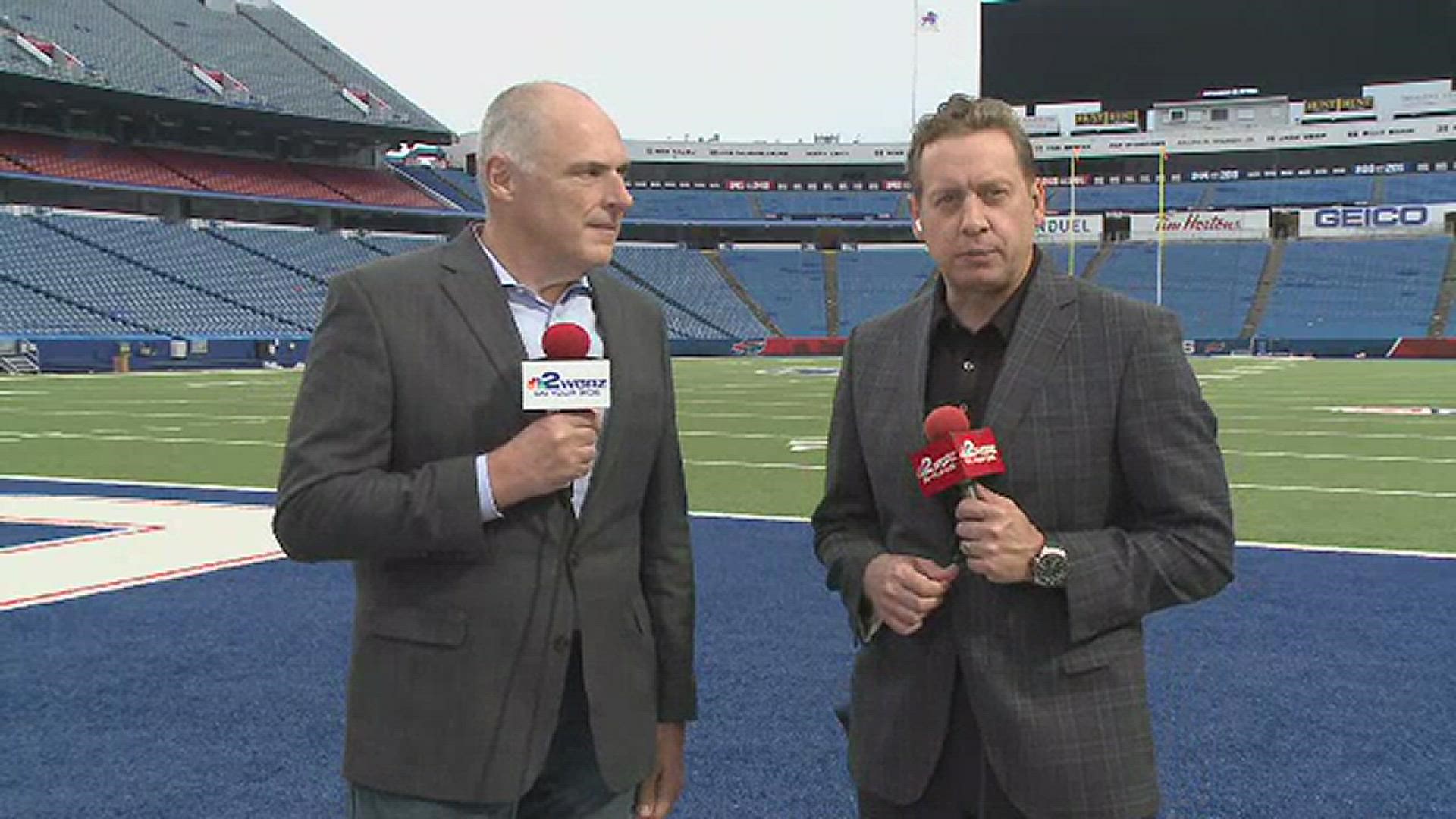 Allen knew it, and so did the Buffalo faithful.

In his first regular season game after signing a $258 million contract extension, Allen went 30 of 51 for 270 yards with a touchdown in the Bills' 23-16 loss to the Steelers.

But there were still flashes of the brilliance Allen showed when he performed well enough to finish second in NFL Most Valuable Player voting last season.

His most impressive play of the game was right before halftime, a laser of a touchdown pass to Gabriel Davis in the back of the end zone, when the Bills' second-year receiver was well covered by Cam Sutton.

The rest of the game, however, Allen was lackluster, and he was quick to put the blame on his shoulders after the loss.

He said there will be a lot to learn from the game footage this week.

"Honestly, starting with me, just early on being maybe a little too aggressive," Allen said.

"Obviously, it's not what we hope for, or we strive for, how we wanted to start the season, but it's why we're playing 17 of them, you know? We're not expecting to win them all. We go into each game expecting to win, but we understand that it's a long season."