Seattle's last road game against the Bills was played in Toronto in 2012, when the then-rookie Russell Wilson ran for three touchdowns in a 50-17 rout. 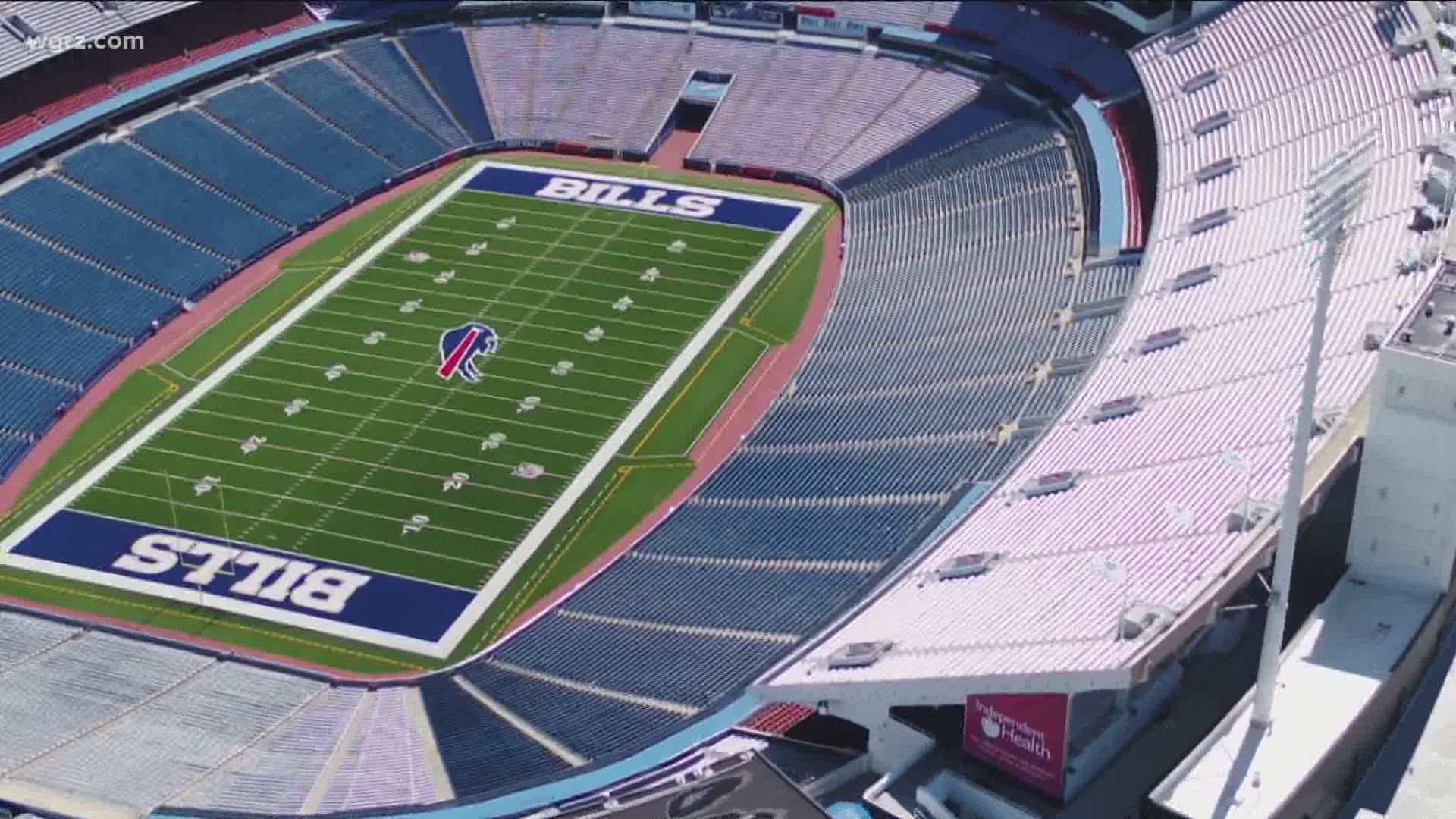 ORCHARD PARK, N.Y. — Russell Wilson and the high-scoring Seattle Seahawks visit Buffalo for the first time in 12 years to face the Bills in a non-conference showdown of division leaders.

Seattle's last road game against the Bills was played in Toronto in 2012, when the then-rookie Wilson scored a career-best three touchdowns rushing in a 50-17 rout.

The Seahawks, at 6-1, have a chance to match their best record through eight games since 2013, when they were 7-1.

Buffalo defensive lineman Quinton Jefferson said he doesn't see anything different in how Russell Wilson is commanding the Seattle offense this season.

Jefferson spent the previous four seasons in Seattle and had an up-close experience of Wilson's dynamic abilities.

Wilson has thrust himself in the mid-season NFL MVP conversation with a league-leading 26 touchdowns passing and overseeing an offense scoring a league-best 34-plus points per outing. 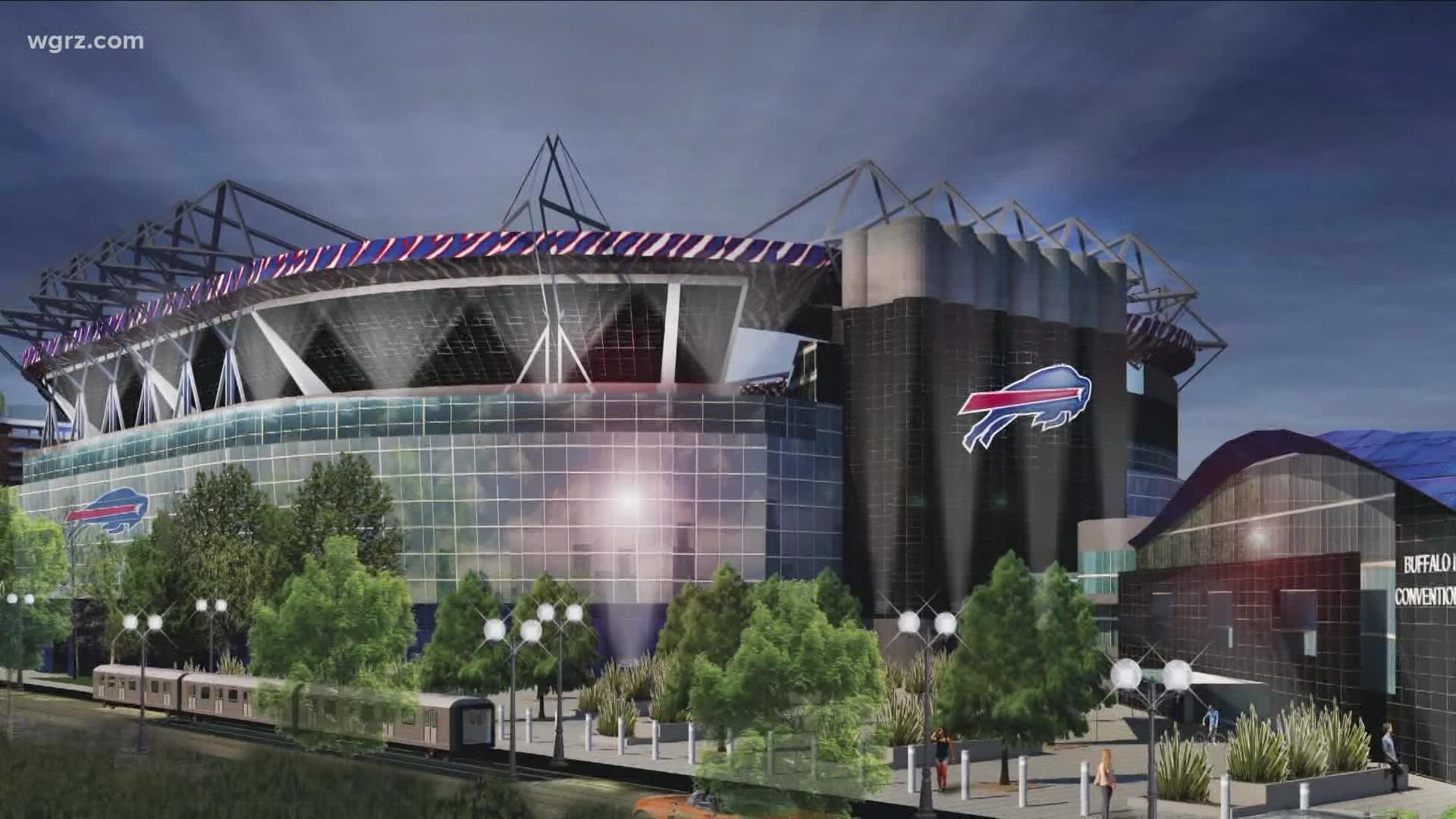