Rousseau is the third Bills player to receive the conference-wide honor this season. 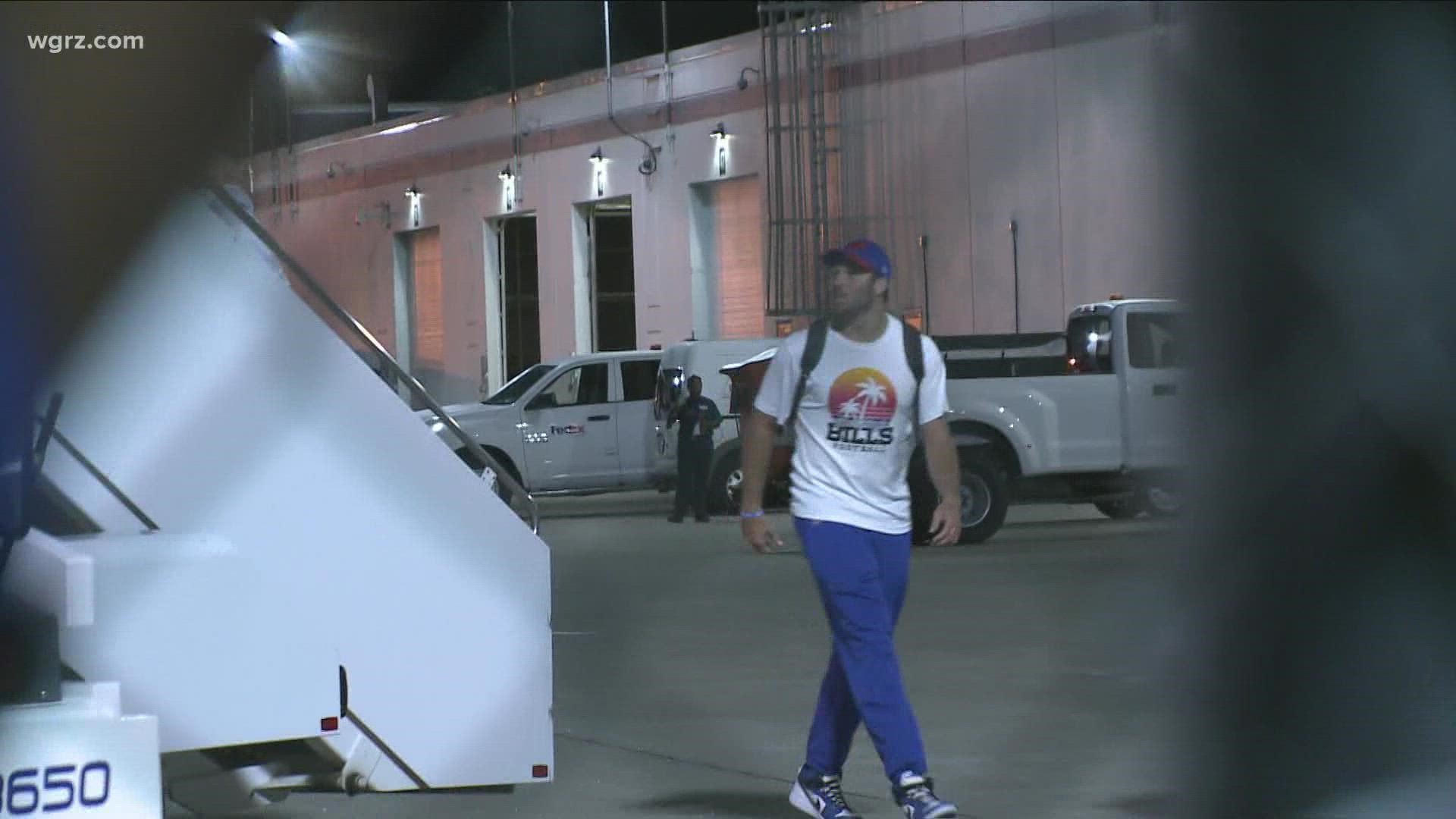 BUFFALO, N.Y. — Buffalo Bills rookie Greg Rousseau is being recognized by the AFC as the Defensive Player of the Week.

During the Bills' Sunday Night Football win against the Kansas City Chiefs, Rousseau intercepted a throw by Patrick Mahomes on first and goal. He also had a sack and five tackles on the game.

To start the season, the rookie defensive end leads the team with three sacks. According to the team, the only other rookie to receive defensive Player of the Week honors was Cornelius Bennett in Week 16 of the 1987 season.

This is the first time that the Bills have won Defensive Player of the Week honors back-to-back was in 2016 when Zach Brown and Nickell Robey-Coleman won in weeks four and five respectively. Tremaine Edmunds won the defensive award last week, Josh Allen won the offensive aware in week three.