Going to Bills-Steelers game? Make sure to bring a red towel

A group of Bills fans took to social media to try and spread to those traveling to Pittsburgh. Steelers fans are known for waving their Terrible Towels. 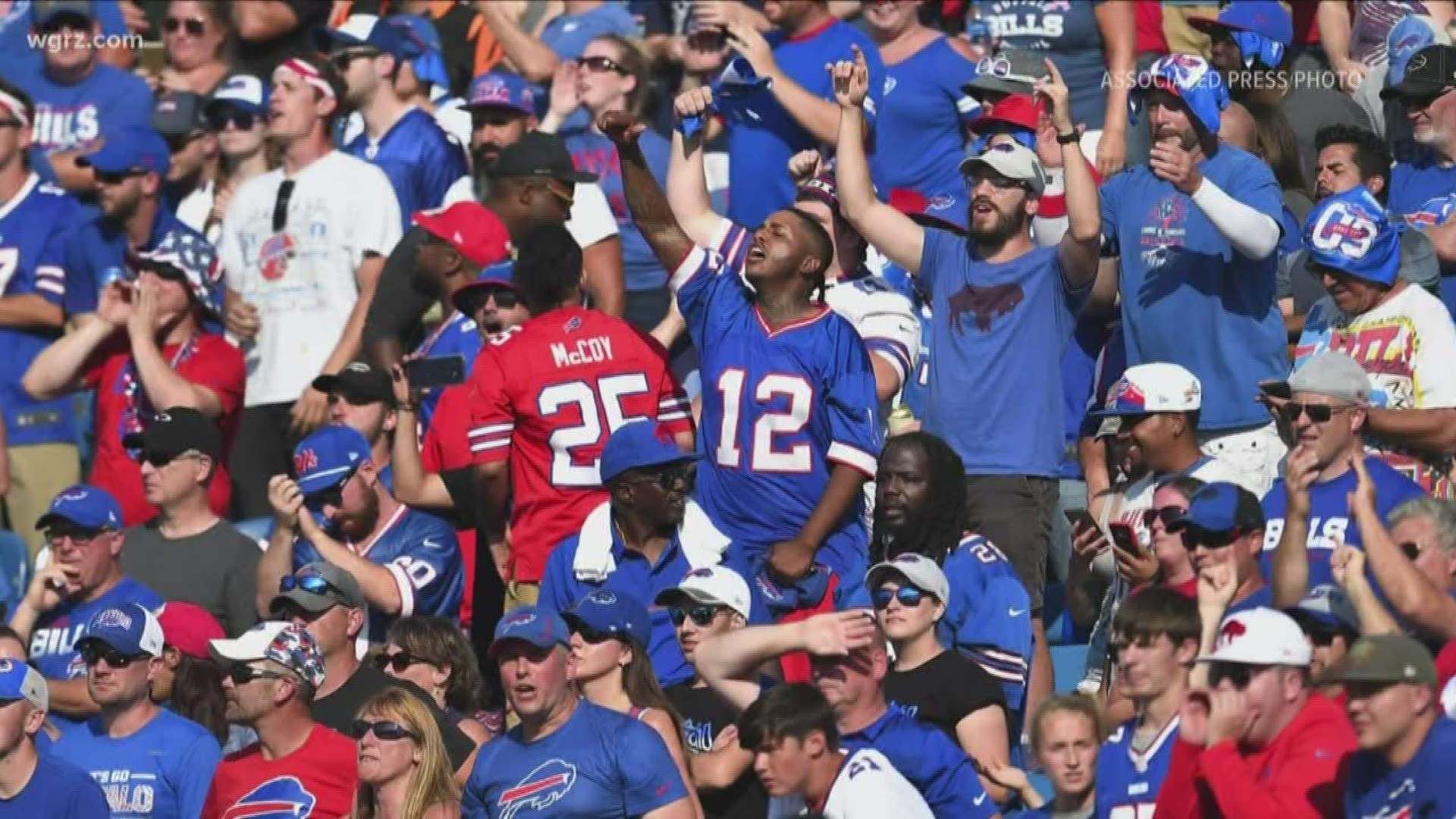 BUFFALO, N.Y. — A group of Bills fans took to social media to try and spread word to other fans traveling to Pittsburgh on Sunday night to bring red towels.

And this group wants the Bills Mafia to be will represented with their own color while in Pittsburgh.

It's a big weekend for Bills fans.

The team has a chance to clinch a playoff spot with a win this Sunday night in Pittsburgh, and you can watch that game right here on Channel 2.

That game was flexed into the prime-time spot a couple weeks ago.

The Week 15 game could have huge playoff implications. The Bills are 9-4 and in good position for the postseason berth, and the Steelers are in the hunt at 8-5.

The game that was originally supposed to be in prime, between the LA Chargers and Minnesota Vikings, is now a 4:05 p.m. start that day.