With the loss in Orchard Park, the Bills fall to 9-4 this season. 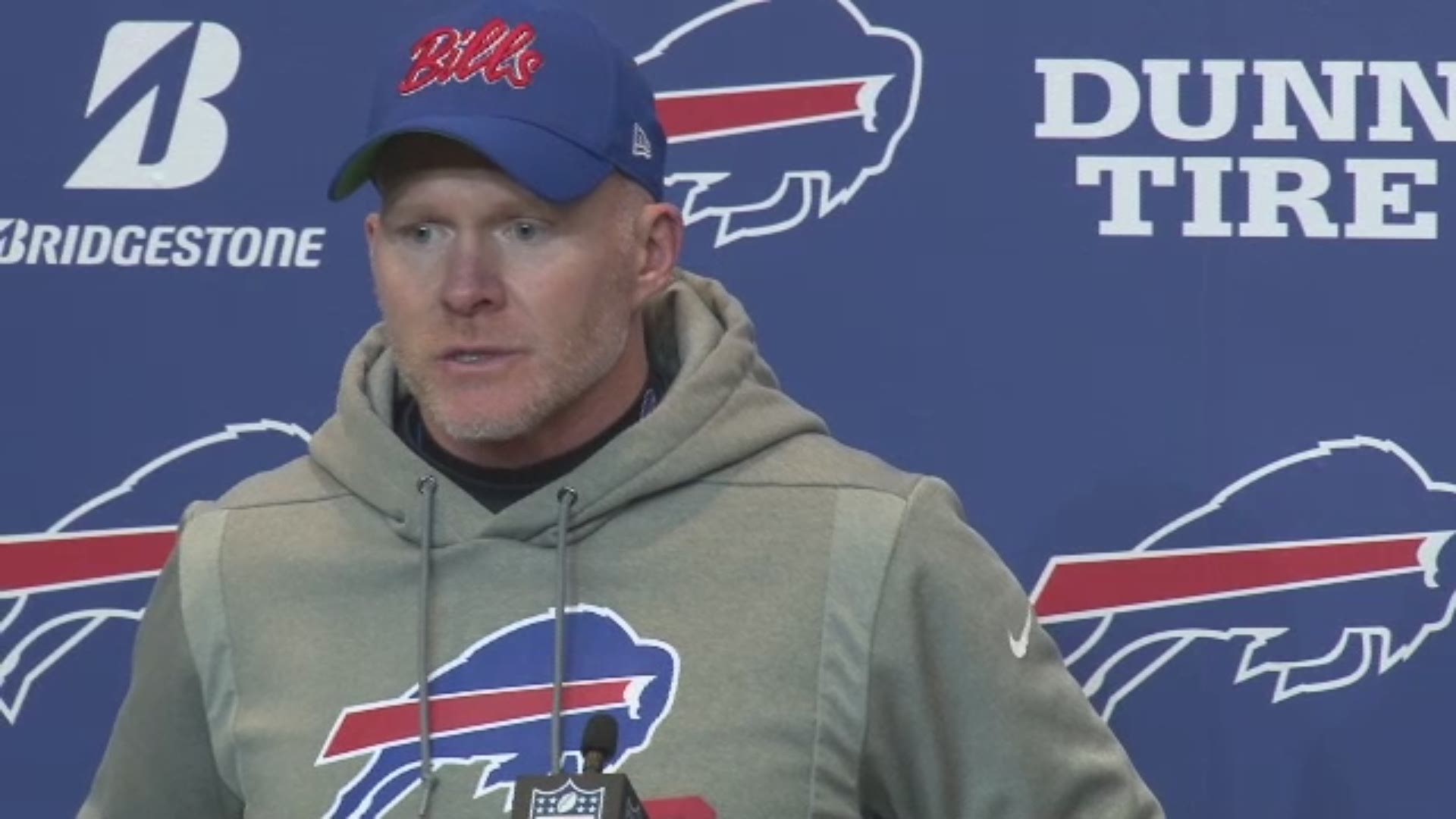 Lamar Jackson throws his third touchdown pass of the day and the Ravens take a 24-9 lead with 9:49 left in the fourth quarter. Its a one yard pass to Willie Snead. The drive takes 9 plays, covers 51 yards and takes 5:02 off the clock.

Stephen Hauschka kicks his third field goal of the day this time from 48 yards out to make the score Baltimore 17 Buffalo 9. The drive lasts seven plays, covers 51 yards and takes 2:08 off the clock.

Lamar Jackson throws a 61 yard touchdown pass to Hayden Hurst on the Ravens third play of the second half. The drive lasts 3 plays, covers 75 yards and takes 1:26 off the game clock.

Stephen Hauschka connects from 47 yards out and the Bills cut into the Ravens lead. Its a 47 yard field goal. The drive takes seven plays, covers 20 yards and takes 1:33 off the clock.

Stephen Hauschka connects from 26 yards out and the Bills are on the scoreboard trailing the Ravens 10-3.

Justin Tucker connects from 36 yards out and the Ravens take the first lead of the game.  The drive lasted 8 plays, covered 27 yards and took 4:20 off the game clock.

This afternoon at New Era Field the Buffalo Bills host the Baltimore Ravens.

The Bills are 9-3 on the season and coming off a huge win at Dallas on Thanksgiving Day.

The Ravens have won eight straight games, including last week's game against San Francisco. The Ravens won that game on a last second field goal. They are 10-2 on the season.

Here are the Bills inactives for Sunday's game.