Defensive end Quinton Jefferson can attest: it's the culture of this community and team that is bringing new talent in. 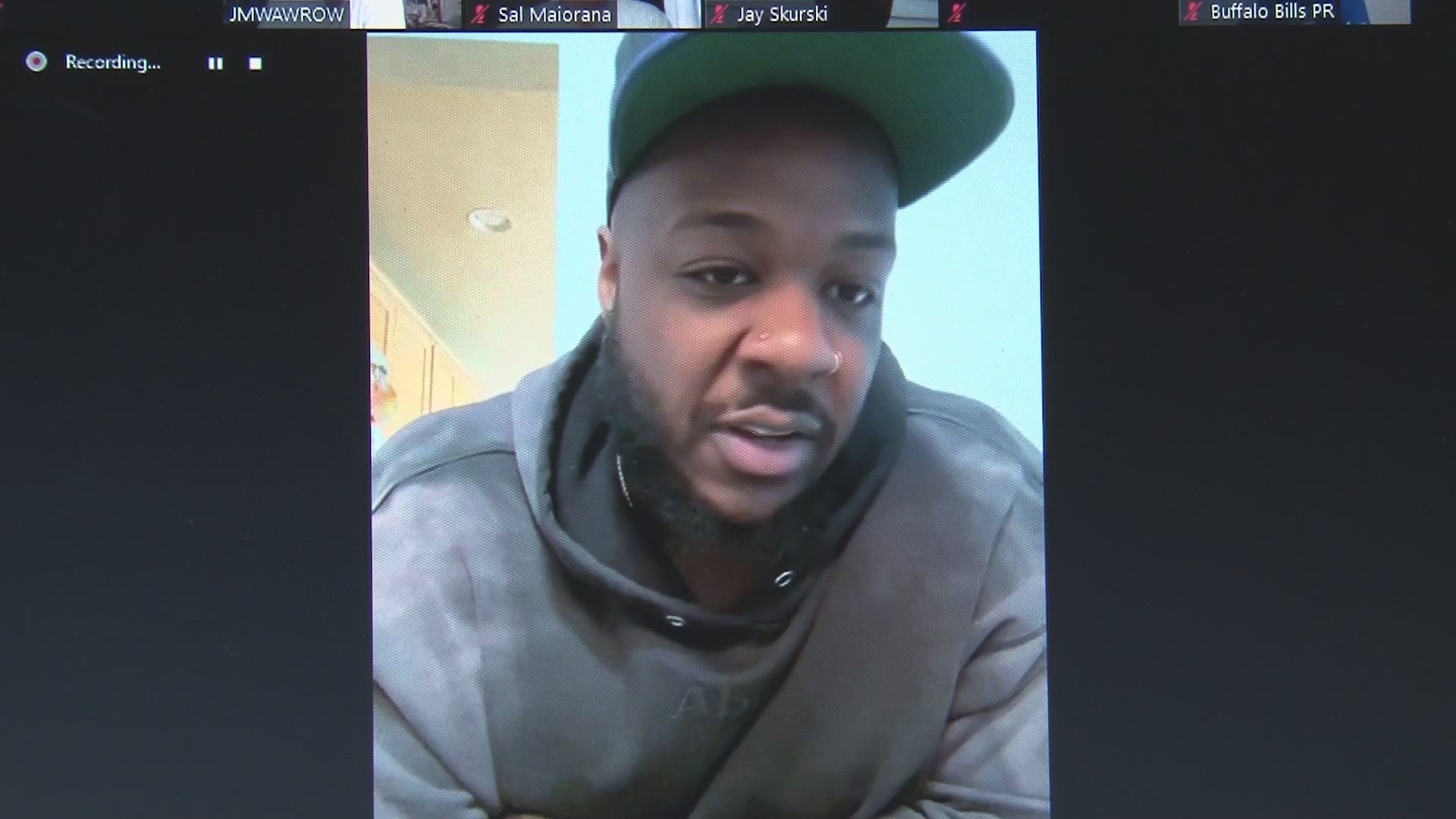 BUFFALO, N.Y. — It wasn't that long ago that athletes wanted no part of coming to Buffalo and playing for the Bills. Well, that has certainly changed since Sean McDermott arrived before the 2017 season.

McDermott and General Manager Brandon Beane have turned Buffalo into a destination for players. This off-season the Bills have added depth in numerous areas including the defensive line.

Quinton Jefferson signed a two year deal with the Bills. He spoke with journalists on a Zoom call Thursday afternoon and said he's impressed by the culture McDermott and Beane have created.

"You get good coaches, good staff, man how you can just shift the culture of a place and the whole viewpoint of a place you know," Jefferson said. "Now you ask guys about Buffalo their like, hell yeah I'll come play for Buffalo. It's a great team, great culture, great fans and I'm excited. It's just crazy how things work."

Jefferson is looking forward to being reunited with his former Maryland teammate, Bills wide receiver Stefon Diggs. He said Diggs "just has that aura around him, that 'it' factor."

Jefferson was drafted by Seattle in the fifth round of the 2016 draft. Like most of the players, McDermott and Beane like that Jefferson brings versatility as he can play anywhere on the defensive line.