The Bills running backs are looking to bounce back after rushing for a franchise-low 77.3 yards per game last season. 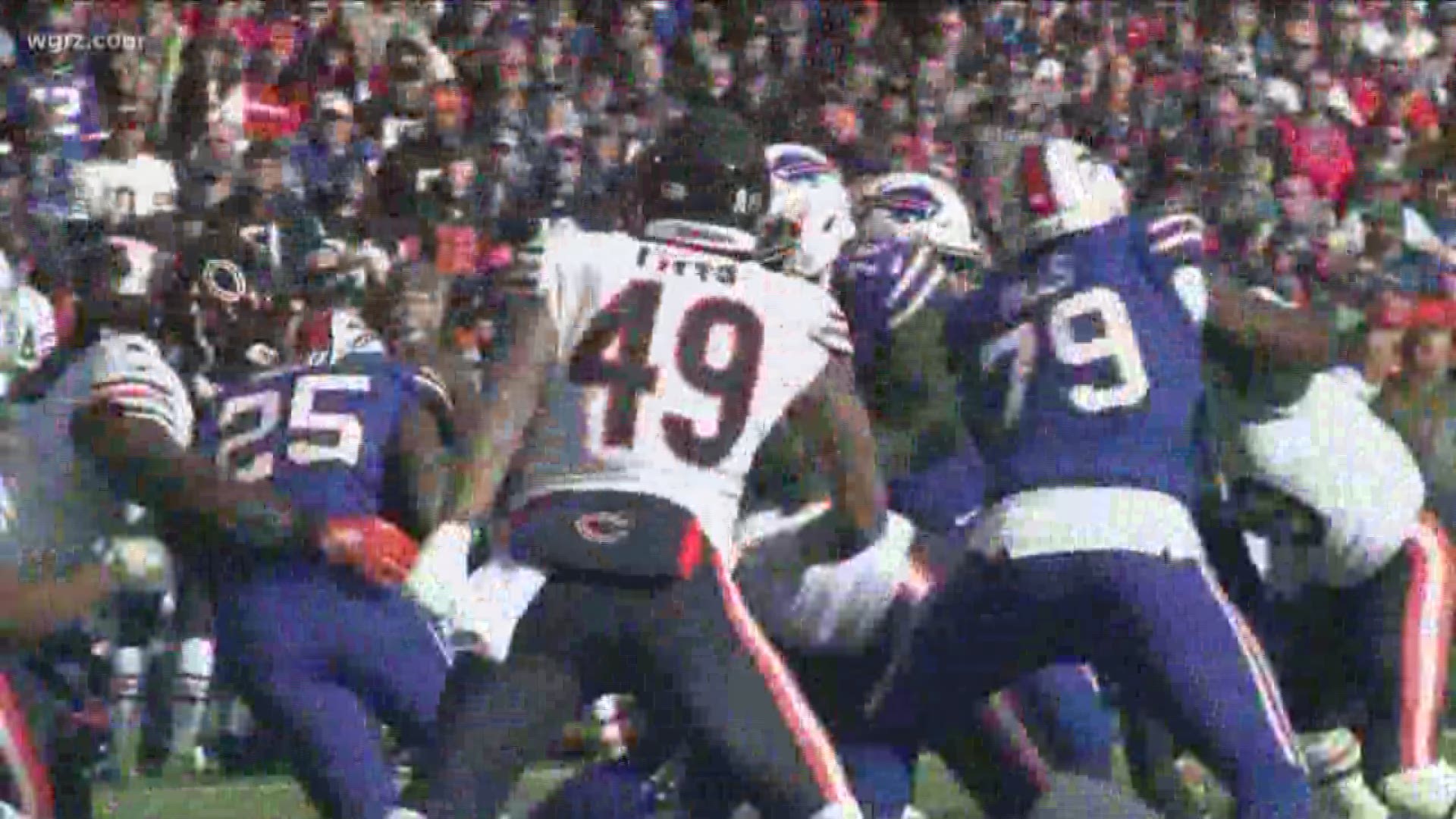 BUFFALO, N.Y. — Josh Allen led the Bills in rushing last season. That is a problem.

While Allen's ability to scramble and extend plays with his legs is impressive, the quarterback can't be the leading rusher.

The Bills running game has to get back on track after rushing for a franchise low 77.3 yards per game. LeSean McCoy had the worst season of his nine year NFL career with just 3.19 yards per carry and 514 yards on 161 carries.

But just like the rest of the offense, there are many new faces in the group and that's where 2 On Your Side's Heather Prusak takes a closer look at the newcomers and what they need to do to improve from 2018.