Bills win would show they are legitimate AFC contenders

Expect a tight, low-scoring game between the Bills and Titans. 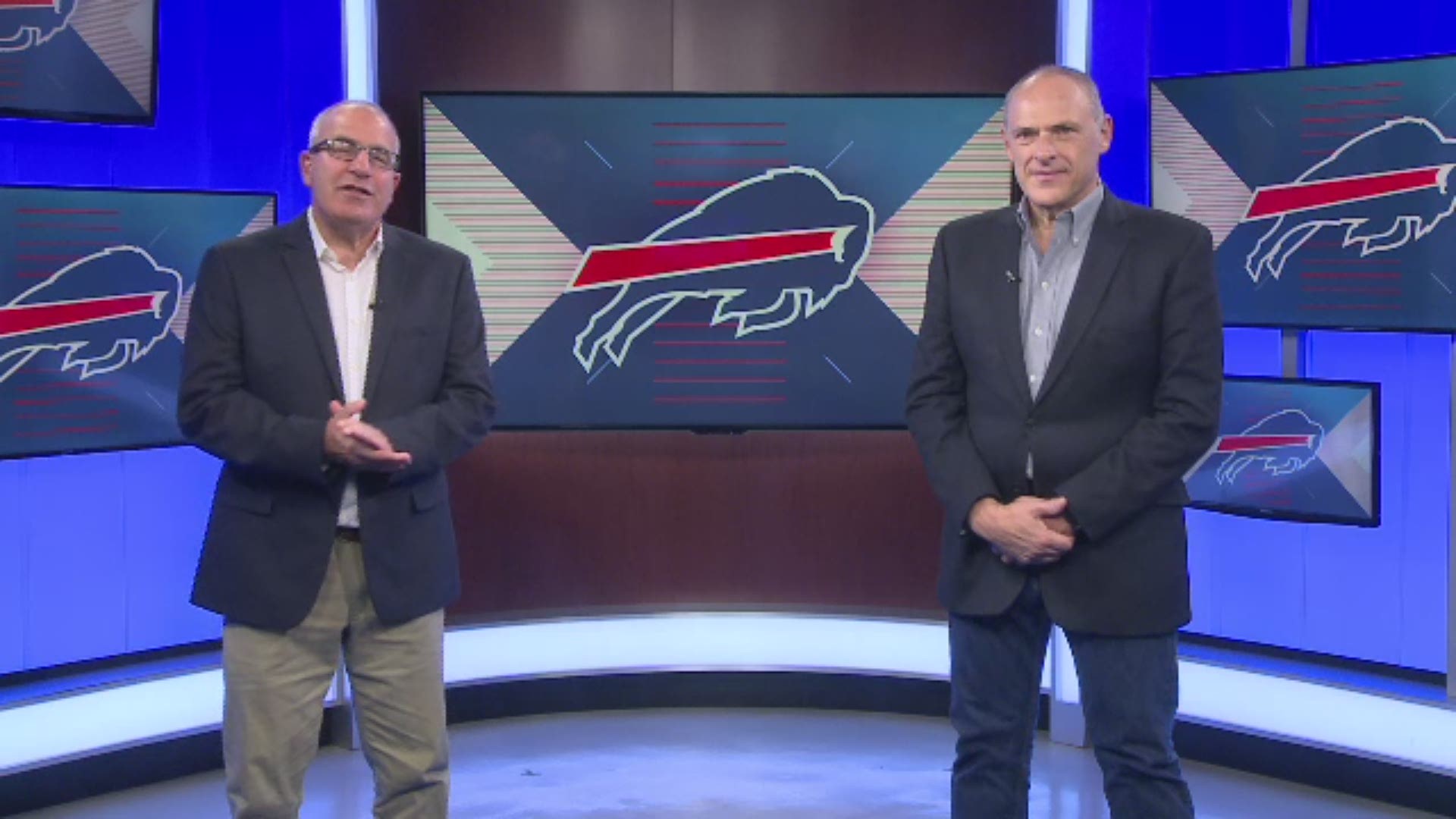 BUFFALO, N.Y. — This Sunday the Bills play the Titans in Tennessee. The Bills beat the Titans 13-12 last fall at New Era Field.

The Bills are coming off last week's 16-10 loss to the Patriots, their first loss this season after starting out with three straight wins.

The Titans beat the Falcons 24-10 in Atlanta. The Titans are 2-2 this season.

Vic Carucci from The Buffalo News and Sports Talk Live stopped by the station to preview the game with 2 On Your Side's Stu Boyar.