Bills' Davis relying on his mental toughness during a trying season

In his rookie year, Davis was a main target for Josh Allen, but now he's consistently fighting for snaps. He put up 105 yards on three catches against the Jets. 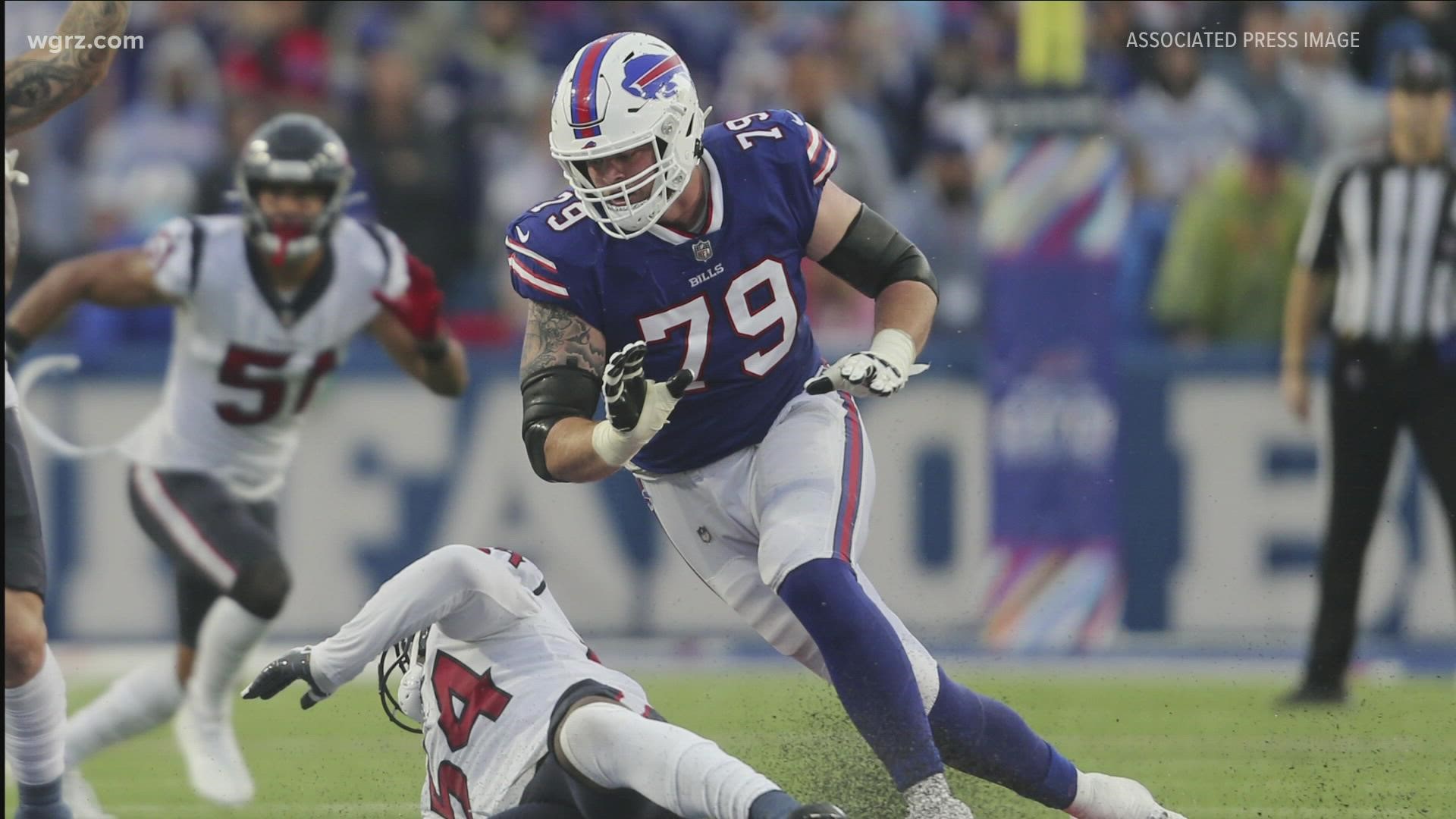 In his rookie year, Davis was a main target for Josh Allen, but now he's consistently fighting for snaps.

The good thing is, every time he's on the field, he makes plays. Davis put up 105 yards on three catches against the New York Jets.

"It does make me feel a little out there when I'm on the sidelines," Davis said. "It's a hard situation to be in, and to not get that many reps, but still have to still go out there and execute and such. Big opportunities like that, I was able to execute on. I'm just happy I was able to come down with all of those balls."

Bills quarterback Josh Allen said he's seen Davis grow more in his mental game more than anything, just taking each game in stride. 2 On Your Side asked Davis if he felt the same.

"I feel like I always knew that was my strong suit with my mental game," Davis said. "Knowing the game, knowing what to do when I'm out there, being able to play multiple positions, and again, not having the opportunities. I wish I could, this year was a test to my mental. It's a test every single week. I continue to stay positive, stay strong, and stay the course, and trust the process."