Take2: Adam and Vic on Bills' failure and success in past, present, future

WGRZ's Adam Benigni is joined by Vic Carucci of The Buffalo News on the 30th anniversary of Wide Right. 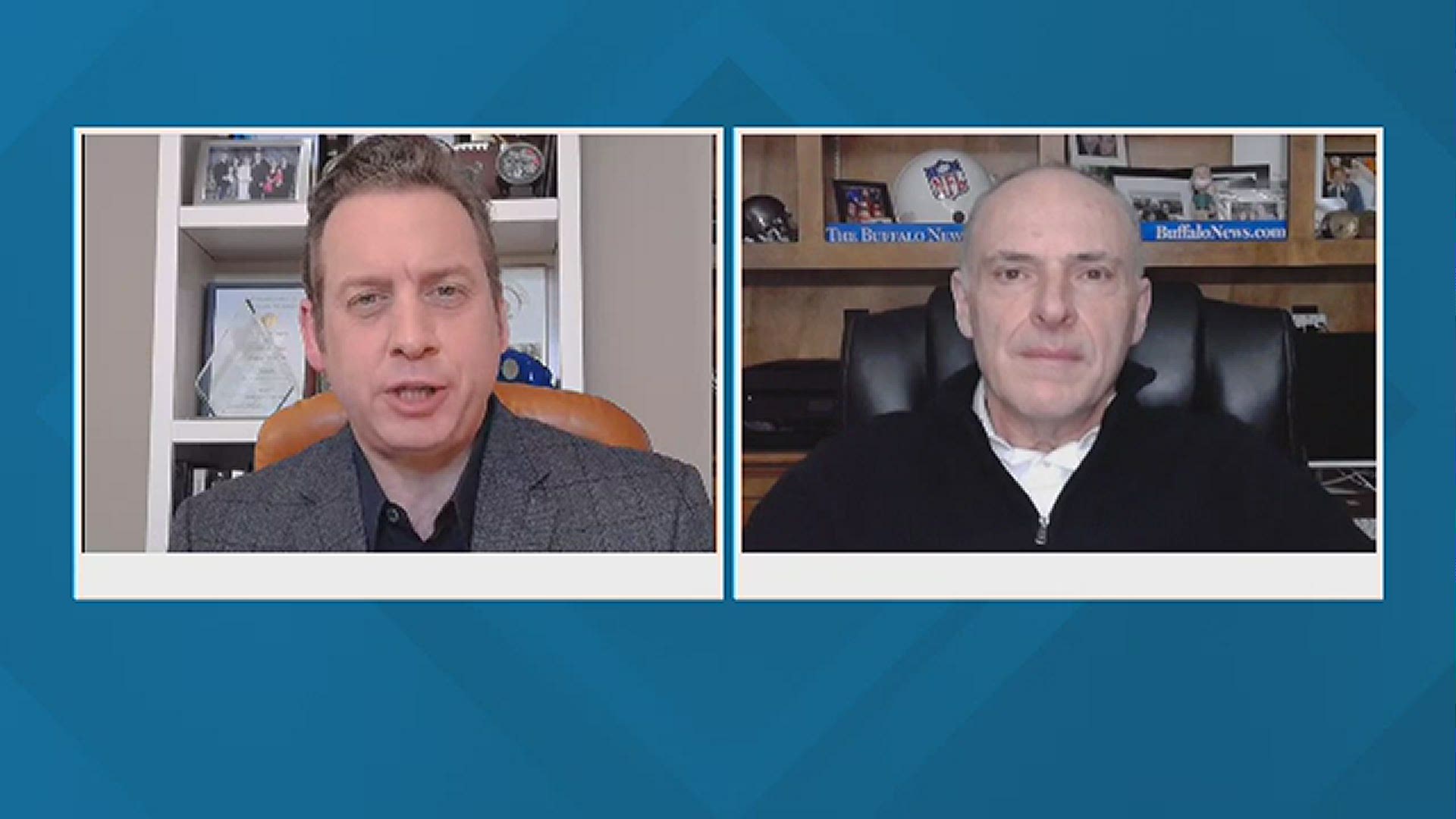 ORCHARD PARK, N.Y. — The 30th anniversary of a certain field goal that wasn't passed on Wednesday without much mention.

The two words used to describe it are generally better left unsaid in Western New York.

The reasons are obvious.

There are ironies, as in the fact 30 years later the Super Bowl is in Tampa, only this year the Bills fell well short of getting there in a 38-24 loss to the Kansas City Chiefs in the AFC championship game on Sunday.

That game was, of course, the first of four straight trips to the Super Bowl for the Bills. It is fair to say the franchise is finally approaching the level of success it enjoyed in the early 90's after far too long a wait.

There is reason for optimism.

Vic Carucci of The Buffalo News joins us frequently on WGRZ to offer insight and analysis. He's a regular on Sports Talk Live Buffalo Monday nights on Channel 2.

He was in Tampa on this day and night 30 years ago.

With GM Brandon Beane holding his end of season news conference earlier Wednesday, and it being an infamous anniversary, we thought we would get together, as we often do here at WGRZ.com for a little extended chat, reflecting on the Bills successes and failures of the past and present, and what similarities between the two could mean for the future. 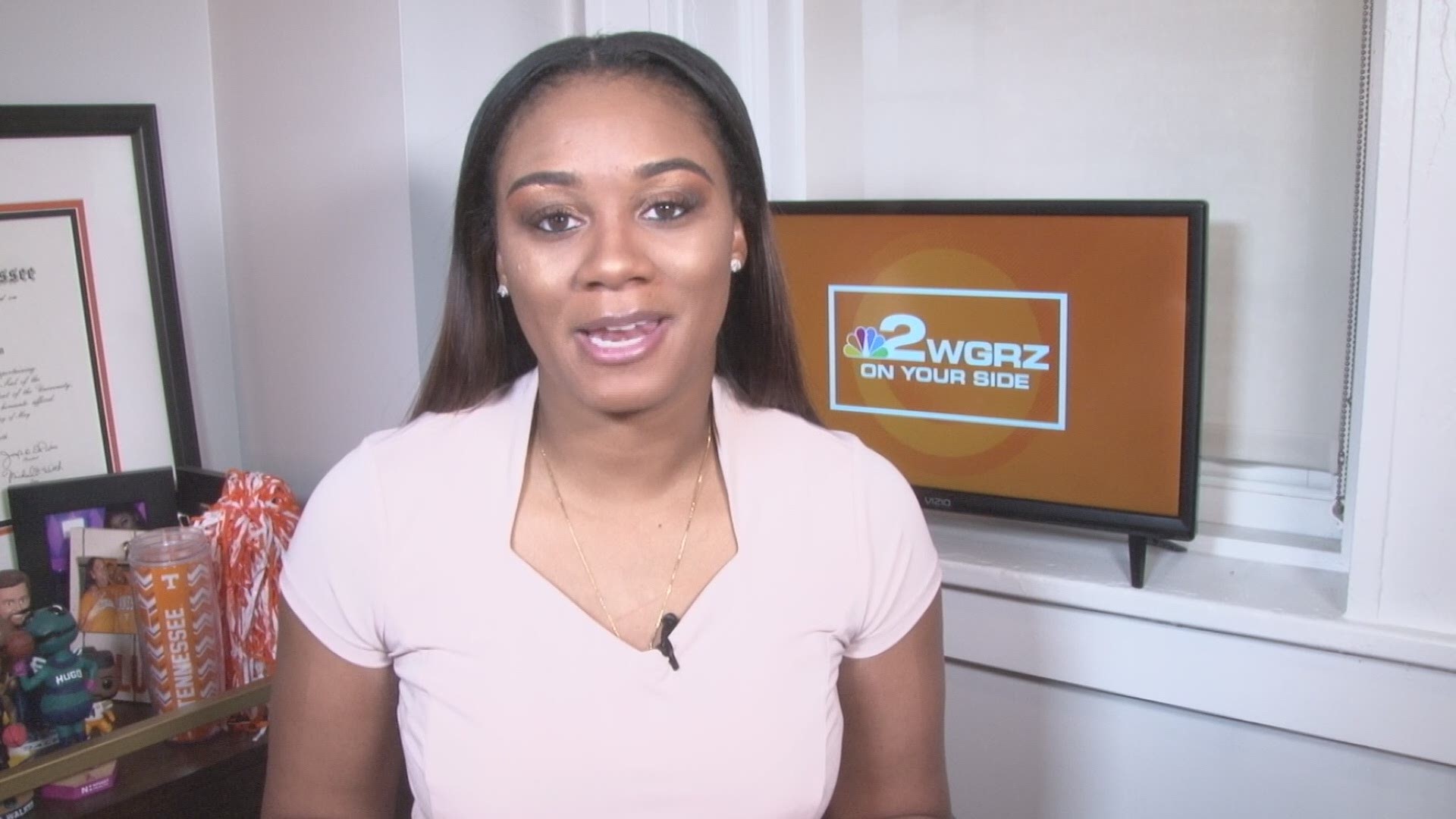