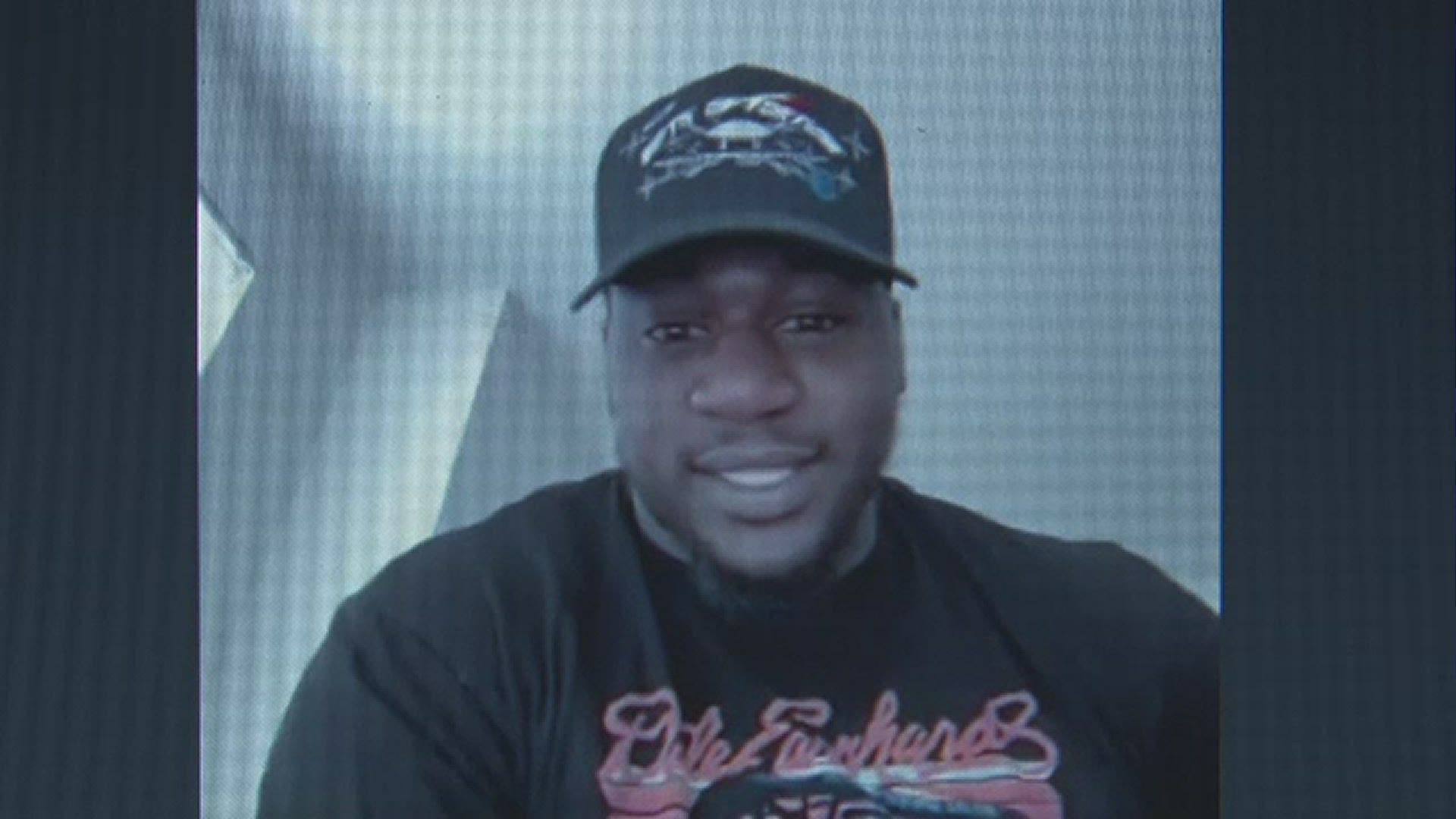 BUFFALO, N.Y. — The Bills have signed defensive end Bryan Cox Jr., whose father never hid his dislike for Buffalo during his days playing for the AFC rival Miami Dolphins in the 1990s.

Cox Jr. was signed to a one-year contract Wednesday after splitting last season between Carolina and Cleveland. He has three seasons of NFL experience since being signed by the Panthers as an undrafted rookie free agent in 2017.

Bryan Cox Sr. was a 12-year NFL linebacker and best known in Buffalo for antagonizing the Bills and their fans during his five seasons with the Dolphins.

RELATED: Cuomo on Bills camp: "Ask me at the end of June"