Buffalo will play two games on the road and one at home during the preseason. 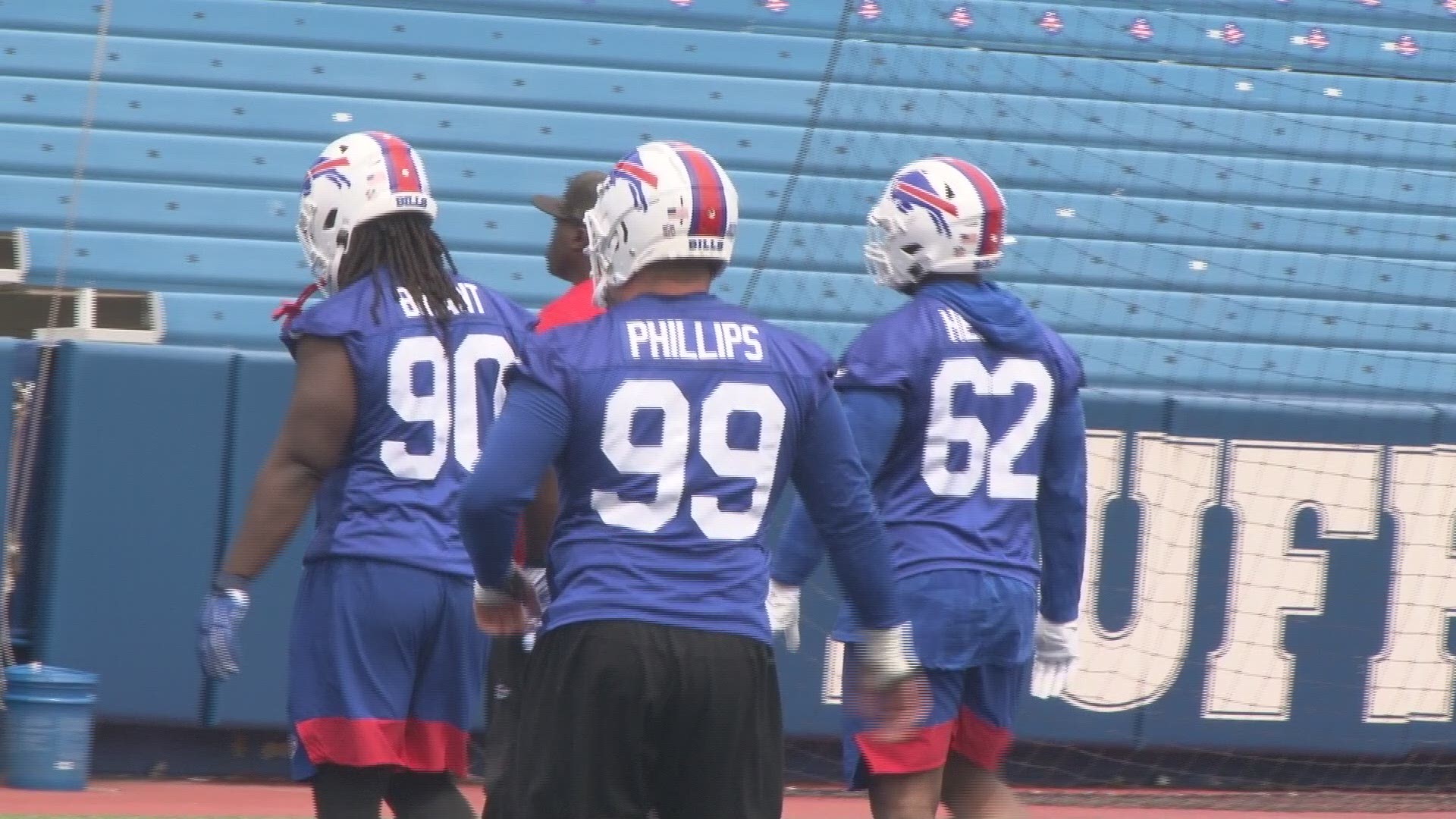 BUFFALO, N.Y. — The Bills released their 2021 official preseason schedule, which will feature a total of three games.

Wrapping up the preseason schedule, Buffalo will face the Green Bay Packers at home with a 1 p.m. kickoff on August 28.

The Bills will open the regular season on Sunday, September 12 against the Pittsburgh Steelers. That game will start at 1 p.m. in Orchard Park.