The Bills have to trim their roster to 53 players by 4 p.m. Tuesday. 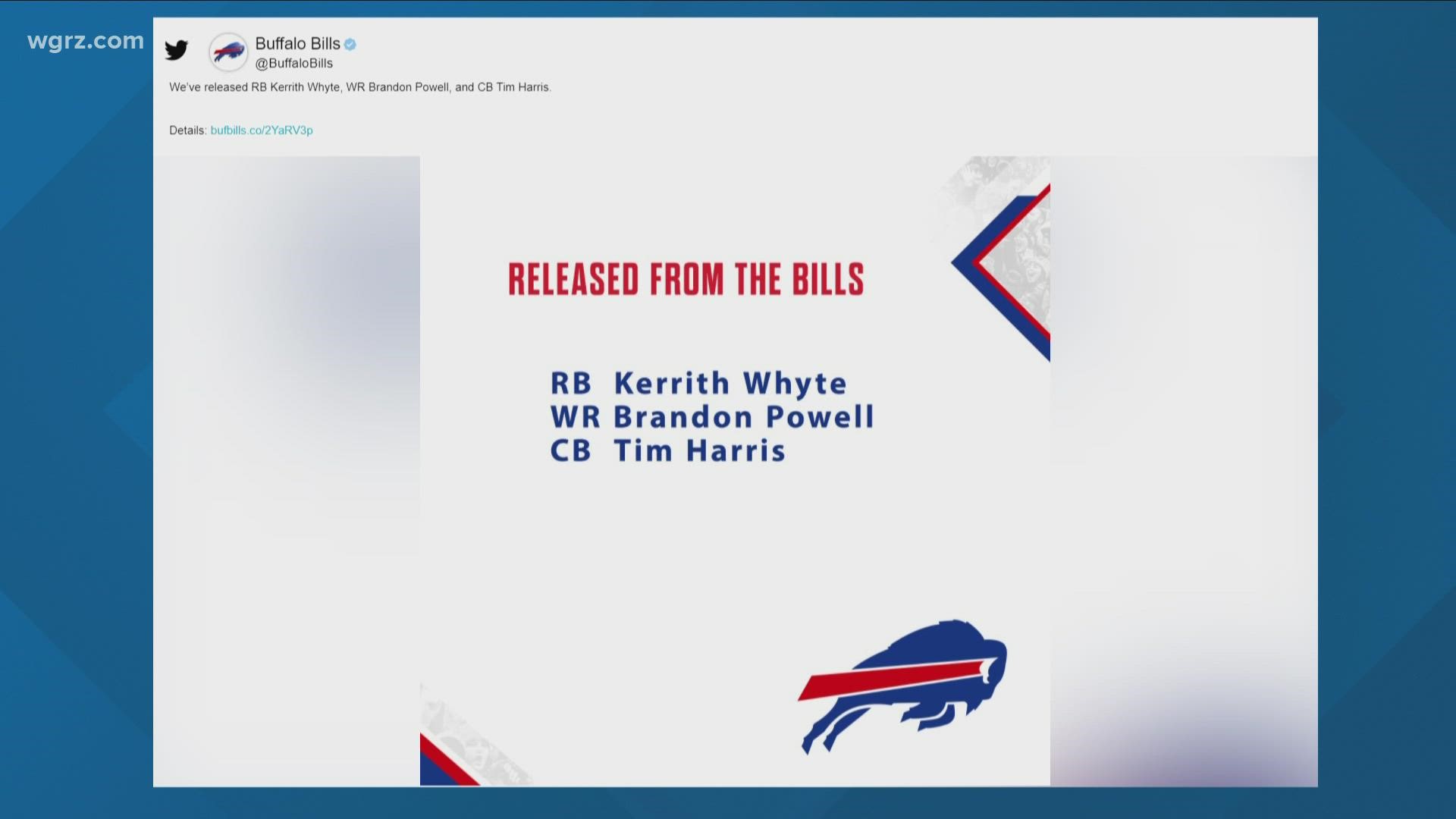 ORCHARD PARK, N.Y. — With the regular season two weeks away, the Buffalo Bills have started the process of reducing their roster.

The Bills have to trim their 81 man roster to 53 players by no later than 4 p.m. Tuesday. With the deadline looming, the Bills are already starting to make moves.

We'll keep you updated on any roster changes on-air, online, and in our 2 On Your Side app.