Allen was 21-of-33 passing for 256 yards and three touchdowns in Sunday's game against the Dolphins. He also ran for a touchdown as well. 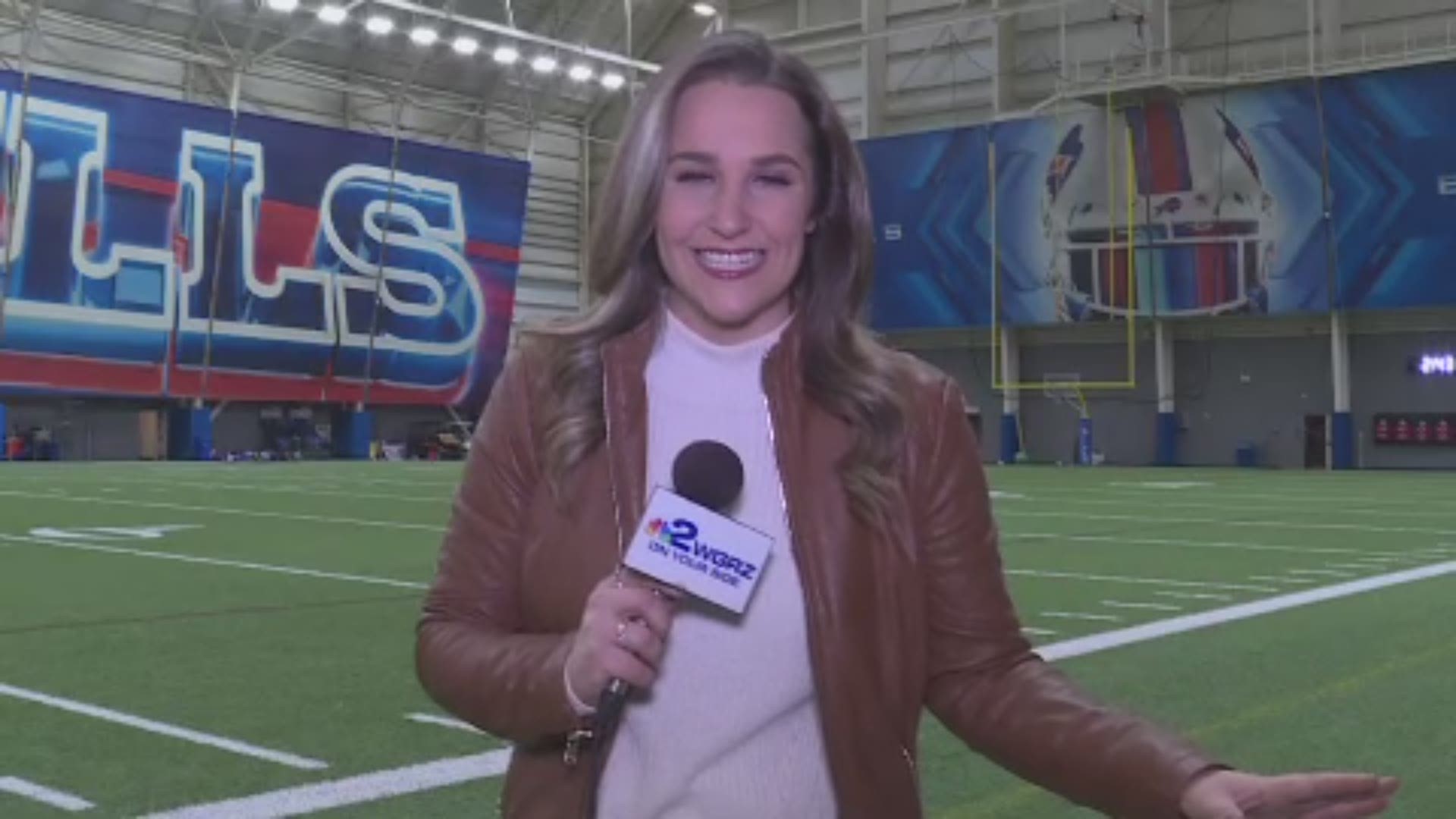 ORCHARD PARK, N.Y. — Josh Allen had his best game of the season in a 37-20 win over the Dolphins where he threw for 256 yards and three touchdowns.

He also ran for 56 yards including and 8-yard touchdown and that performance earned him the title of AFC offensive player of the week.

As usual, Allen gave credit to his teammates for helping him earn the honor that he says is a "team award."

"Definitely it takes ten other guys on the football field to make something like this happen so I applaud our guys for how they played on Sunday. Ultimately we got to number seven and now we're focused on trying to get to number eight," Allen explained after practice on Wednesday.

Allen also had highest passer rating of his career with 117.7.

Now the Bills look to carry that momentum into this weekend as they host the 3-7 Denver Broncos, another team whose record doesn't necessarily match up with the level of talent on their roster.

The Broncos have been in a lot of games this year including last weekend where they had a 20-0 halftime lead over the Vikings but allowed Minnesota to come back and win.