As of 4:20 p.m., there were no tickets available through Ticketmaster's website for the Wild Card or Divisional Playoff Home Game 1. 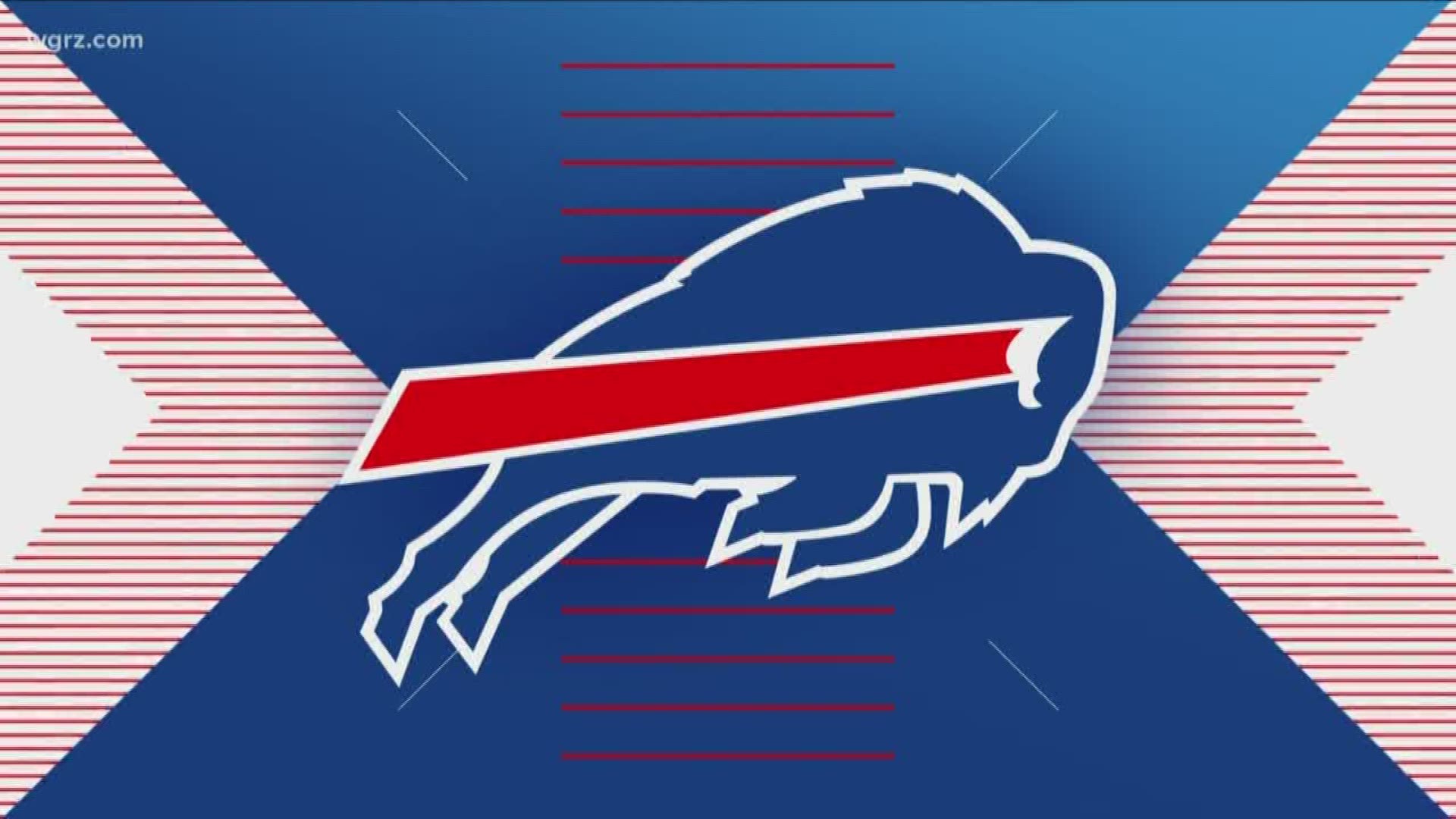 Reporter Vic Carrucci from the Buffalo News and Sports Talk Live Buffalo says the new NFL policy dictates that tickets have to go on sale following week 13, that's to give fans plenty of time to make their plans, but the only teams that can sell tickets are the ones that are either first in their division, or within three games of first place with a winning record.

The Bills qualify under the latter category.  At 9-3, the team is just one game behind the New England Patriots.

In order for the Bills to get a "home" playoff game in the first round, they would have to win the division. That's a tough task, but technically possible.

There are other scenarios in which Buffalo could get a home game in the later rounds.

The Bills playoff tickets are available on Ticketmaster and are refundable if the Bills don't make the playoffs, or if they don't get a home game.

As of 4:20 p.m., there were no tickets available through Ticketmaster's website for the Wild Card or Divisional Playoff Home Game 1.