AFC East-leading Buffalo improved to 8-3 despite turning the ball over on three consecutive possessions at one point. 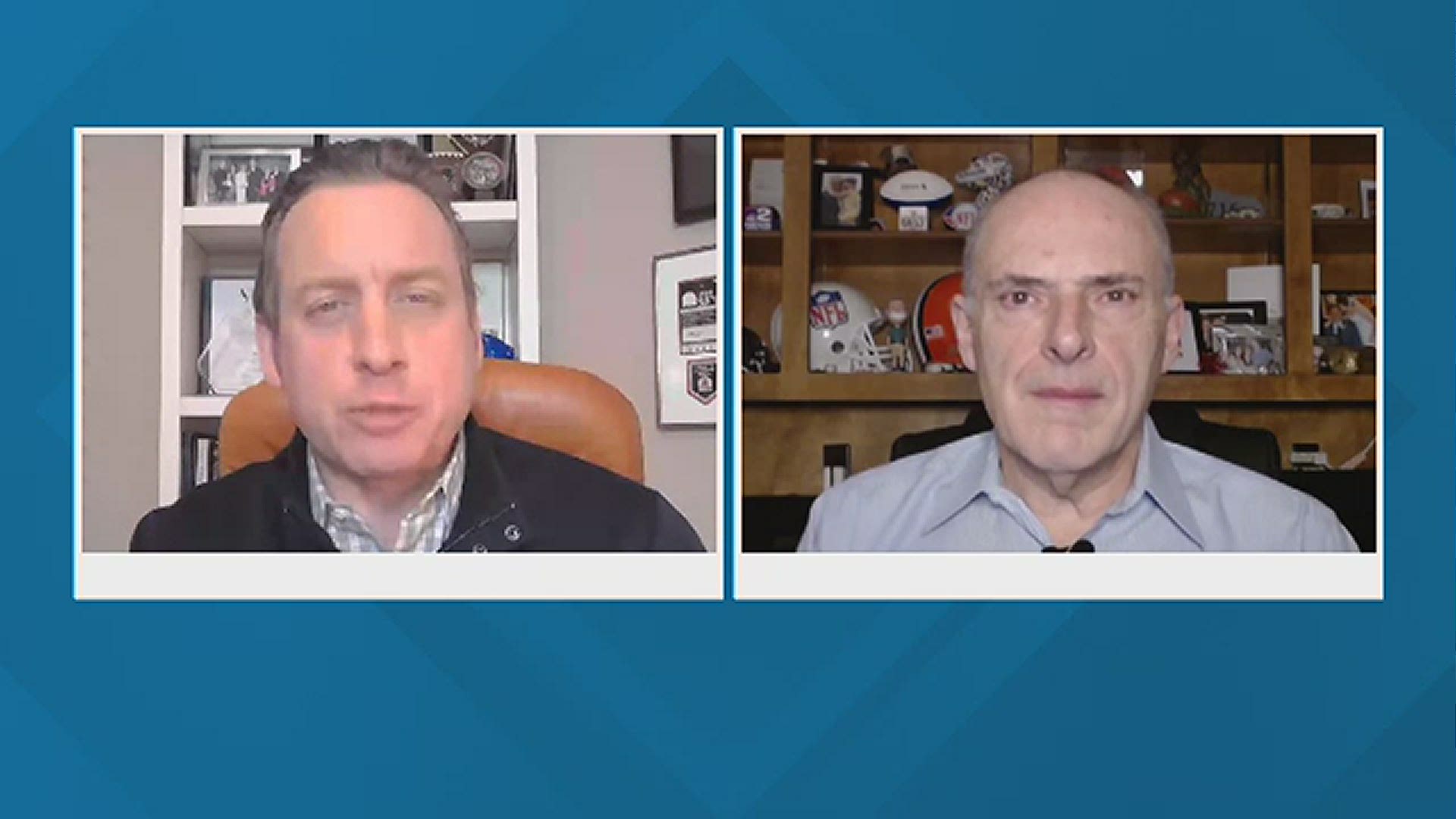 Buffalo turned the ball over on three consecutive possessions, but its defense held by limiting the Chargers to score just once on Michael Badgley’s 27-yard field goal.

The Chargers dropped to 3-8.

The Chargers' Justin Herbert finished 31-of-52 passing for 316 yards in joining Patrick Mahomes to become the NFL’s second quarterback to top 3,000 yards passing in his first 10 career starts.