Stefon Diggs also dishes on the comradery of the Bills and how it's helped them get to the AFC title game. 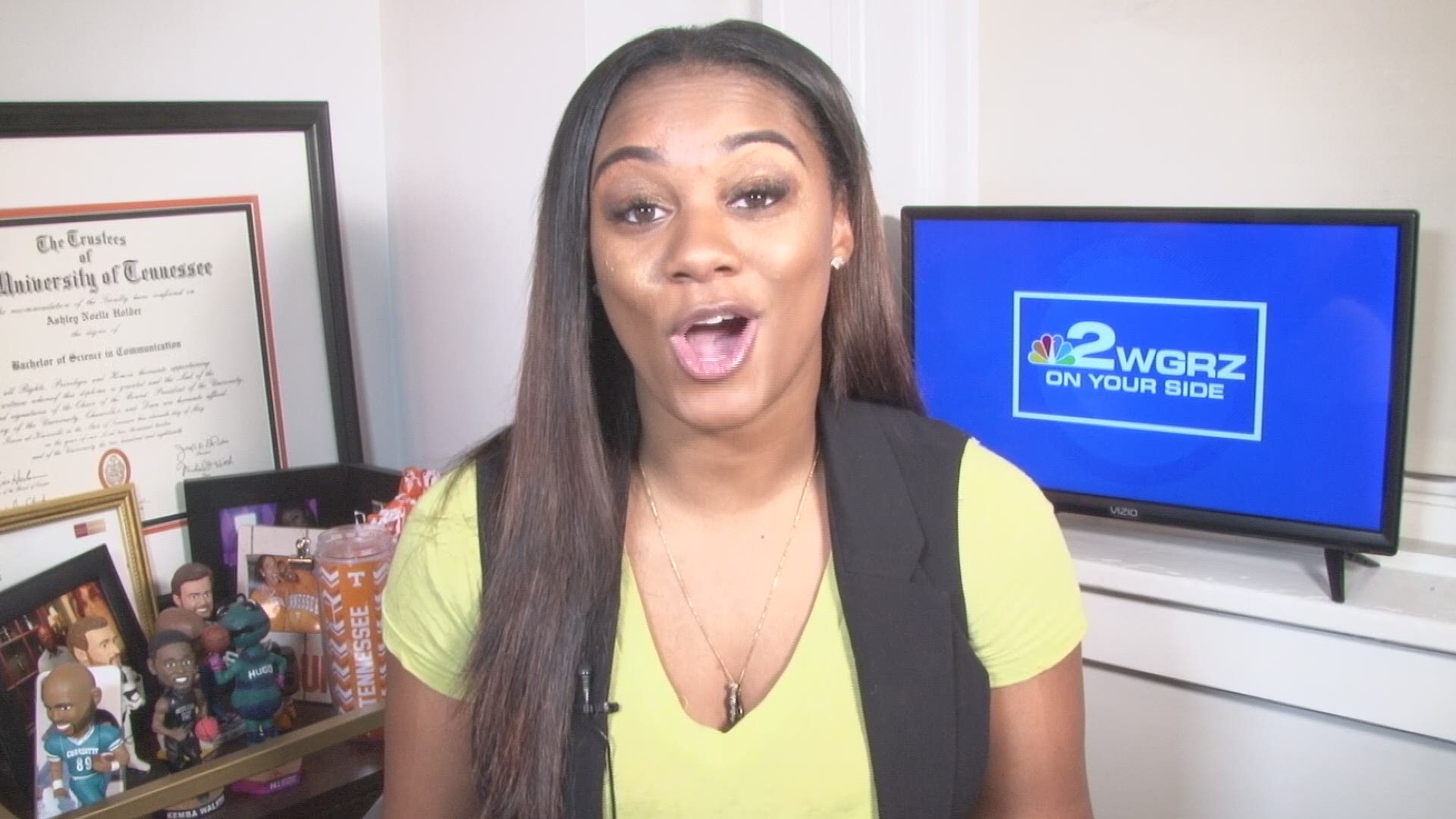 ORCHARD PARK, N.Y. — It's AFC championship week, and the Bills are ready.

"It's still the same game of football," quarterback Josh Allen said. "We don't need to reinvent anything on our offense. We just have to go out there execute a game plan and be the best versions of ourselves we can be."

This Bills team is different completely different from Week 6, where the Bills took a tough 26-17 loss to the defending Super Bowl champions, the Kansas City Chiefs. With a newfound confidence and previous game film, Buffalo looks at it as having the upper hand.

"They showed a couple things on defense that we weren't expecting," Allen said. "We've gotten a lot better since that game. They can say the same thing.

"Just two good teams that are going to go out there and compete, it's going to be a four-quarter dog fight. We understand. We have to put our best foot forward, not make dumb mistakes, and put the ball where it needs to be. If they go zone or play man, we need to win our matchups. Get our run game established and play complimentary football."

The Bills haven't seen an AFC championship game in 27 years, and that's a lot of pressure for the 24-year-old quarterback.

But for Allen, it's those exact pressing situations that he's evolved in throughout his three years.

"It's one of those things that you try not to think about it," Allen said. "Not trying to make it bigger deal than it needs to be. That's coming from the coaching staff here. Daboll, Dorsey, they've been in situations like this and (are) telling me what to expect and how to handle myself. I played in a few big games every big game is bigger than the last one."

We've talked a lot about the X and O's of this Bills team, but the thing that's also helped get them this far is their comradery.

Just the closeness of this team. It feels different and you can see it on and off the field.

"We're beating with one heartbeat right now," Allen said. "It's a good feeling."

.@TakeAwayTre_ introduced @stefondiggs to the media today, lol. Pretty solid if you ask me. pic.twitter.com/GoU3bOqWau

"This really is a family, just being everybody committed to having success and winning," receiver Stefon Diggs said. "Like a guy like Cole Beasley, if you watched him last week he was over it. He came to after the game and said, 'Pops, I'm going to continue to to get open. I'll do anything for us to win. I don't care who gets the credit.' "

"Just having guys like that on our team, or having guys that are willing to not be a decoy but take heat off other guys. Even in my situation, I don't care how many balls come my way. I don't care if Gabe (Davis) gets 100 balls or John Brown. It doesn't really matter."

Bills safety Jordan Poyer also said the defense got together at Josh Norman's house in Washington D.C. over the offseason, going over plays and hanging out. You can tell how why this team meshes so well on the field because the seed was planted through the offseason.

That's a big reason for this trip to the AFC championship game.