WGRZ's Adam Benigni is joined by Vic Carucci of The Buffalo News and Sports Talk Live after the Bills 18-10 win against the Jets. 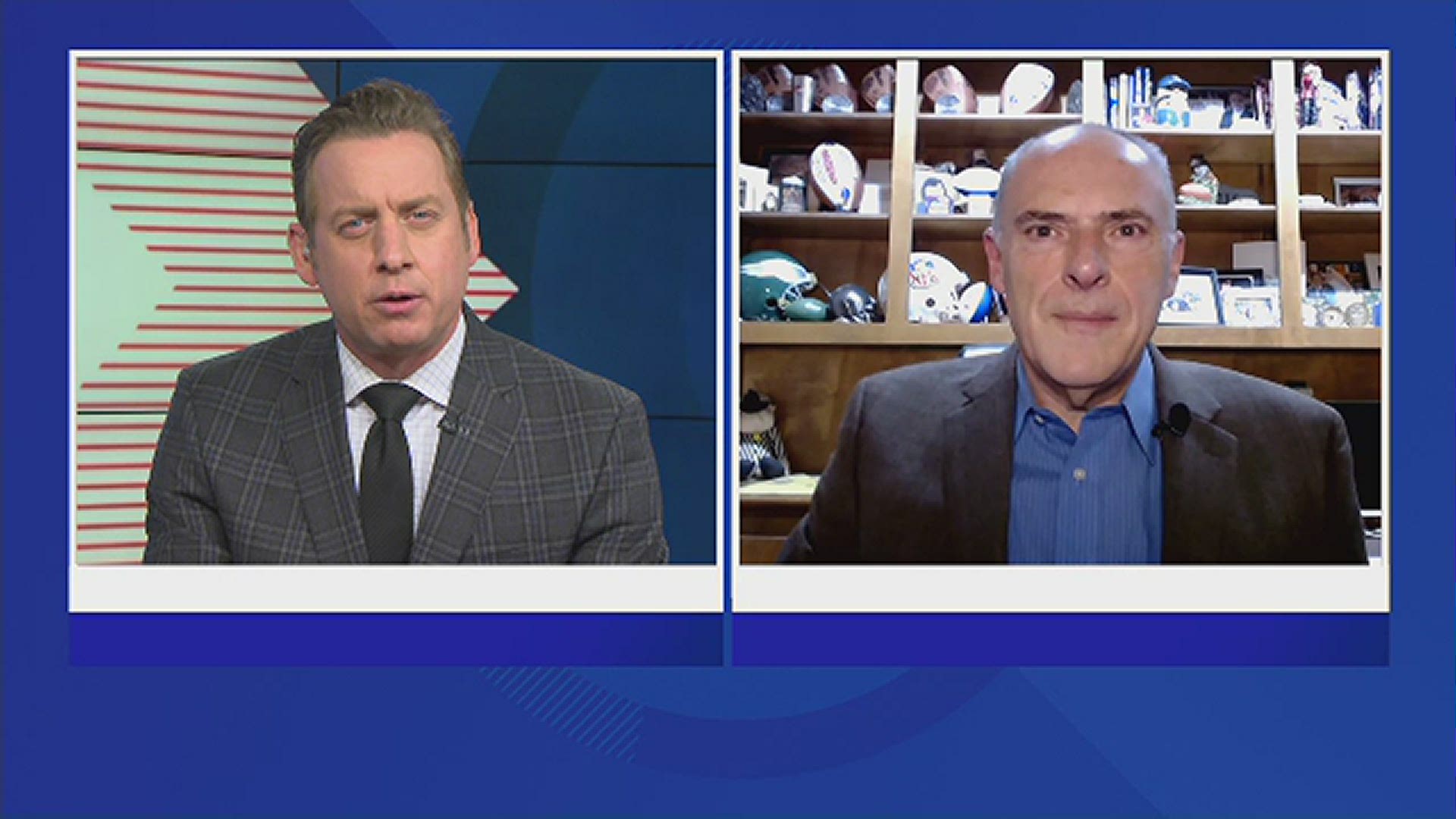 ORCHARD PARK, N.Y. — THE GOOD: The Bills defense locked things down in the second half and Buffalo broke a two-game losing streak with an 18-10 win over the Jets.

THE BAD: Josh Allen and the offense failed to reach the end zone against the now 0-7 Jets.

THE UGLY: Buffalo was penalized 11 times for 106 yards.