Beane on Bills: 'We want to be a balanced team'

Buffalo's general manager outlined his hopes for the new season after announcing the seven players signed to the practice squad.

ORCHARD PARK, N.Y. — The formalities of the preseason are complete.

In naming seven players to their practice squad Sunday afternoon, the Buffalo Bills turned the page on the exhibition portion of 2019, despite finishing with a perfect record. They will now ready themselves for the new NFL season opener.

Buffalo general manager Brandon Beane spoke to the media assembled at One Bills Drive about the decisions made when finalizing their initial roster.

"We want to be competitive," Beane said, a rather modest goal set for a team that appears to internally have set it's goals much higher. "We want our offense to win some more games for us and not have to put too much on the defense. We want to be a balanced team."

Of course last year, that was not the case. Often leaning on a stout defense to keep the team in games and surviving at the best of times with a rookie quarterback who, although talented, was still finding his way, was clearly not good enough for the team's management.

Enter a plethora of additions on the offensive side of the ball both through free agency and the draft, and the team is hoping it can put a few more points on the board.

That churn has also led to something Beane was hoping for: internal competition. Many of the final cuts appeared particularly difficult to make.

Perhaps the closest call the staff had to make this year came at wide receiver, where a number of players found ways to stand out. In the end, the sixth spot went to Isaiah McKenzie.

Duke Williams didn't make the 53-man roster, but he'll be sticking around on the team's practice squad. Despite reported interest in doing the same with Ray-Ray McCloud III, the second-year wideout didn't make it through waivers. He was claimed by Carolina, something Beane described as difficult. "I'm partial to draft picks," he said.

The position that saw the most turnover in the offseason was the offensive line. On the final roster, the Bills will start the season carrying 10 players in the group, only two of which (starting left tackle Dion Dawkins and reserve guard Ike Boettger) are returning. That's a lot of lineman to keep, which Beane acknowledged.

Of course, the most attention-grabbing move of the weekend was the release of LeSean McCoy. The removal of Buffalo's offensive focal point for much of the last four seasons left the team heading into the new season with free agent acquisition and longtime veteran Frank Gore, third-round rookie Devin Singletary, another free agent addition in T.J. Yeldon, and fullback Patrick DiMarco.

It remains unclear as to how the workload will be divided among the four remaining players, but the expectation is that Singletary will likely receive the bulk of the snaps.

A position that saw significant changes from 2018, then struggled with injuries the entire offseason, was at tight end. Tyler Kroft was signed to start but broke his foot on the first day of OTAs. The team took two in this year's draft, Dawson Knox and Tommy Sweeney. Knox also missed the majority of the preseason with minor injuries. Jason Croom, a returner from last year was hurt as well. Former Bill Lee Smith was re-signed after spending the last four seasons in Oakland. He managed to stay healthy and made the final roster.

Sweeney also stayed healthy and benefited by seeing a heavy amount of time with the first offense in the preseason and didn't look out of place. He survived the cut along with Knox. Croom did too, but just until he could be placed on injured reserve in order to resign safety Kurt Coleman. Kroft, despite still recovering from his broken foot, made the opening week roster as well, avoiding being placed on the physically unable to preform list.

The team now enters it's first week of true NFL action, as they'll fly to New Jersey Friday for a game with the Jets at 1 p.m. Sunday. It's the first of two consecutive games to open the season at MetLife Stadium in East Rutherford. They'll take on the Giants there in Week 2 before returning home for the first time in 2019 to host the Bengals at New Era Field. 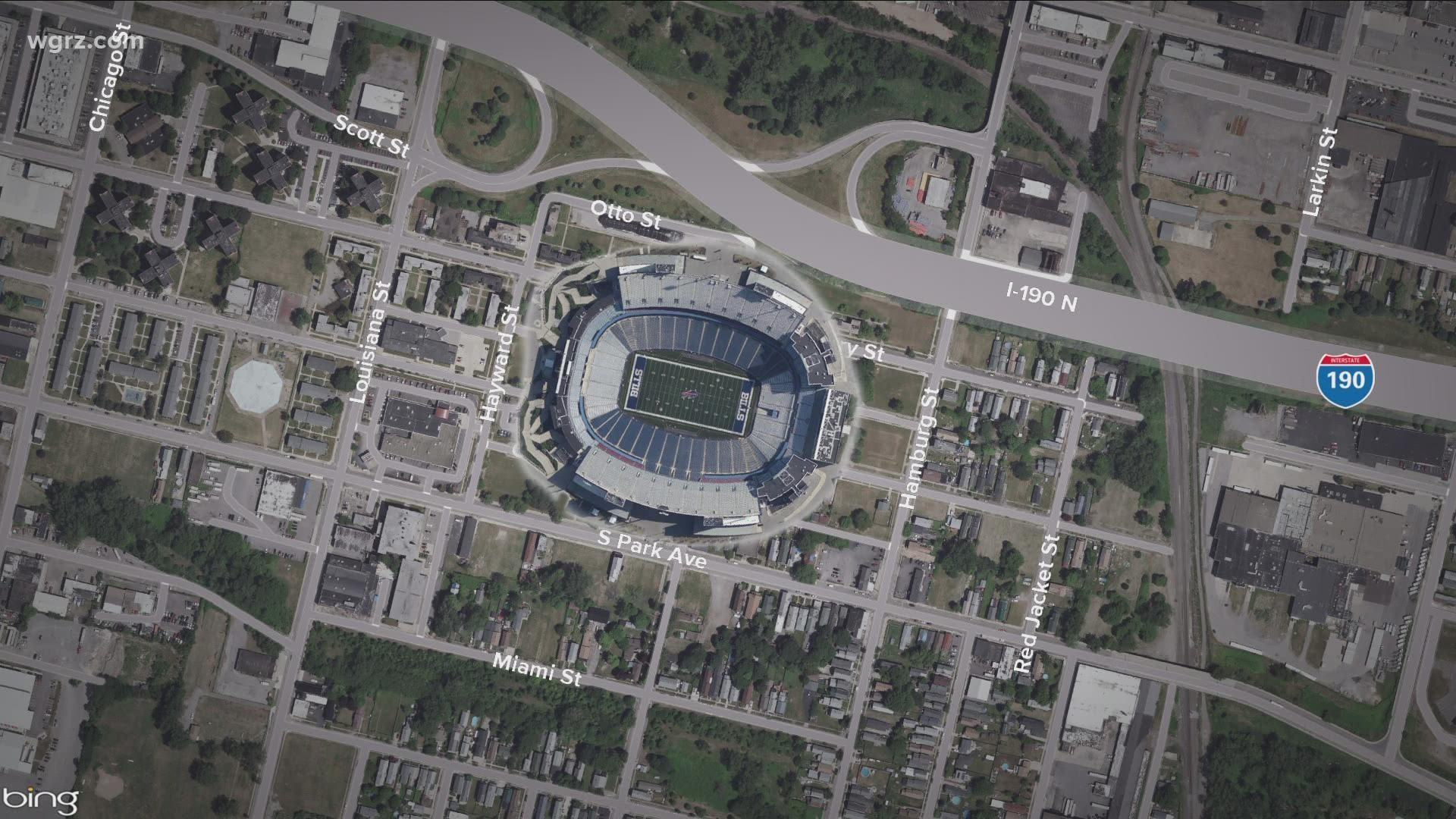