As the excitement builds for this weekend's game, folks are sharing their Bills pride through photos. Here are some places in WNY where you might want to take one. 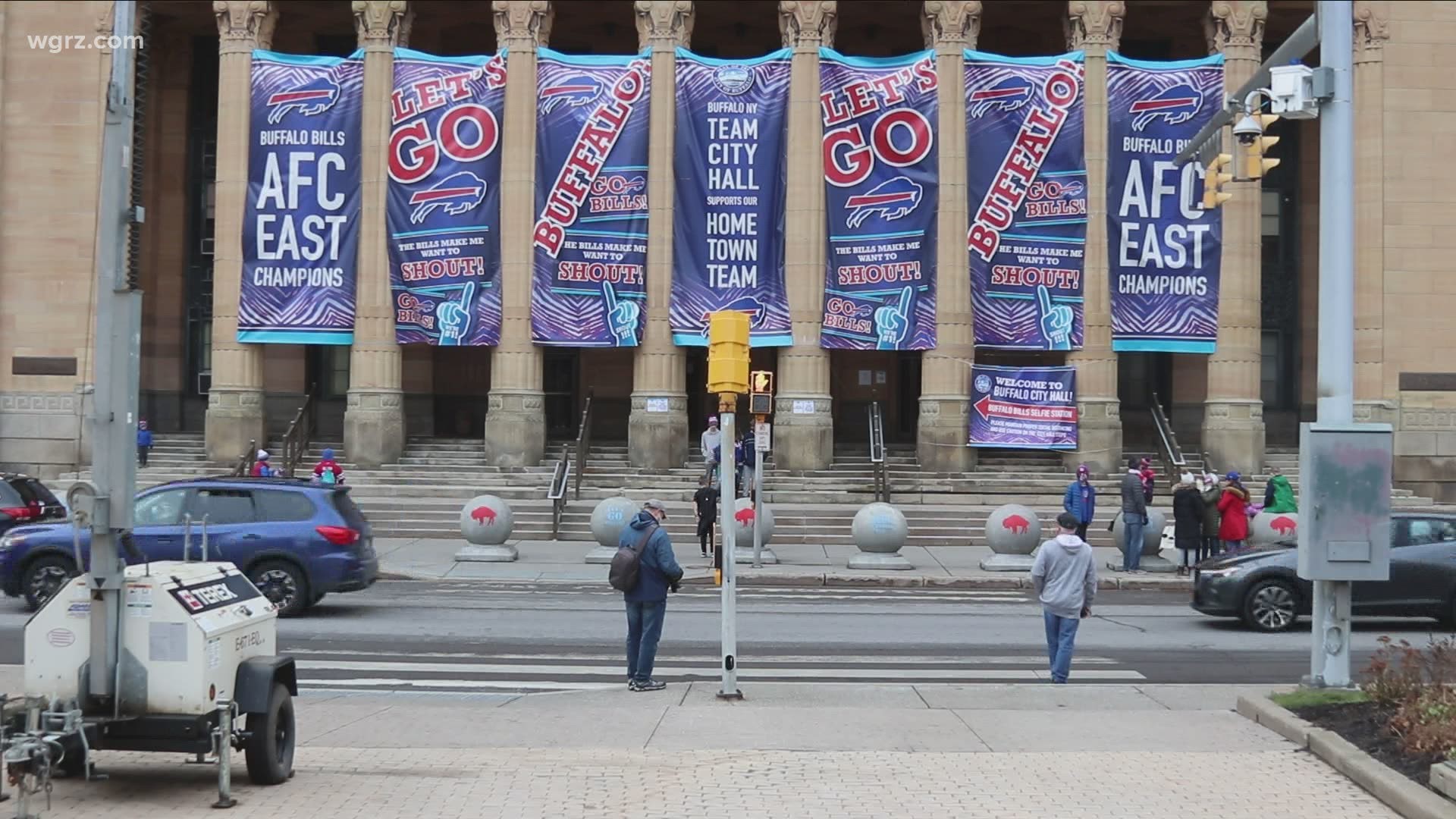 BUFFALO, N.Y. — The last time the Buffalo Bills played in the AFC championship game, with a trip to the Super Bowl on the line, was in 1994.

No one had phones that took pictures, and there were no social media platforms to share their Bills pride through photos, which can now instantly be sent to friends and followers around the world.

Finding a spot to take that perfect photo has become popular among members of Bills Mafia, and one of the more popular ones is an 8-foot-tall “Go Bills” sign outside of Streamline Designs on Niagara Falls Boulevard in North Tonawanda.

This put them in great shape to create something that has attracted no shortage of shutterbugs eager to pose in front of it, then share it on social media. 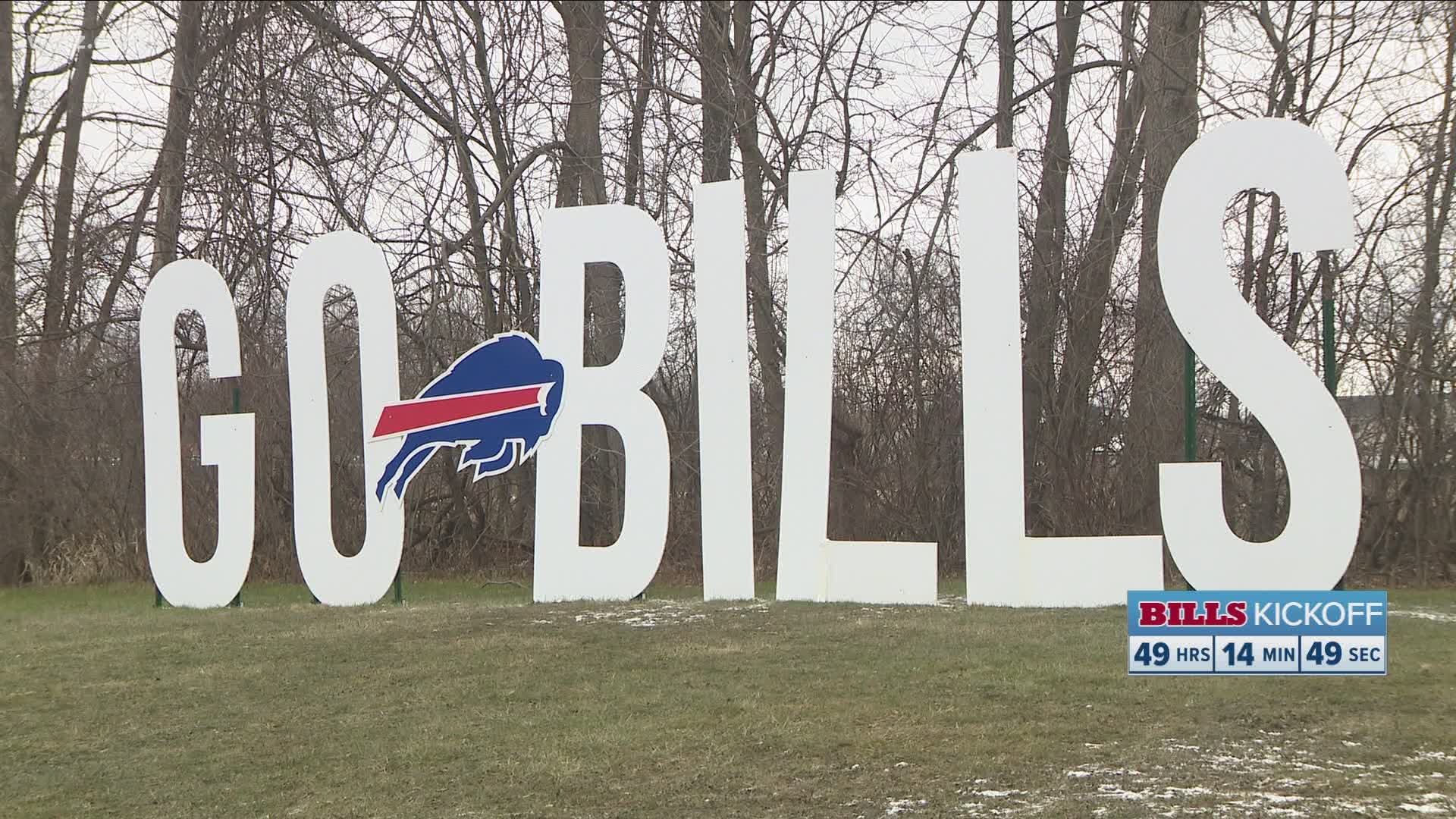 Lights shine on the sign at night creating after dark photo ops, and Lorich says fans are welcome to stop by to take a picture anytime, as long they don’t do anything to damage the sign or the property.

"But the main rule is to have fun. You can bring objects, you can bring animals, bring your grandma … just don't get hurt, don't light it on fire," he said.

Buffalo City Hall with the large Bills banners that hang from the front of the art deco landmark has also been a popular “Insta-spot” for pictures, as has Bills Stadium, the Ralph Wilson statue near the Bills Store, and the “Josh Allentown” sign in the city’s popular Allentown neighborhood.

The marquee outside of North Tonawanda’s Riviera Theatre is also emblazoned with a Bills theme which also makes it an ideal spot for a photo.

Click on the video player to watch our story from Reporter Dave McKinley and Photojournalist Scott May.

Lots of “insta-worthy” places around #Buffalo for #BillsMafia to grab a neat photo. Tonight at 5&6 on @WGRZ TV 2 pic.twitter.com/j3YcRmYYvb