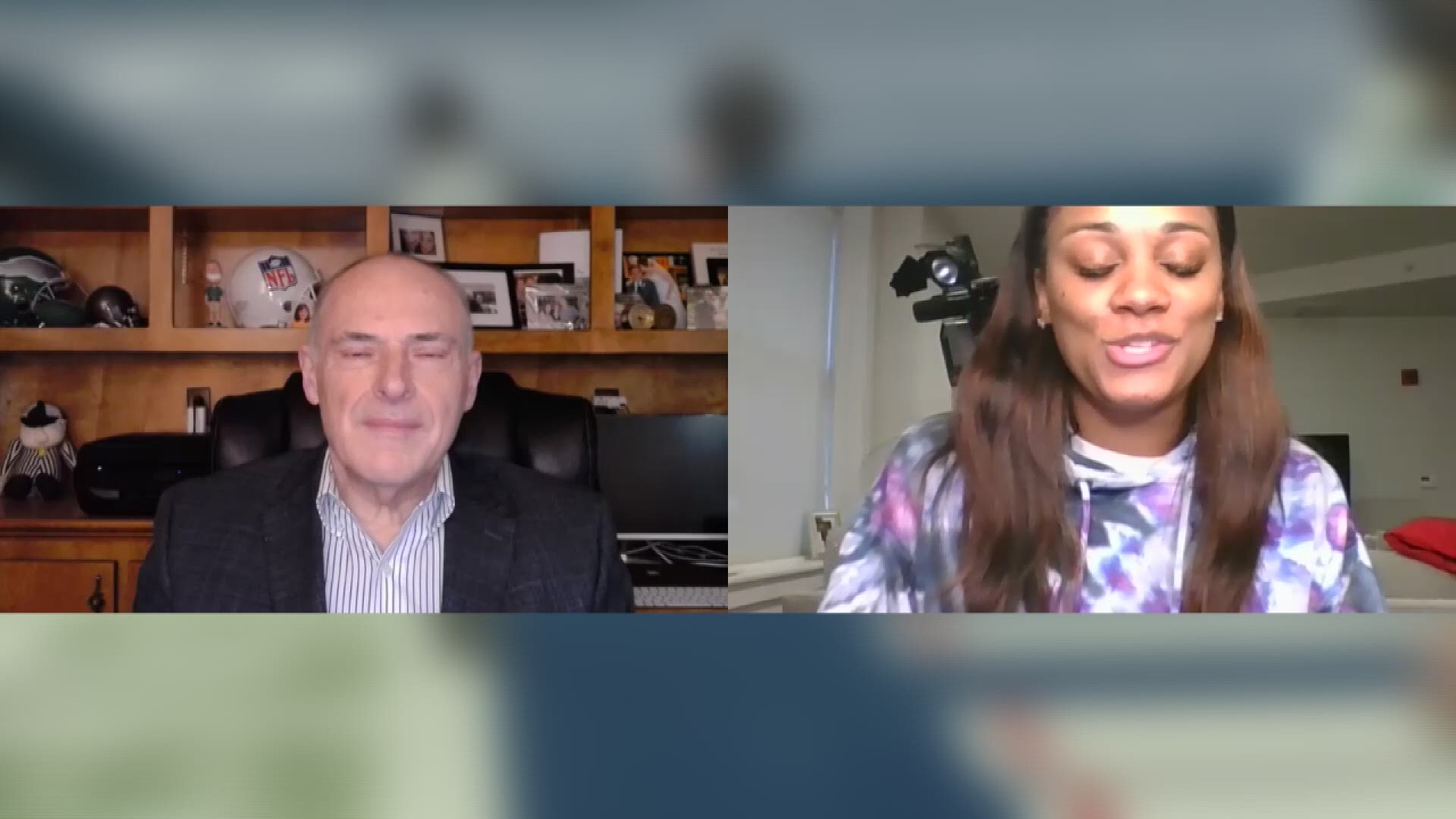 That’s the last time the Buffalo Bills hosted a playoff game. It was a 30-27 loss to the Jacksonville Jaguars. Jim Kelly’s final game.

The end of an era.

Kelly will be among 6,700 fans in Bills Stadium Saturday for a game that continues the opening of a new one.

Buffalo, the 2-seed in the AFC, is in the playoffs for the third time in four years under head coach Sean McDermott and GM Brandon Beane. Their success has largely been powered by the emergence of quarterback Josh Allen who is set to make his second career playoff start.

A year ago, Allen and the Bills blew a 16-point lead in an overtime wild card loss to the Texans in Houston. Allen says he’s learned from the experience... “Not to press” or try to do too much when his team starts to struggle offensively.

His comments reflect the success the Bills have had offensively this season. Buffalo has the second ranked scoring offense in the league (31.3 ppg). Allen has taken advantage of the stronger supporting cast around him. The key addition has been receiver Stefon Diggs who has led the NFL in yardage and receptions. Diggs earned first team all-pro honors. Combined with the improved play of the defense, the Bills closed the season on a six-game win streak.

Kelly’s former backup Frank Reich, has led the Colts to a second playoff appearance in three seasons. Indianapolis won four of its last five games, and made the playoffs courtesy of Buffalo’s season ending win over Miami. They are led by veteran quarterback Philip Rivers, and running back Jonathan Taylor, the NFL’s third leading rusher. The Indy defense Is tied for fifth in the NFL with 25 takeaways, and pressures the quarterback well.

The Bills announced Saturday afternoon that Diggs and wide receiver Cole Beasley are both active vs. the Colts.