Bills expected to focus on defense with late 1st-round pick

Buffalo has the 30th overall selection in the NFL draft following a season in which it won its first AFC East title since 1995. 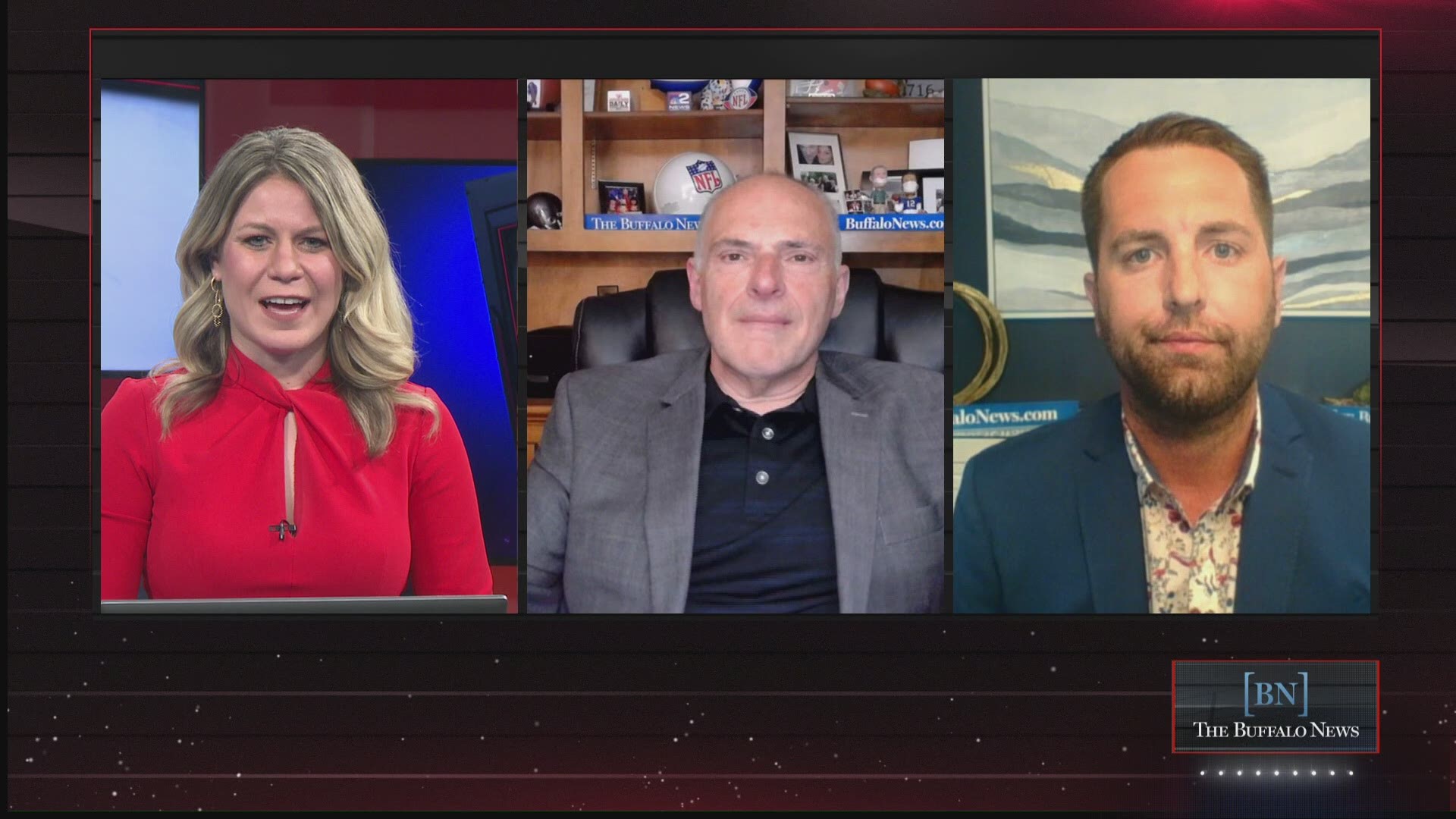 BUFFALO, N.Y. — Buffalo Bills general manager Brandon Beane hopes to become accustomed to having a late first-round pick in years to come because it's a sign of the team's success.

Buffalo has the 30th overall selection in the NFL draft on Thursday night, following a season in which it won its first AFC East title since 1995 and made its deepest playoff run in 27 years.

With much of the Josh Allen-led offense in place, the Bills are expected to target needs in upgrading their defense after twice losing to Kansas City, including the AFC championship game.

RELATED VIDEO FROM 2 ON YOUR SIDE: