Bills players on Thursday also discussed what needs to happen if they want to shut down the Chiefs' run game the second time around. 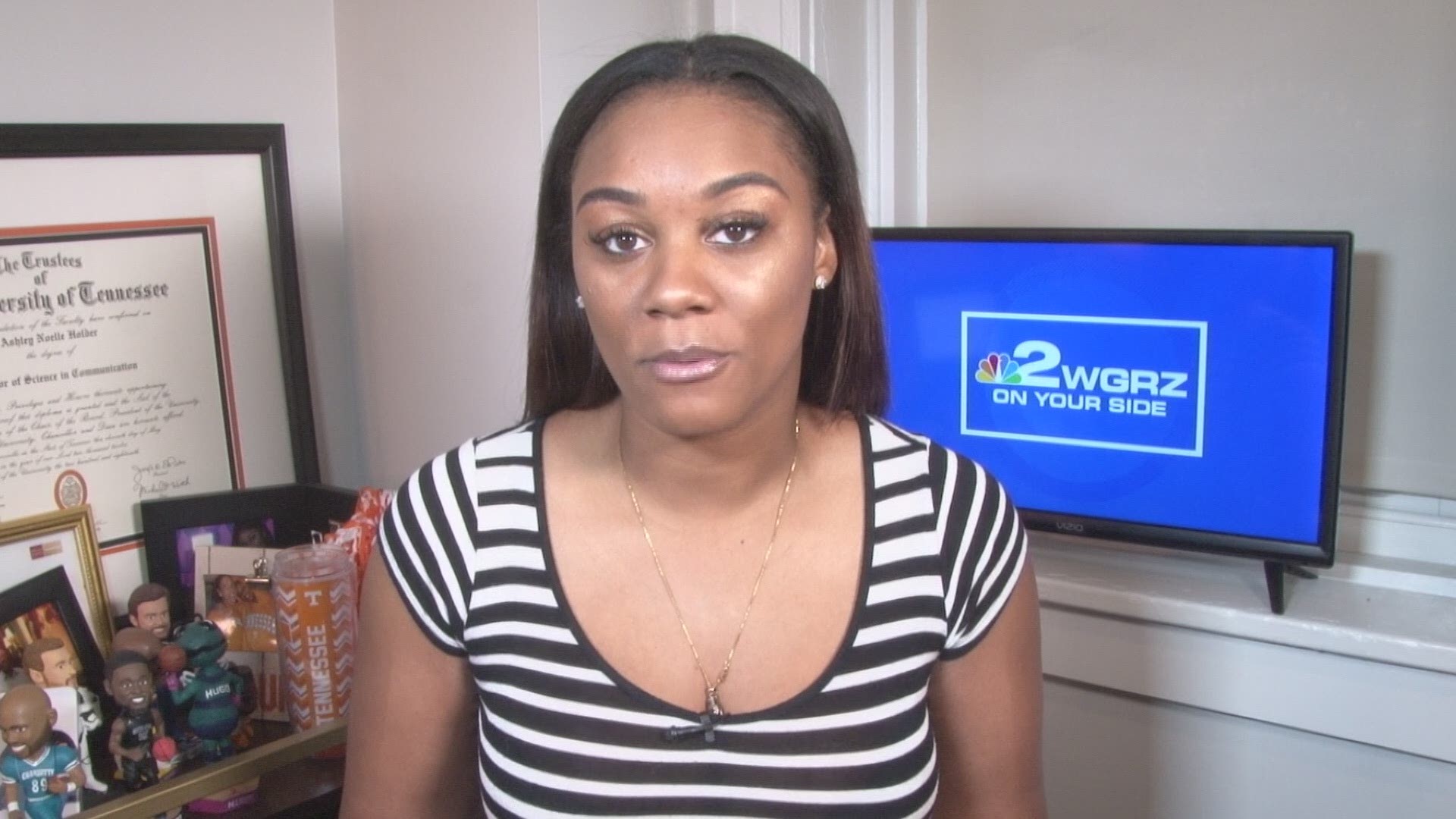 ORCHARD PARK, N.Y. — The Bills are only one win away from a Super Bowl appearance and two away from being crowned champions.

That very feeling is what has locked in this Bills team. Speaking with players on Thursday, their number one goal since Pop Warner football has always been to hold up that Vince Lombardi trophy.

Added quarterback Josh Allen: "Winning that Super Bowl and being on that stage. Celebrating with my team going into the locker room and spraying champagne everywhere. It's one of those things not many people get to do."

Jerry Hughes message for experts that continue to write off the #Bills.
"Let them pump up Mahomes, Kelce and Hill. We like that the experts don't respect us or acknowledge us. We'll just keep punching people in the mouth until we get that credit. That's just how it's going be." pic.twitter.com/5ekz38M127

"That's why our play level has picked up in the playoffs," Hughes said. "Just the attention to detail around the building is at an all-time high. We understand what's at stake. I been in business 11 years and I've never been in this situation.

"You never know when this will come back around. What Jim Kelly, what Thurman Thomas and Andre Reed is what we get to see and get reminded of. It takes a special group, and these guys know it. Let's do it for me, you, and the guy next to you because we all want the hardware."

But to get there, the Bills will have to improve their run defense when they travel to Kansas City for a rematch with the Chiefs.

The last time the two played, Kansas City punished the Bills with a season-high 245 rushing yards.

It doesn't seem like the Bills' defense has answer for what happened in that game, but they are making changes for Sunday.

"The biggest thing is coming out this week in practice and continuing to dial in on the details, and the game plan. We have and continue to get better," Bills linebacker Tremaine Edmunds said.

"I think a lot of the guys are excited. The biggest thing is to come out this week and put that work in. You can't really worry about everything and outside noise. We know what we got going inside the building and just continuing to work and get better."

Now it's just about finding a happy medium to shut down that high-powered Chiefs offense.