Bills draw Ravens in divisional round game Saturday on Channel 2

You can watch the game live on Channel 2. The Bills and Ravens last met during the 2019 regular season, with Baltimore winning that day in Orchard Park 24-17. 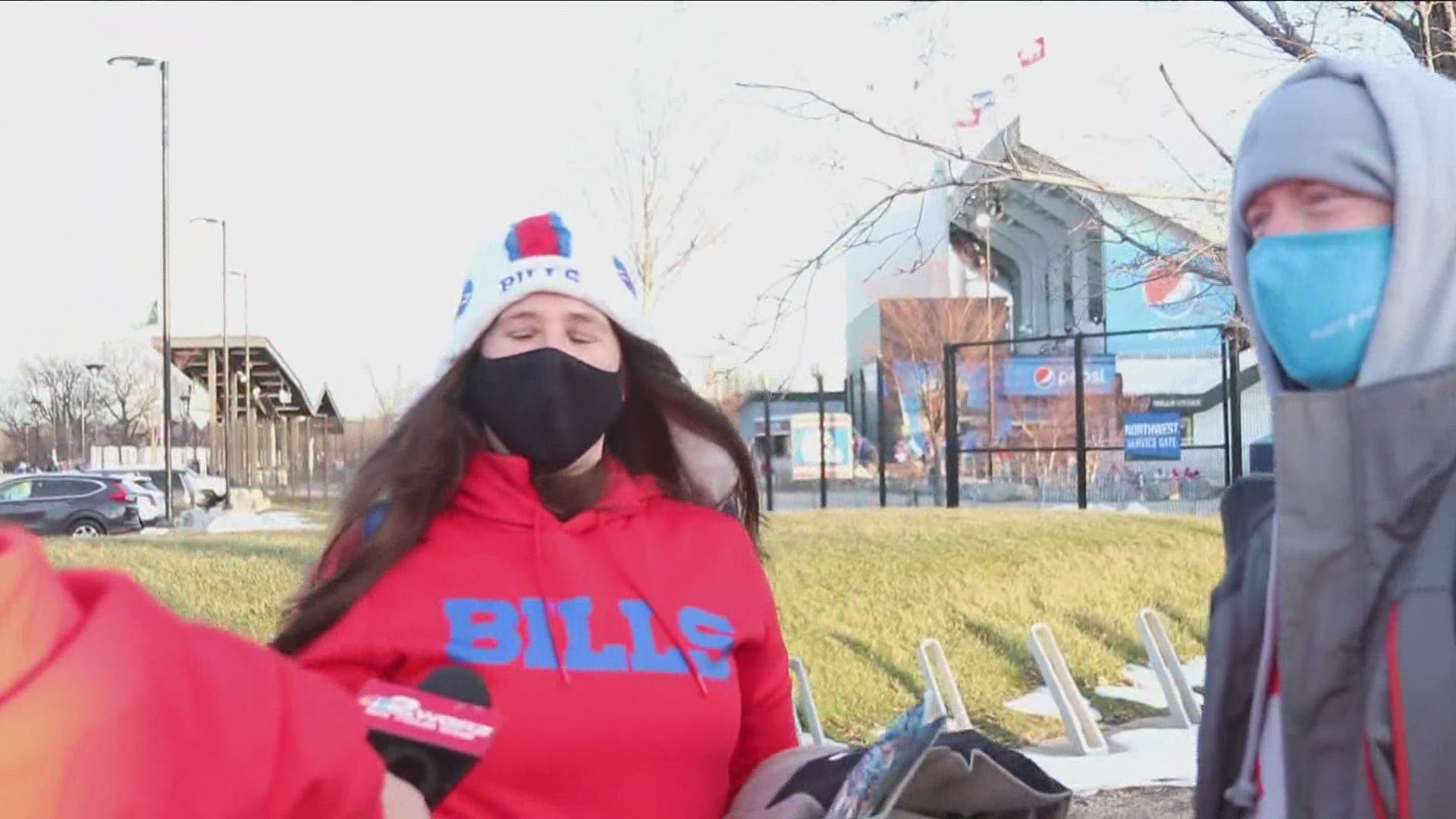 BUFFALO, N.Y. — A day after the Buffalo Bills beat the Indianapolis Colts in an AFC Wild Card showdown, the date, the time, and the opponents of the Bills' divisional-round game is now set.

The Bills will play the Baltimore Ravens on Saturday at 8:15 p.m.

The game will be aired nationally on NBC, meaning you can watch it on Channel 2.

The matchup was finalized after the Cleveland Browns beat the rival Steelers for the second time in as many weeks, this time 48-37 in Pittsburgh.

The Bills and Ravens met during the 2019 regular season. The Ravens won that day in Orchard Park 24-17.

Lamar Jackson -- who went on to win the NFL's MVP award -- completed 16 of 25 passes for 145 yards, three touchdowns, and one interception. He was bottled up on the ground, though, running 11 times for 40 yards.

We now know the date, the time, and the opponent. Watch the game on Channel 2 on Saturday night. pic.twitter.com/YB1R86KDIr