Allen shows he has a strong arm and strong will in leading the Bills to a win over the Ravens in a blustery Orchard Park on Saturday night. 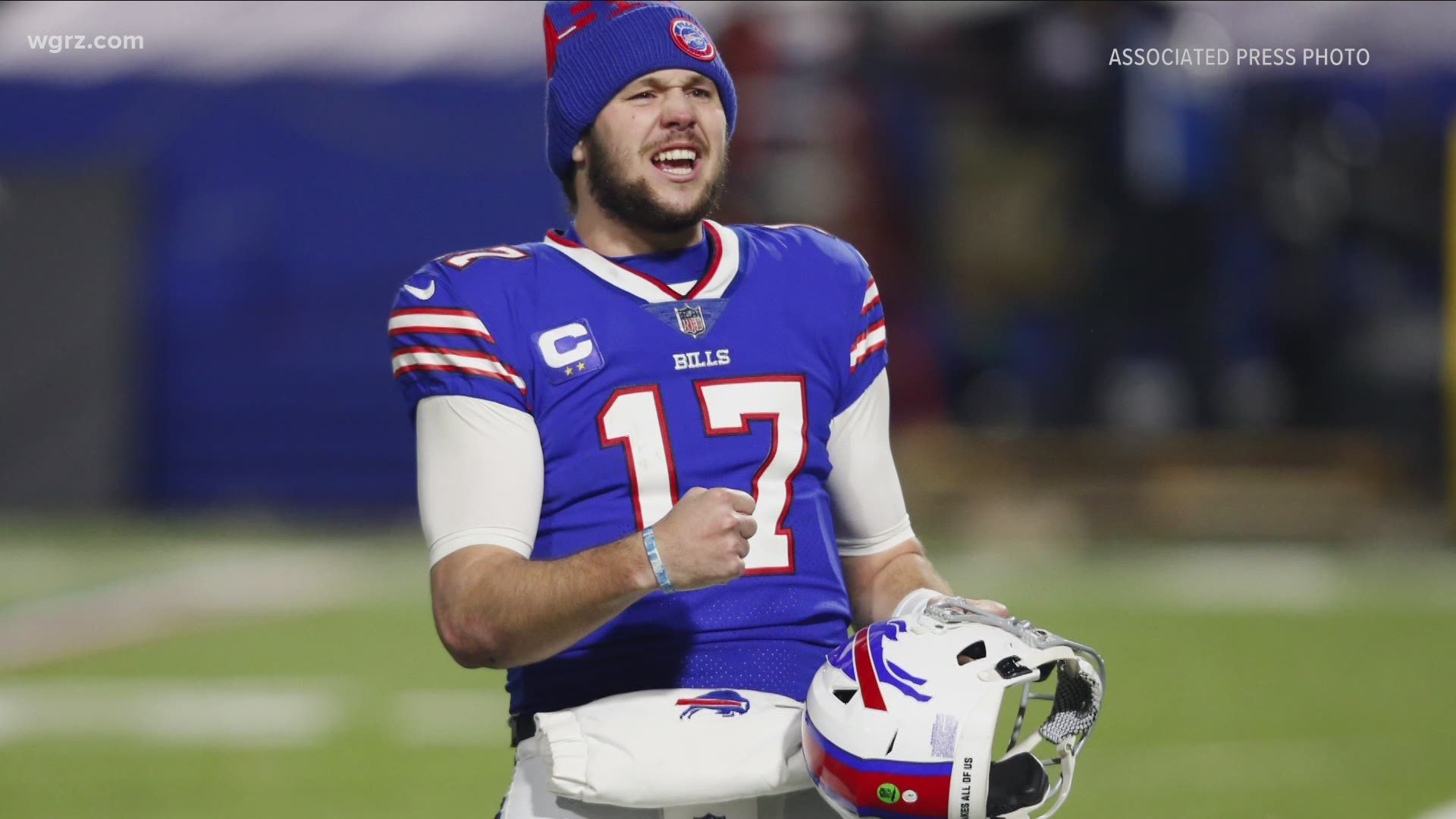 ORCHARD PARK, N.Y. — Bills Mafia is certainly the 12th Man for the Buffalo Bills, but once again, the Western New York weather turned out to be the 13th Man.

Those two men helped the Bills punch their ticket to their first AFC title game since 1994 on Saturday night.

But a man named Josh Allen was, once again, the most important.

The Bills showed they have a team that can play any way and anywhere. Josh Allen is built for Buffalo winters: strong-armed and strong-willed.

Allen's calm and focused demeanor, once again, led the Bills offense to zero turnovers and a trip to the end zone on the way to a 17-3 win over the Baltimore Ravens on a blustery night.

His performance was more than enough to bring the Bills to the brink of another Super Bowl appearance. The path to the Super Bowl will have to go through Kansas City, but don't expect a change of scenery to affect Josh Allen's production. 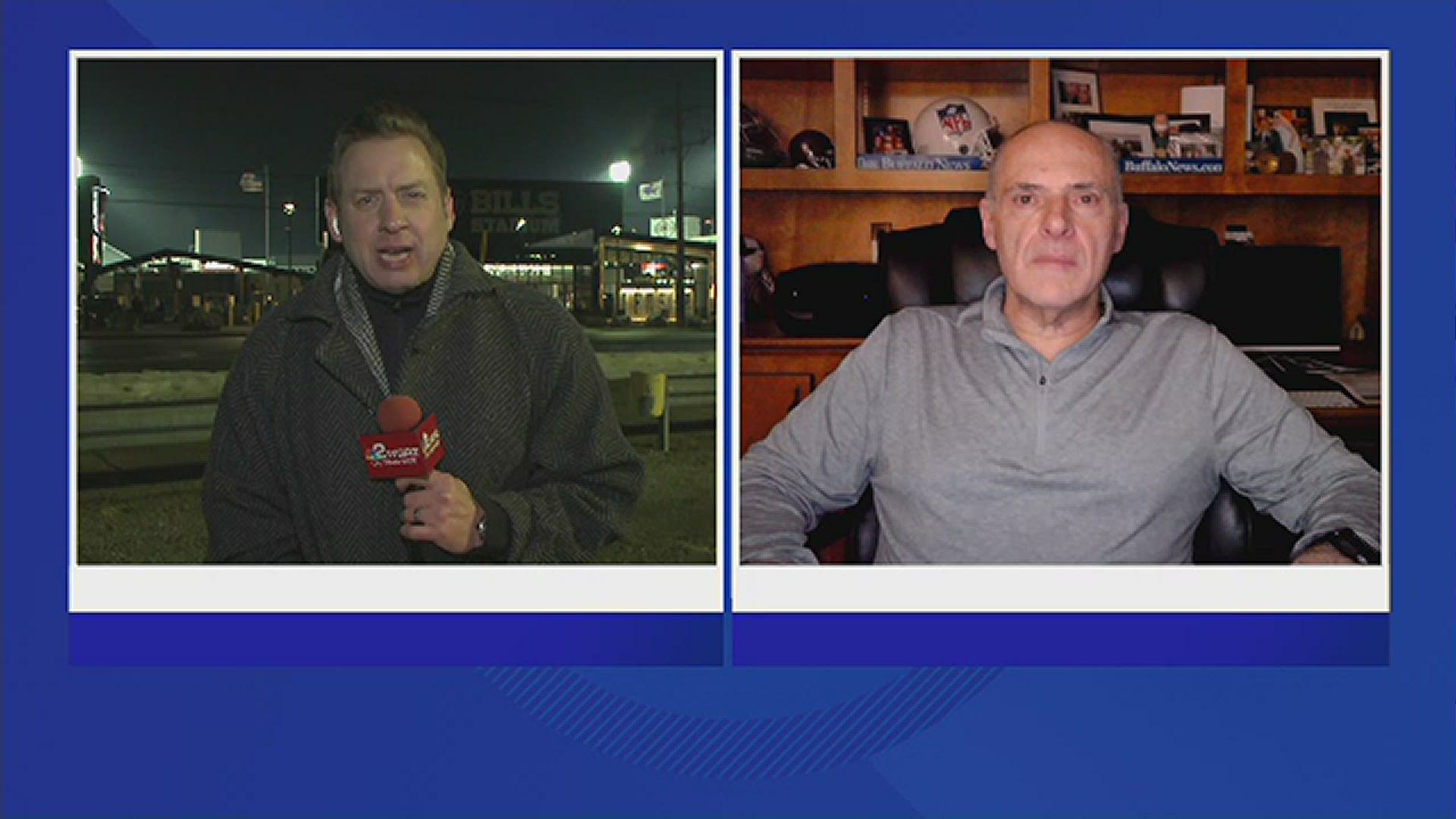 The wind and the cold caused missed field goals from the usually automatic Ravens kicker Justin Tucker and made things difficult for Lamar Jackson and his offense, as they failed to find the end zone and scored just three points.

"The rule of thumb is that if you have wind gusts not a wind speed but wind gusts greater than 20 to 25, miles per hour, your passing efficiency decreases by half a yard. And so does the kicking accuracy and trajectory," Channel 2 meteorologist Elyse Smith told Julianne Pelusi, when she asked about how the wind affected the passing game Saturday night.

The gust we saw in Orchard Park was around 35 to 40 miles per hour at times."

"See, the guys on TV talking about how they don't play defensive Buffalo and you know we're going to give them 30 points," Bills defensive end Jerry Hughes said. "That's a challenge that we all see, we take it as a challenge, and we accept it. So I think we went out there and we played like we had something to prove.

"That's how you supposed to play football at your house."

The defense once again leaned on their opportunistic style and changed the game in a flash on Taron Johnson's 101-yard interception return.

Baltimore went from possibly tying the game to being down by 14 points. Neither team would score again following Johnson's gigantic play.

A historic win for Buffalo, but like linebacker Tremaine Edmunds said after the game, the work starts again, right away.

"You [have to] celebrate the wins. ... This is something that hasn't happened in a long time, but the task at hand is winning the championship."

Edmunds was talking about a Super Bowl championship, but the Bills have a shot at an AFC championship this Sunday in Kansas City.