The Bills have 4 prime-time games, including two on Channel 2: On Thanksgiving at the New Orleans Saints, and an AFC championship game rematch in Kansas City. 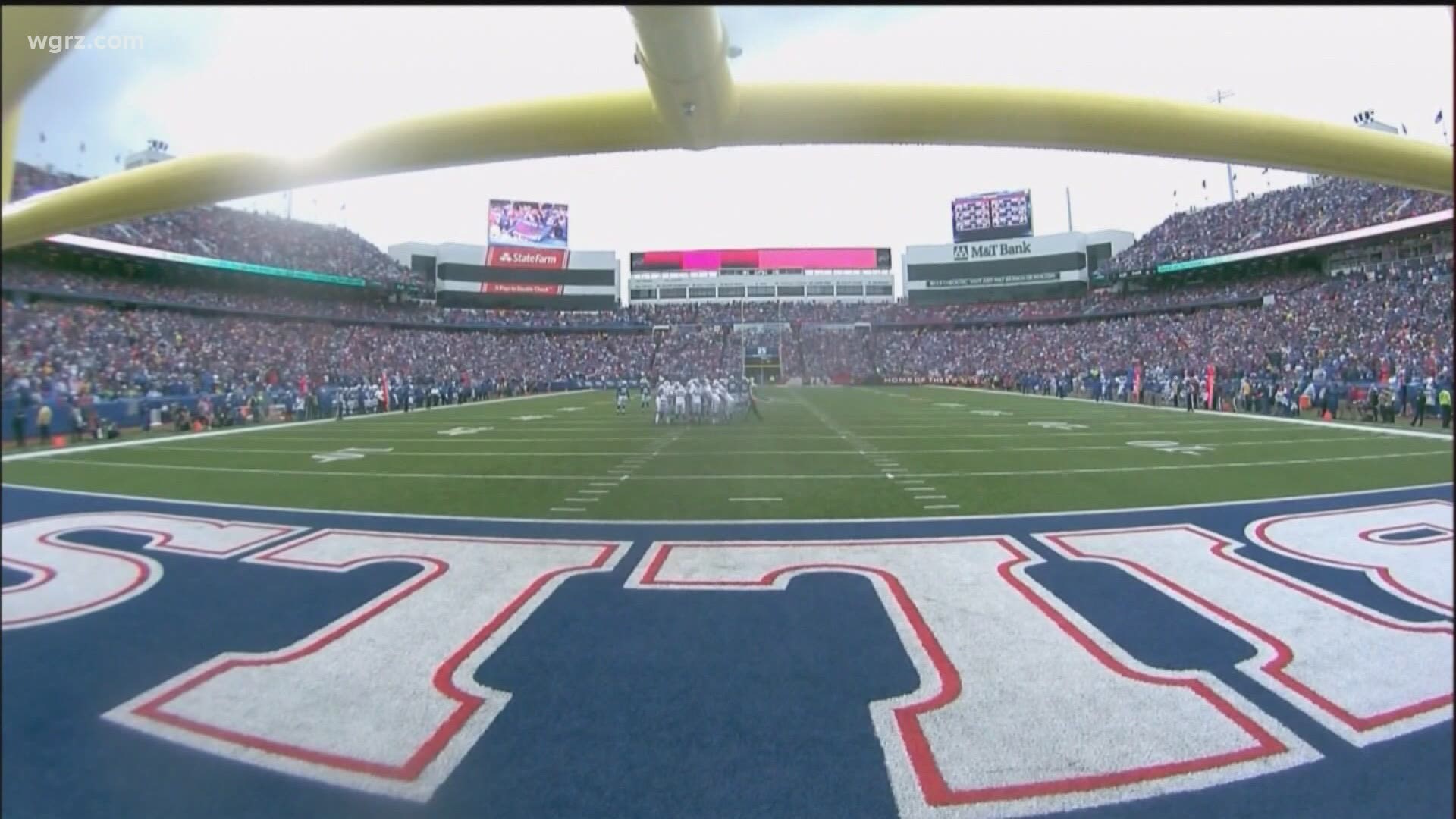 ORCHARD PARK, N.Y. — No more speculation, the Buffalo Bills' schedule for next season is out, and they will have at least four prime-time games.

The first prime-time game, October 10 at Kansas City, is a rematch of the AFC championship game against the Chiefs on Channel 2. The next week, the Bills will head to Nashville to play the Titans on Monday Night Football.

Another game on Channel 2 will come on Thanksgiving night against the Saints in New Orleans. It will be their second Thanksgiving game in three years, with the last one coming in 2019, a 26-15 victory against Dallas.

The final prime-time game will be on December 6, a Monday night home date with the New England Patriots. That's the one Bills prime-time game that is scheduled for Orchard Park.

SUBSCRIBE: The Locked On podcast is on Apple Podcasts and wherever you listen to podcasts. 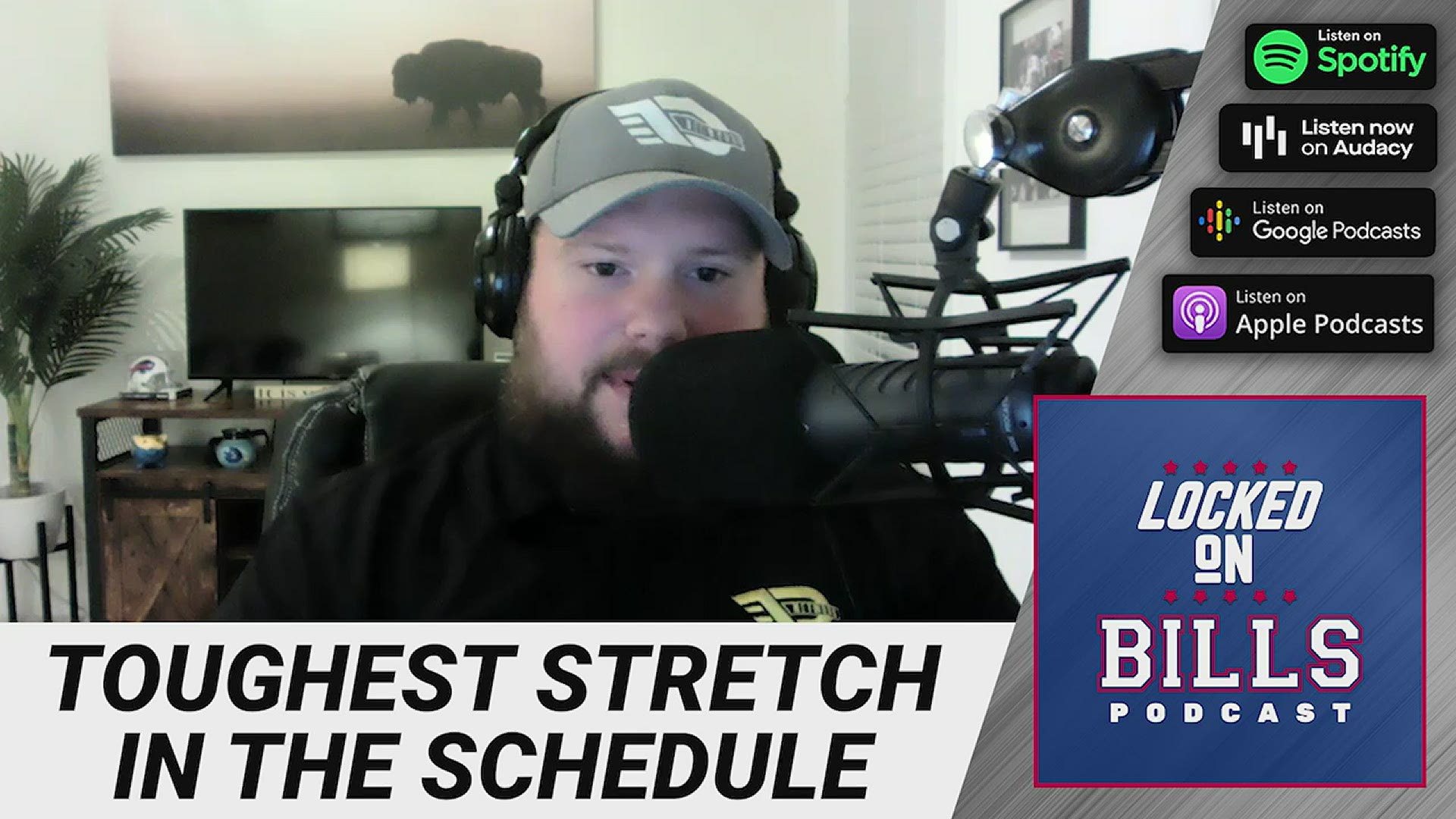 The increase in prime-time games for the Bills this season came as no surprise to Vic Carucci of The Buffalo News.

"You're going to hear it a lot, the Bills are TV gold. That is not an overstatement," he told 2 On Your Side. "They are considered TV gold, and the networks when they plan these schedules out, of course, with a lot from the league, they are looking for the magnets, the attractions.

"And Josh Allen is a big one, Stefon Diggs, that explosive offense. The Bills in general, being in that AFC championship game, besides their fan base, they draw from a very large area."

Earlier Wednesday, the NFL announced that the Bills would open the 2021 season with home date against the Pittsburgh Steelers. That game is scheduled for Sunday, September 12 at 1 p.m.