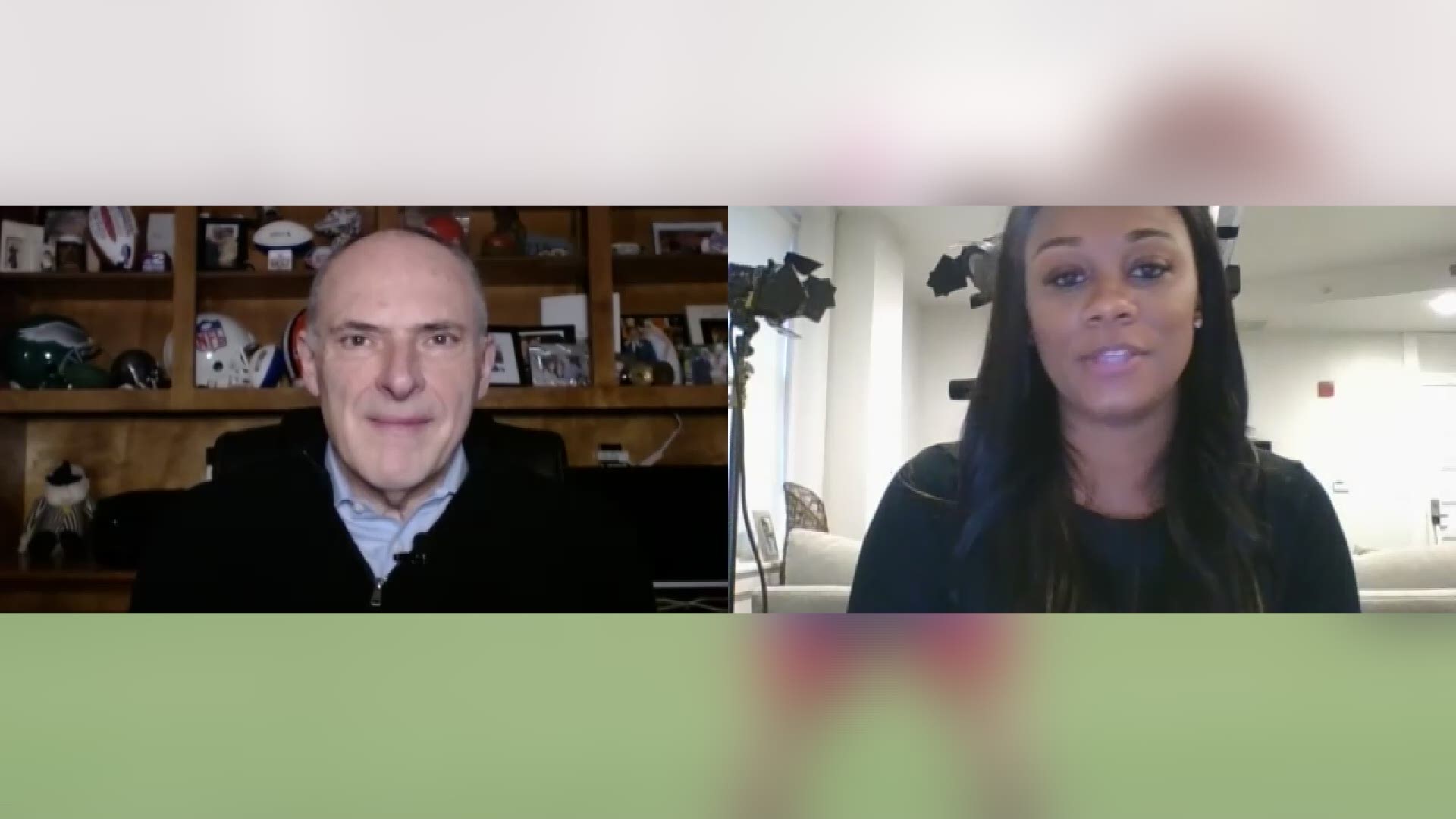 BUFFALO, N.Y. — The Bills' Josh Allen and Chargers rookie Justin Herbert face off in Buffalo this weekend in a showdown of the NFL's two leaders in yards passing.

Allen's 2,871 yards passing lead the league and are 218 short of his 15-plus-game total of last season. Herbert ranks second with 2,699 yards and has already topped 300 yards five times this season.

Chargers coach Anthony Lynn is 2-0 against Buffalo since a two-year stint as a Bills assistant which closed with him serving as the team's interim coach after Rex Ryan was fired with one week left in the 2016 season.

The Bills host the Chargers, Sunday at 1 p.m., in Orchard Park. 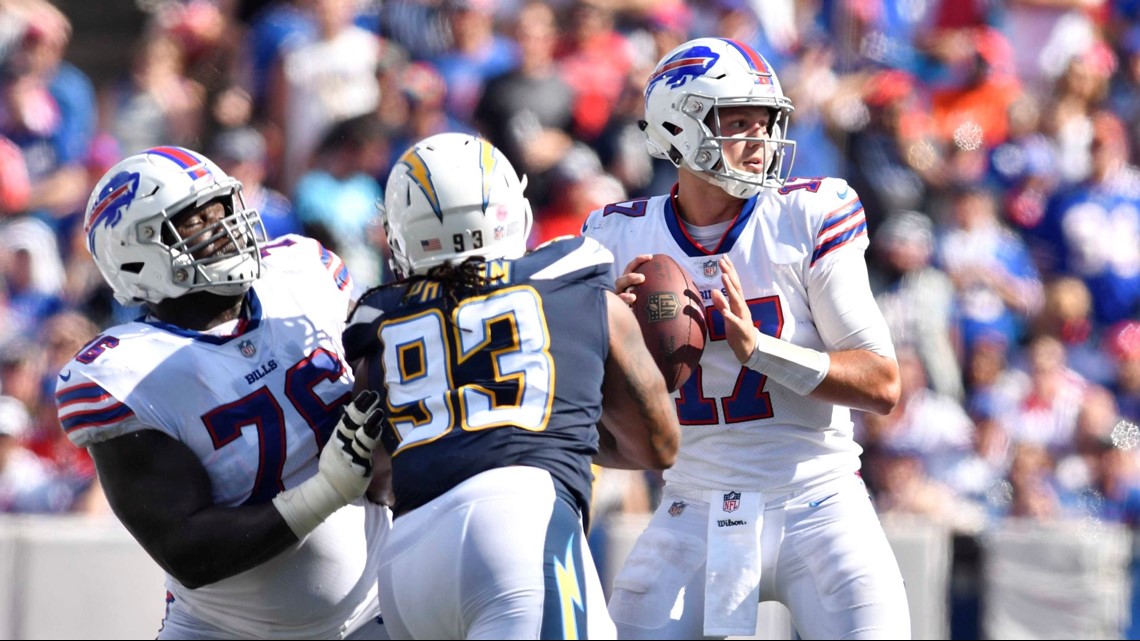 After loss in his first NFL start, Josh Allen prepares for rematch with Chargers
Allen was sacked five times in a 31-20 loss to the Chargers in 2018, and that was without their standout defensive end Joey Bosa. ORCHARD PARK, N.Y. - With the Los Angeles Chargers coming to Bills Stadium on Sunday, quarterback Josh Allen will re-live his first loss and first NFL start.